The DA also launched an investigation into the 197th District election, calling for "submissions showing fraud." 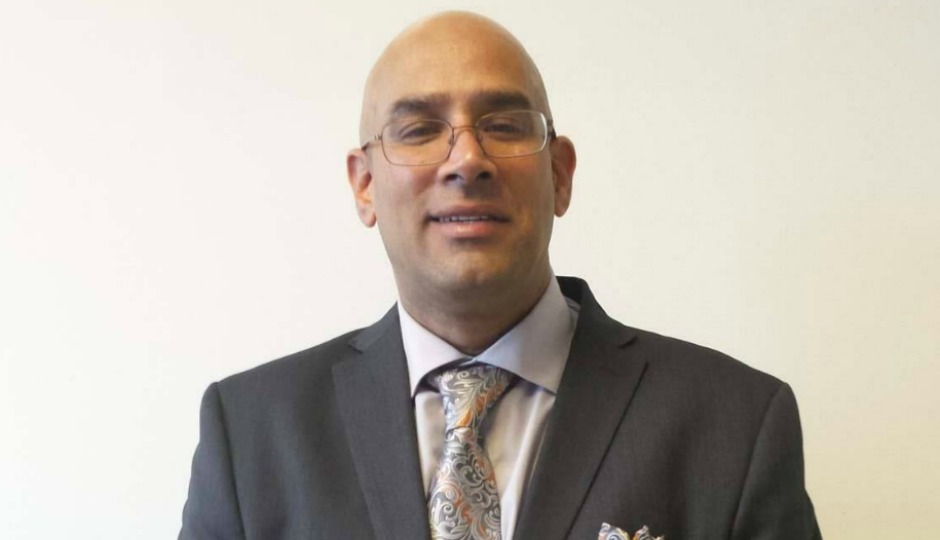 Democratic write-in candidate Emilio Vazquez has won Tuesday’s special election to fill a seat in the state House of Representatives, according to unofficial numbers released today.

Commissioner Al Schmidt said the unofficial write-in count, tallied this morning, put Vazquez at 1,970 votes and Honkala at 282 votes. According to unofficial numbers released earlier this week, Little received less than 8 percent of votes. Voter turnout was about 5 percent.

“The voters of the 197th have spoken and they have decisively chosen hope over the politics of division and fear,” Vazquez said in a statement. “In these troubling times for our country and our Commonwealth, it is important that people see they can still stand up and be counted. It is now time that we turn the page and come together. I look forward to being sworn in and representing the people of the 197th in Harrisburg, where I will join the fight to fully fund our schools, create good jobs, and raise the minimum wage.”

The District Attorney’s office has launched an investigation into the election, calling for “submissions showing fraud” to be sent to the Election Fraud Task Force via 215-686-9724 or by emailing justice@phila.gov.

Both the Philly GOP and Honkala had called for a probe earlier this week, citing what they say were instances of electioneering and illegal voter assistance, as well as allegations that some poll workers had influenced the election through their distribution of stamps with candidates’ names on them and by writing special directions for how to vote for write in candidates on sample ballots posted at polling places.

A spokesman for the District Attorney’s office told NewsWorks that the office received about two dozen complaints by phone on Tuesday. Lawyers for both Honkala and Little have written letters to commissioners requesting that the controversy move to federal court.

In response to the investigation, Vazquez said that “the top priority should be to ensure that every voter who came out on Tuesday has their vote counted. That is what our democracy relies on, and what the residents of the 197th and the Commonwealth expect.”

“It is clear that Republicans are taking plays from the Trump playbook,” he added, “making up their own set of facts, and then crying ‘voter fraud’ when they don’t get what they want … As for the Green Party, this wouldn’t be the first election they have contested to get attention and then fundraise off of it.”

While it’s rare for constituents to cast such a huge proportion of write-in votes, the district itself (which includes parts of Feltonville, Hunting Park, Glenwood, Fairhill and North Square) is about 85 percent Democratic — so it’s highly unlikely that voters would elect a Republican. Still, some thought Little stood a chance as the only candidate on the ballot.

Little’s original competitor, Frederick Ramirez, was taken off the ballot in February after a judge ruled that he didn’t live in the district (according to his water and power bills). Vazquez was kept off the ballot when the same judge ruled that Democrats had waited too long to declare his candidacy, and Honkala was never on the ballot to begin with — the Green Party was too late in filing in the paperwork.