The Good Day Philadelphia co-host, who is currently at a wellness retreat in the Carolinas, posted about his decision this morning. 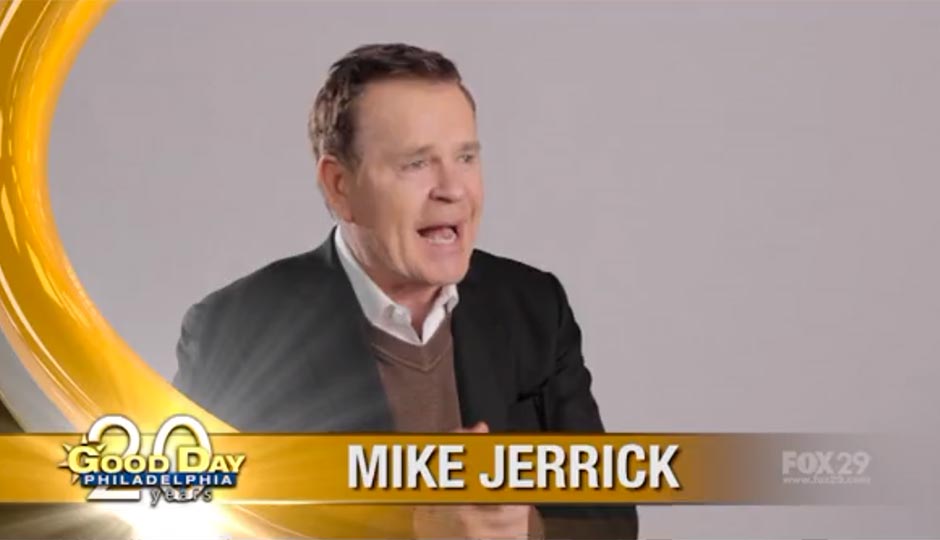 Fox 29’s Good Day Philadelphia co-host Mike Jerrick has taken a break from the network to seek treatment for a “low-grade depression.”

In a Facebook post early this morning, Jerrick explained his decision to seek treatment at a wellness retreat in the Carolinas, writing that depression has affected him for at least 13 years and “deals with the loss of loved ones; losses I have not addressed with the help of mental health professionals. I am finally tackling the issue now.”

Jerrick’s co-host, Alex Holley, said last week that Jerrick was taking time off to deal with “a personal family issue.” That was later confirmed by Jerrick’s own tweet.

It’s not clear when Jerrick will return to the station. Holley read Jerrick’s Facebook post on the station this morning.

Thanks, He asked me to read it. https://t.co/UtwuZ2NaUE