6 New Bookstores to Check Out Around Philly 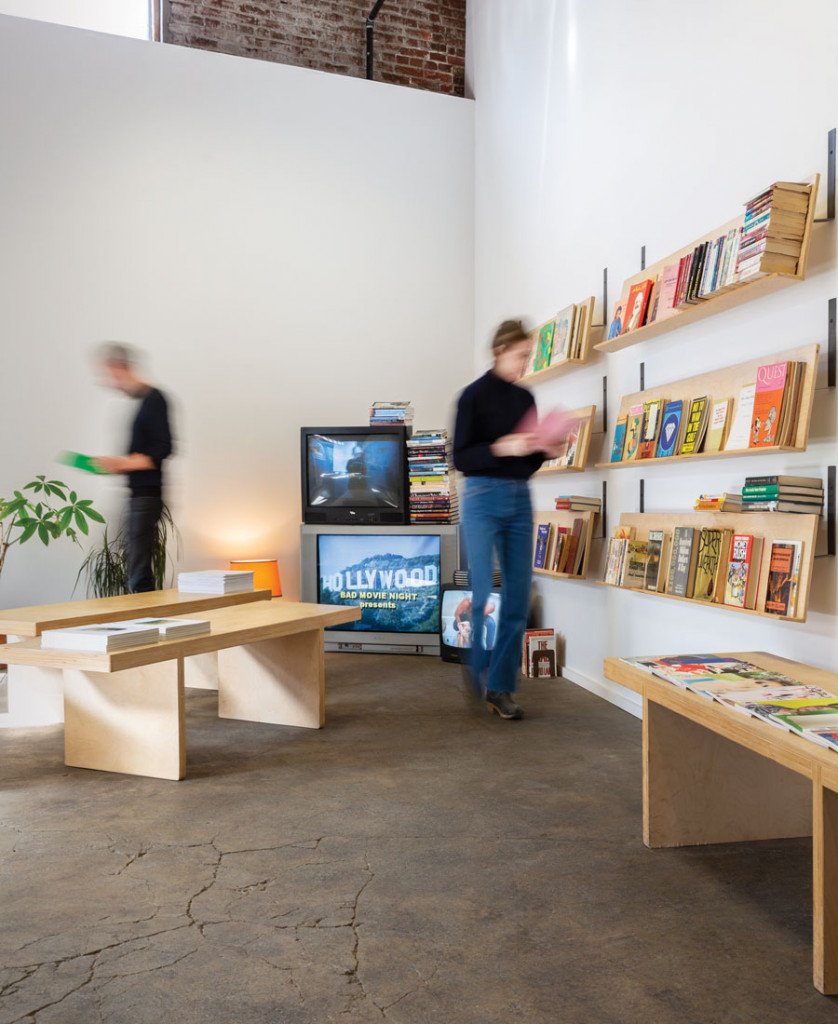 Ulises in Fishtown is one of several new-ish Philadelphia bookstores. Photograph by Stuart Goldenberg

A theory: Amazon didn’t pick Philly because our independent bookstore scene intimidated the hell out of them. Here are six (newish) shops worth scouting.

UB’s would be our go-to cafe even if it didn’t double as a lively bookstore. Author and professor Marc Lamont Hill (read our interview with him) opened it in 2017 as an homage to his uncle’s house, which was always filled with books and conversation. He’s stacked the shelves with volumes by little-known black authors, well-loved fiction writers and great political minds, as well as the classics. 5445 Germantown Avenue, Germantown.

A hip bookseller, on Walnut Street, in 2019? Retail — good retail, at least — is alive and well. This legendary brand has been buzzing since it opened here last year (one of three locations, and the first outside NYC), thanks to a stunning two-floor design, the busy front coffee shop and a clutch address. While there are thousands of tomes on-site, you can also get pretty much any book ever published thanks to the Espresso Book machine, which custom-prints paperbacks faster than you can finish a cortado. 1632 Walnut Street, Rittenhouse. 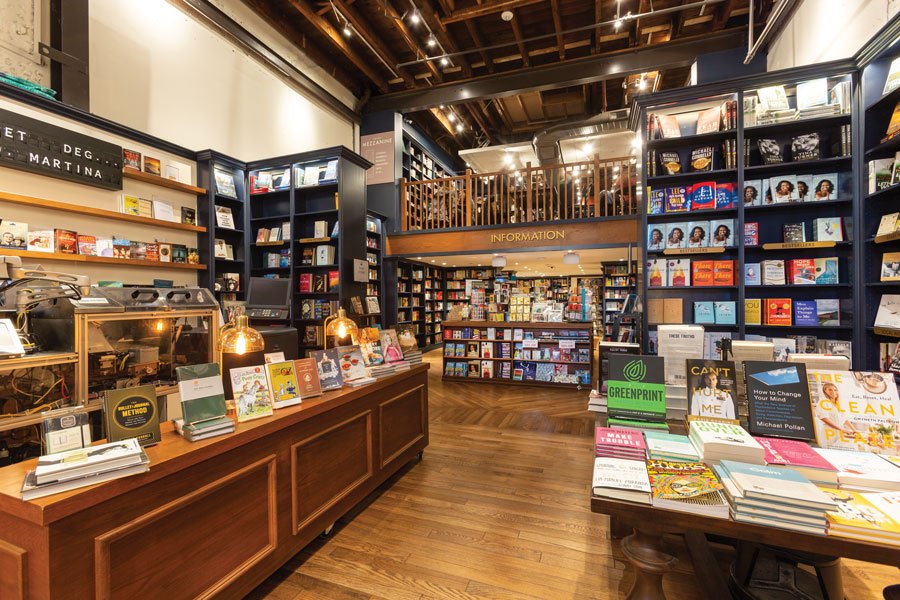 Shakespeare & Co. is one of the best new Philadelphia bookstores. Photograph by Stuart Goldenberg

A Novel Idea on Passyunk

There’s a big focus on local talent at this months-old gem — local authors, local publishers, local artists and the locals who love them. But you’ll also find self-help books, new-release fiction, and a tidy selection for kids. All of this in a snug space with an events schedule that could lure you in almost nightly. 1726 East Passyunk Avenue, East Passyunk.

Novelist turned bookseller Robb Cadigan is bringing even more cool to Bridge Street with his new shop, set to open in April. The historic building will house best-sellers, a large children’s section and lesser-known authors — as well as plenty of places to sit and linger. 234 Bridge Street, Phoenixville.

It’s hard to comprehend how so many great reads fit into this compact space. Salute the wizardry of owner Ellen Trachtenberg, who was in the publishing industry before opening up in 2016. Her collection leans heavily on fiction, self-help, and environmental titles. Wanna be a regular? Become a member for $40 a year to get discounts on all the freshest picks. 221 Haverford Avenue, Narberth.

Like something you’d find in the Village in the ’80s or in Stockholm now, this sparse space is filled with avant-garde books, arty magazines, and possibly the coolest people in Philly. Naturally, the live programming here is surprising; it includes film screenings and performance workshops. Note the weekend-only hours. 31 East Columbia Avenue, Fishtown.

Published as “Viva La Bookstore!” in the March 2019 issue of Philadelphia magazine.