Kevin Volpp, director of the Center for Health Incentives and Behavioral Economics, shares five strategies the city could employ. 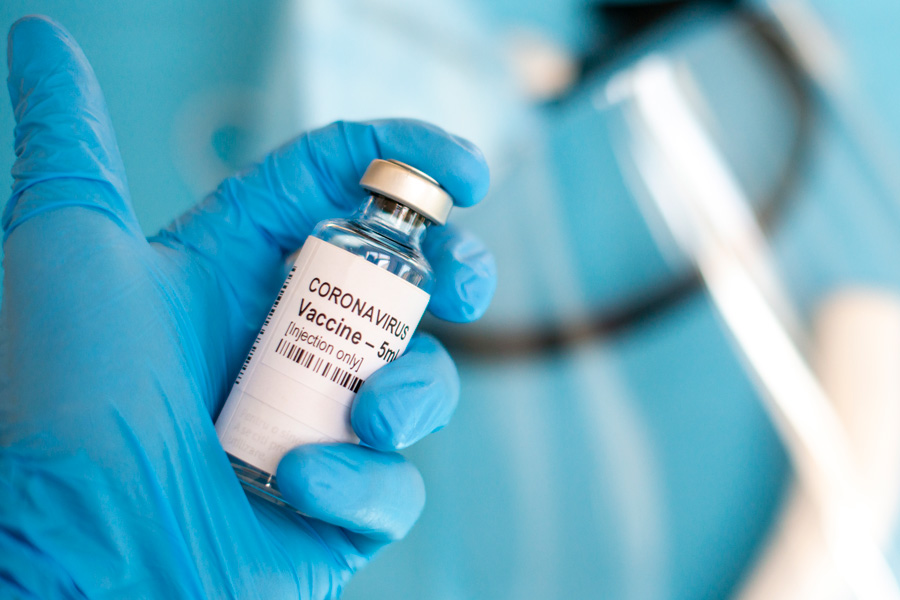 Penn’s Kevin Volpp has some ideas about how Philly can speed up the coronavirus vaccine process. Photograph by Paul Biris/Getty Images

Though multiple COVID-19 vaccines are currently being distributed and administered across the United States, the overall rollout has been slow and uncoordinated. This has presented a challenge in getting a majority of the public vaccinated, which is vital to achieving herd immunity. Another hurdle, of course, is simply persuading people to actually get the shot. According to a recent national survey conducted by the Pew Research Center, about four in 10 adult Americans (39 percent) say they definitely or probably wouldn’t get a coronavirus vaccine, and 21 percent don’t intend to ever receive one. Factors for forgoing the vaccine include distrust in the development process, lack of concern about getting a serious case of COVID-19 or needing hospitalization, and personal habits and practices related to the seasonal flu vaccine. 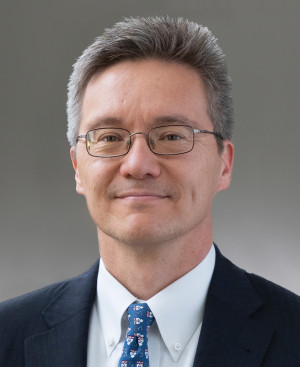 Kevin Volpp. Photograph courtesy of the University of Pennsylvania

In order to overcome widespread vaccine hesitancy, Kevin Volpp, director of the Center for Health Incentives and Behavioral Economics and chief of health policy for the department of Medical Ethics and Health Policy at the University of Pennsylvania, has co-authored five strategies for COVID-19 vaccine promotion. We spoke with Volpp on the ways in which his behaviorally informed approaches could be implemented in Philadelphia in order to boost vaccine confidence and speed up inoculation locally. Here’s a look at his five recommendations.

1. Make the vaccine free and accessible to all.

A major component in promoting vaccine acceptance is access. According to Volpp, the vaccine must not only be available at no cost to recipients; it must be obtainable in diverse locations across the region. “As in many other cities, Philly’s Black and brown communities have borne a disproportionate burden of COVID-19’s impact,” Volpp says. “Having the vaccine be free and easily accessible” — by public or private transportation or by foot — “is essential, so that there are no financial or geographic barriers to residents hit hardest by the virus.”

When it comes to the first part of this strategy, we’re all set — at least, for now. Currently, COVID-19 vaccines are free to all U.S. citizens under the Coronavirus Aid, Relief, and Economic Security (CARES) Act. That means you can’t be denied a vaccine or incur any out-of-pocket costs regardless of your insurance status.

Volpp says potential problems could arise when it comes to making inoculation sites geographically accessible to community members. “Having vaccines distributed in small clinics and local pharmacies might not be optimal [for mass vaccination], because each person has to be observed for at least 15 minutes after getting the dose, and the space itself needs to promote social distancing,” he says. “The city has to improvise on facility types that people can get to easily and safely congregate in while waiting before and after their turn.” Volpp recommends that city health officials transform Philadelphia’s large public spaces, like Lincoln Financial Field, the Kimmel Center, the Liacouras Center, and the Convention Center, into vaccination venues. (It’s worth noting that the Convention Center has been in use by the group Philly Fighting COVID, with which the city just severed ties.). Doing so would speed up Philadelphia’s vaccine rollout, because many people — not just a handful — would be getting vaccinated every day. Utilizing gymnasiums, parks, and community centers, Volpp adds, would be beneficial in reaching residents who can’t access larger-scale sites.

Similar to mask mandates, Volpp foresees places with substantial risk of transmission — like congregate living facilities and schools — requiring proof of vaccination in order to enter. Private businesses like restaurants, gyms and airlines might decide to implement this down the road, though it could become economically problematic and generally unmanageable in a densely populated and highly visited city like Philadelphia. “The city might decide to pass some kind of regulation, but I think that’s less likely to happen,” Volpp says. “I think it’ll be left to the private market, so that individual businesses can decide to what degree they want to and are financially able to present themselves as a place with low transmission risk.” Regardless, he believes this strategy can’t be implemented until vaccines are available to everyone.

3. Get Philly’s leaders to lead by example.

There’s a term in social psychology — “credibility-enhancing display” — for when actions speak louder than words, especially when those actions come from trusted authority figures, explains Volpp. In other words, when leaders visibly set the example, the public is more likely to take heed and follow suit.

Volpp says this kind of marketing ultimately depends on finding leaders that the audience finds compelling. Employees of a small private company might look to the CEO for guidance, while members of a tight-knit place of worship might turn to their main religious leaders. In Philadelphia, doctors at Spectrum Community Health Center in West Philly got publicly vaccinated in order to increase uptake among hesitant community members, and Eagles defensive end Brandon Graham made a public service announcement in support of the COVID Alert PA app. Philly Mag editor-at-large Ernest Owens saw firsthand the message his vaccination sent to his network — after which he was able to field questions and concerns.

4. Create vaccine sign-ups — and prioritize those who commit to getting vaccinated even before doses are available.

In a way, this is already happening now that the city has an official form for folks to indicate interest in getting vaccinated. Though it doesn’t create your appointment or reserve your spot in line, the registry does notify you when you’re officially eligible for vaccination.

The biggest concern with this, though, is that sign-ups are currently only being done digitally, meaning that those who lack access to technology are at a disadvantage. (The city hasn’t yet made clear how it plans to reach residents who aren’t internet-connected.) Volpp recommends that Philly provide a non-electronic way for folks to sign up. “Here, the city needs to go back to basics, like having a sign-up process outside of grocery stores, community centers or places of worship,” he says. “That way, everyone has a fairer, more equitable chance at being alerted for eligibility.”

5. Make the choice to get vaccinated a “public act.”

Much like stickers for voting or donating blood, wearable proof of inoculation could improve vaccine confidence and acceptance. That’s because public displays of civic behavior often bolster a sense of social accountability among community members, Volpp explains: “I think it’s useful to show the public that people are saying yes to science and getting vaccinated, especially when a fair amount of reluctance exists.”

But couldn’t this make people feel bad or shamed if they’re waiting for their chance to get a vaccine? Volpp agrees that’s a risk, particularly when vaccines aren’t being distributed and administered as quickly as anticipated. “It’s one thing to post your vaccine card in the hopes of inspiring others to follow suit,” he says. “It becomes another kind of campaign when you’re lucky enough to be on the priority list while others might be waiting months for eligibility. I do think the concern that posting your vaccination status might make others feel bad will dissipate as the vaccine supply increases.”