The startup organization, founded by a 22-year-old Drexel student, had been running the city's first COVID-19 mass vaccination clinic. But after the organization changed its data privacy practices, the city has cut ties. 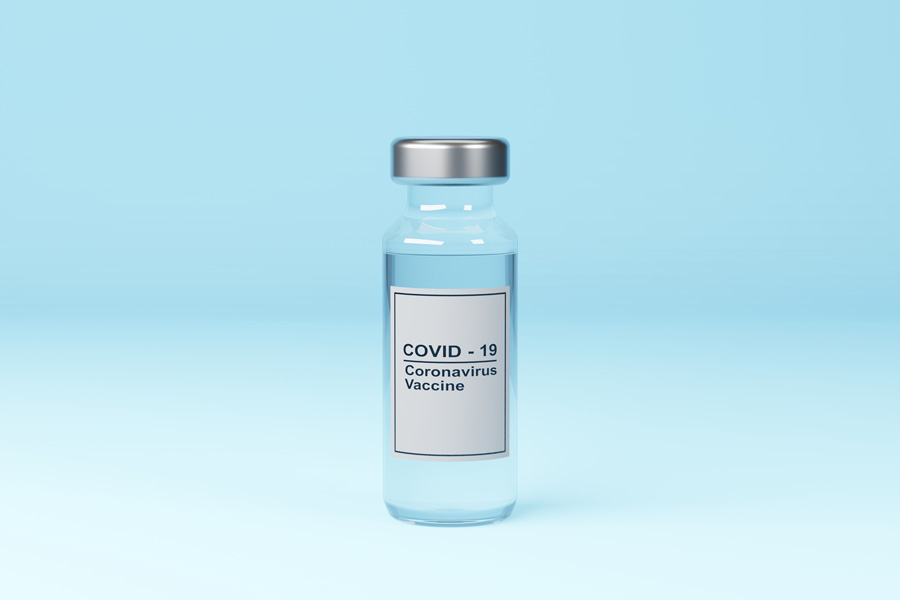 The group, which was founded during the early part of the pandemic by 22-year-old Drexel student Andrei Doroshin, had been selected by the city to run the first mass vaccination clinic at the Pennsylvania Convention Center, where nurses have administered vaccine doses to nearly 7,000 health-care workers in the city’s 1A priority group.

But, Garrow said in an email, the health department recently learned that Philly Fighting COVID quietly changed its corporate status from nonprofit to for-profit, as first reported by WHYY. In addition, the group had set up a website where people could submit personal information, including their name, age, address, and medical conditions, and register their interest in receiving the vaccine.

The site was made to look official; it included a City Council seal, even though Council had nothing to do with the site and the city didn’t have access to the data Philadelphians submitted there. Now, Garrow said, the city recently learned that Philly Fighting COVID “updated its data privacy policy in a way that could allow the organization to sell data collected through PFC’s pre-registration site.”

Reached by phone, Doroshin said he had personally informed the health department of his group’s change to for-profit status and that he had done so to make it easier to fundraise and continue operating the clinics. He also claimed that the privacy policy that appears on the Philly Fighting COVID’s vaccination interest page is not actually his organization’s; instead, he said, it’s the privacy policy for the company that runs the database. “We don’t actually own the data,” Doroshin said. “It blows my mind that people think we’d be selling data or doing something crazy like that.” He added, “I’m on the verge of crying right now. … We just want to help people.”

Garrow said the city isn’t aware of any attempts to sell user data collected on the website. But, he added, “as a result of these concerns, along with PFC’s unexpected stoppage of testing operations, the Health Department has decided to stop providing vaccine to PFC.”

The health department has the names and contact information for everyone who received a first vaccine dose from PFC. Garrow said that the city will reach out to each person in order to schedule a second dose at a non-PFC clinic.

This is a developing story and will be updated.