The Lucky Well is about to open serving classic cocktails, St. Louis pork ribs, and other barbecue classics. 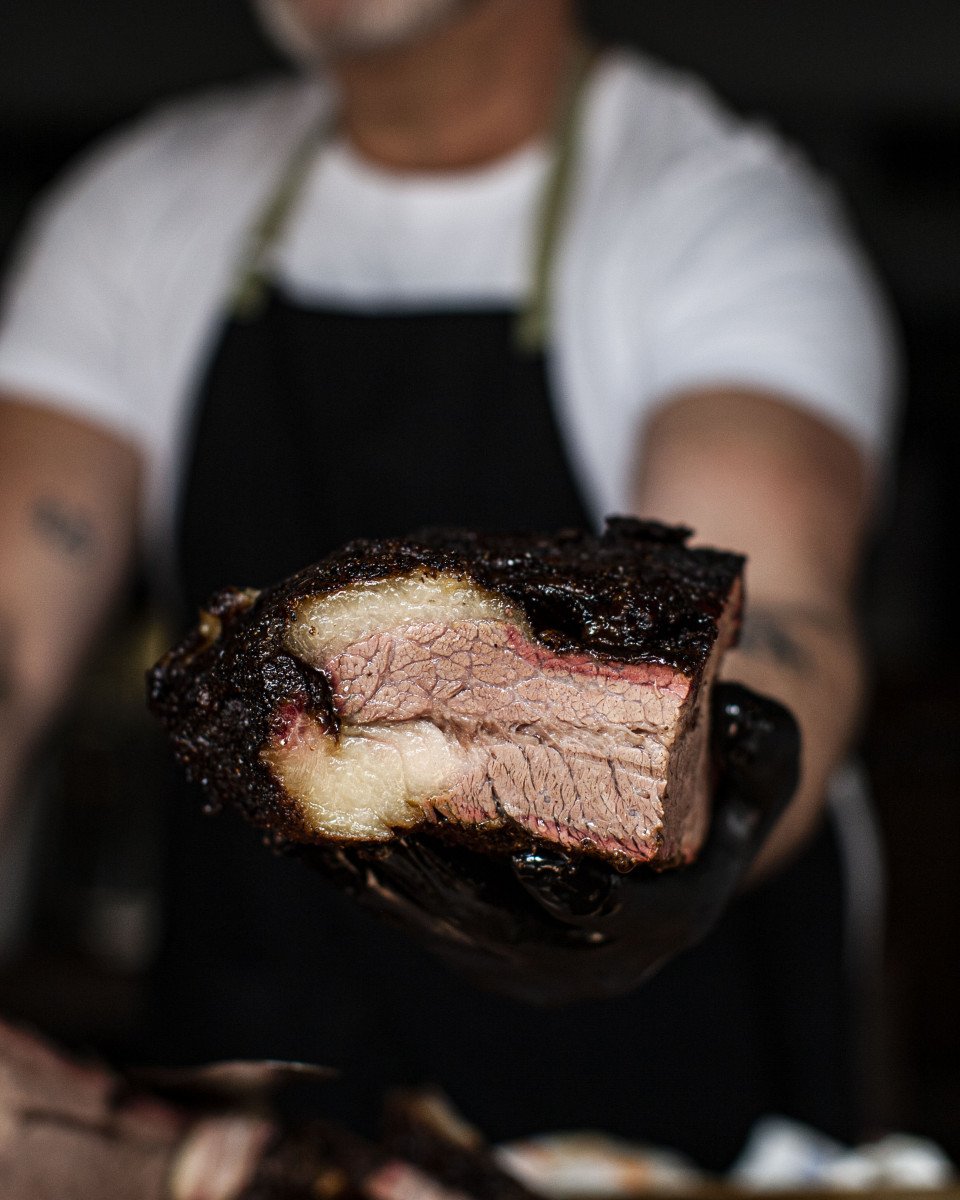 Photo courtesy of The Lucky Well

Several years ago, we reported that Chad Rosenthal, owner of the Ambler-based Memphis-style barbecue spot the Lucky Well, had announced he would be opening a new location in Philadelphia proper. Now, after countless delays, he’s finally ready to open. Philly’s Lucky Well will be located at 990 Spring Garden Street and will open this Friday, July 17th at 4:30 p.m.

Reservations are already available on Resy. Rosenthal says he’s planning on six outdoor tables for four to begin with, plus food and cocktails to go. They won’t start out doing delivery but expect to add it once they’re up and running. Once the inside of the restaurant opens, there will be counter service and plenty more tables, as well as a full bar.

The original Lucky Well has been open in Ambler since 2013, and the original plan was to expand directly into Philly, but a developer approached Rosenthal and offered to help him open a location in Warrington, PA and one in Chicago, which pushed back the opening for the Philadelphia location. The Chicago location is still forthcoming, but the Bucks County location opened in late 2019 and is currently offering takeout.