Get a taste of chef Chad Rosenthal's smoked meats, plus live blues and beer, on November 19th. 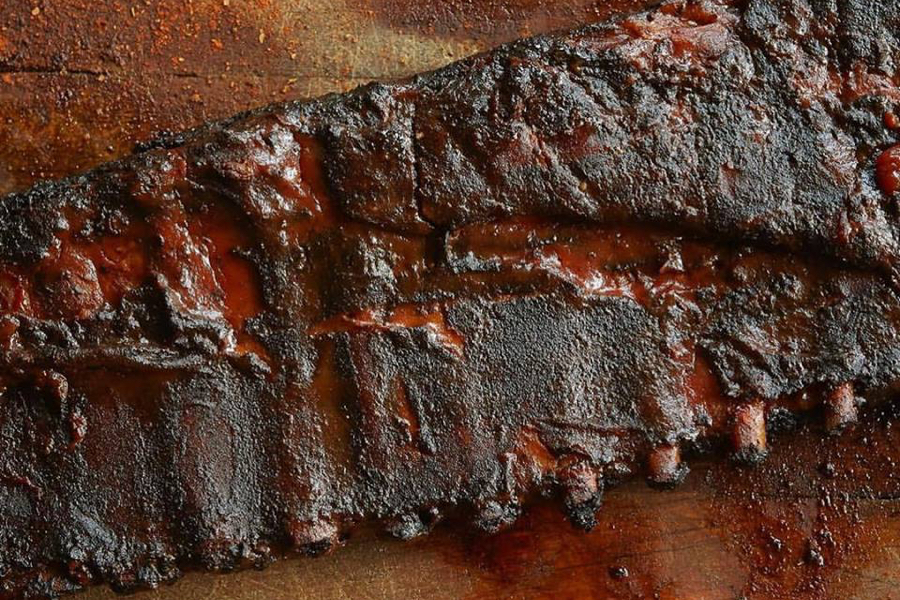 This past summer, we reported that chef Chad Rosenthal, owner of Ambler BBQ spot The Lucky Well, would be setting up a second location at 990 Spring Garden Street.

While the opening is still months away, you can get a taste of the smoky goodness that Rosenthal and his team will be serving up on Sunday, November 19th, when Spring Arts developer Arts & Crafts Holdings hosts Rosenthal for an outdoor BBQ pop-up.

On Sunday, November 19th, Rosenthal will set up shop on the southwest corner of 10th and Hamilton Streets, the site of this past summer’s PHS Pop-Up Garden at the Viaduct Rail Park. He’ll serve a variety of barbecued meats and comforting sides, with neighbors Roy-Pitz Barrel House pouring beers and locally-distilled cocktails featuring Bluebird Distilling’s whiskey and gin from The Revivalist.

They’ll also warm up the space, with live blues music and local artists, making this the perfect pregame activity before the Eagles take the field that night.

The meaty goodness starts at noon and goes until dark on November 19th, with food and drink pay-as-you-go. Check out the full menu below.

The Lucky Well [Official]
Is Spring Arts the Next Midtown Village? [Phillymag]