The Palm Has Been Put Out of Its Misery

The fancy steakhouse at the Bellevue is closed. 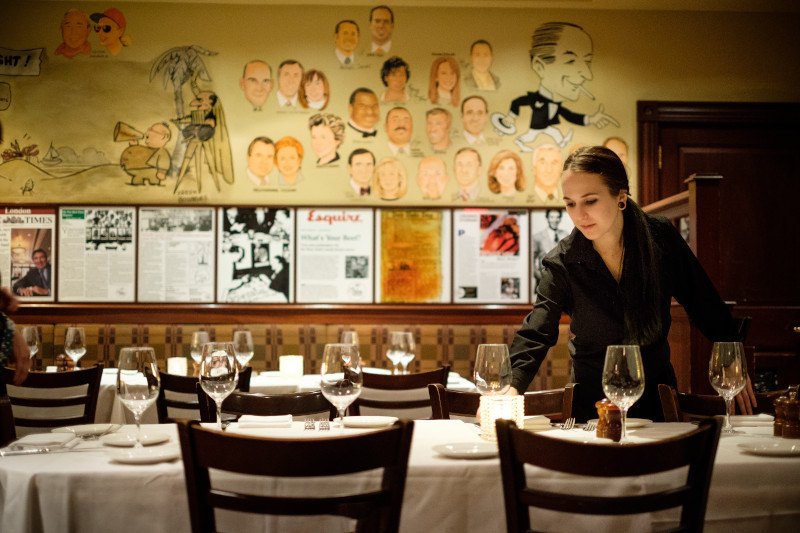 As of this morning, The Palm at the Bellevue has closed, according to Philly Chit Chat. The restaurant hasn’t released a public comment. According to HughE Dillon’s tweet, staff had no notification of the closing prior to this morning when employees were calling guests to cancel upcoming reservations.

The @ThePalm_PHL had no prior notification before this morning. When I called they were still in shock and upset. It was heartbreaking. Right now they’re calling all the folks who made reservations to tell them https://t.co/DkbqsQdPHr The gang and I there in January. #phillynews pic.twitter.com/oNb5HiKduk

The Palm has been open at 200 South Broad Street for over 30 years. It closed in 2016 for a yearlong renovation project, but then the family-run company that ran the chain filed for bankruptcy in 2019. According to the Inquirer, the chain was purchased a few weeks ago by Landry’s, the parent company behind chains including Del Frisco and Del Frisco’s Grille, which apparently decided quickly to shut down the Philly location.

It wasn’t clear who, exactly the Palm was for when it reopened after renovations in 2017. It didn’t quite make sense as a power lunch spot, since the power lunch has mostly given way to Sweetgreen and Dig. It didn’t stand out as a steakhouse, of which there are many in Center City, and it certainly wasn’t competing with the likes of Barclay Prime or Butcher and Singer as a high-roller spot for a big night out.

The Palm’s closing does not seem to be an indicator that the steakhouse is dead in Philadelphia, though, since Steak 48 is set to arrive next month.