You Can Eat Pasta With Your Hands at Via Locusta

The Schulson Collective’s new pasta spot is about to open in Rittenhouse. 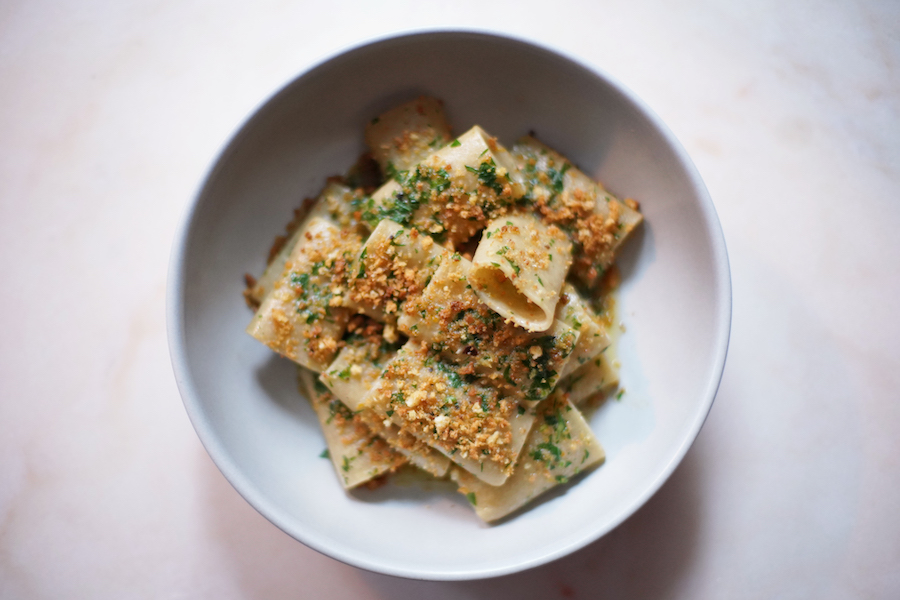 On Tuesday, December 17th, Via Locusta, the pasta-focused spot in Rittenhouse from Michael Schulson, Nina Tinari and Jeff Michaud will open. The chef, Ed Pinello, worked most recently at Wm. Mulherin’s Sons, and has designed a menu that is decidedly focused on pastas. The team says there will be a constantly rotating selection of 10-12 of them at any given time — including an agnolotti you’re supposed to eat with your hands. The dish is a Via Locusta spin on a classic pasta from the Piedmont region of Italy, called agnolotti del plin. 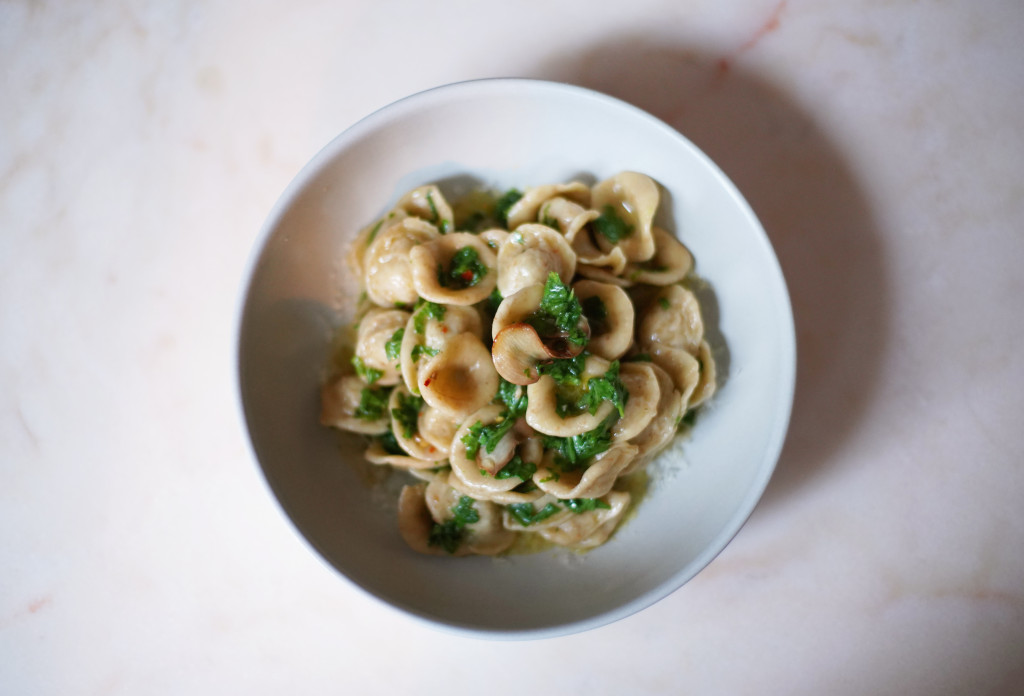 Pastas will be made with locally-sourced, freshly-milled flour in the pasta room, a private, lofted room that overlooks the restaurant that will become a private dining space during dinner. In addition to the pastas, the menu  includes seasonal vegetable small plates, crudos and a couple of larger shared plate options for meat, poultry and fish. A 10-seat bar will serve up seasonally-driven cocktails and wine. (Scroll down for the food and cocktail menus.) 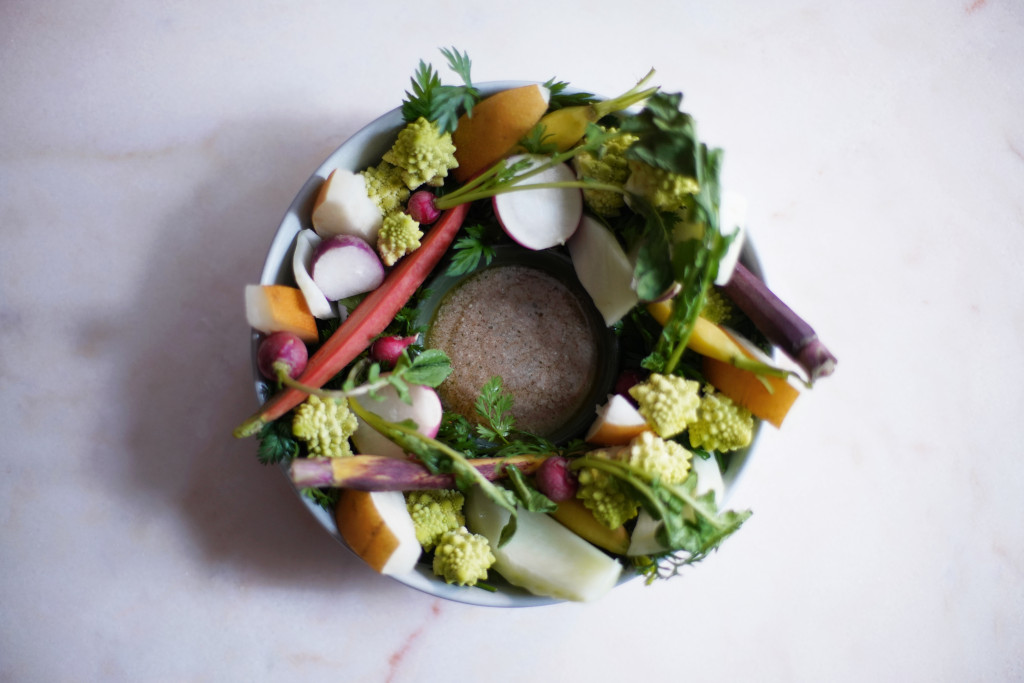 Via Locusta is named for its location at 1723 Locust Street, in the same building as Parc, just across the street from the Curtis Music Institute. The space was designed by the team at Home Studios, who also worked on Giuseppe & Sons.The dining room has seating for 40, plus subway tiling, reclaimed floors, and cozy-looking banquettes. Via Locusta will be open Sunday through Thursday from 4:30 p.m. to 11 p.m., and Friday and Saturday from 4:30 p.m. to midnight. 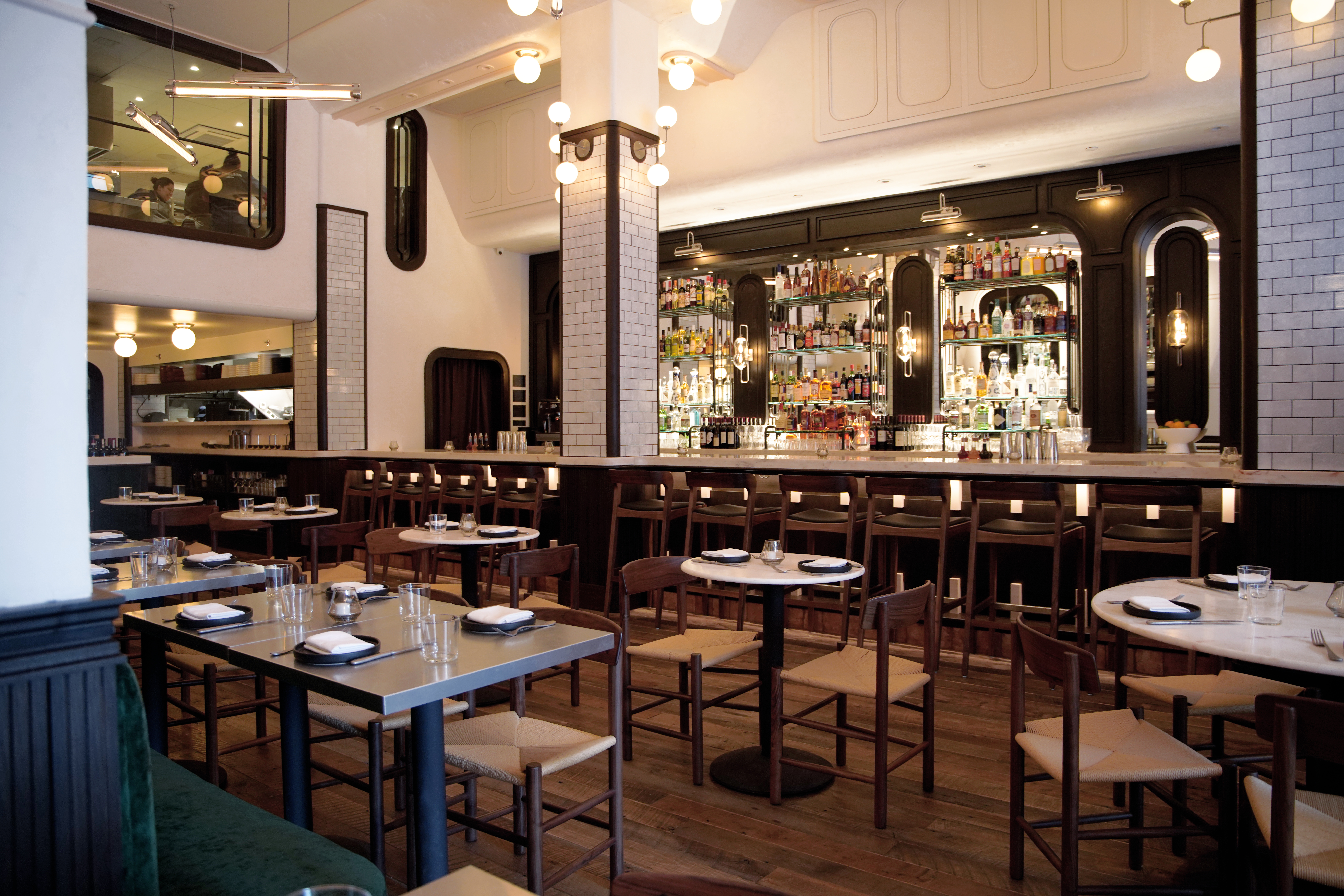 Schulson and Tinari teamed up with Michaud in 2018 to buy Osteria (where Michaud had run the kitchen since 2007) back from the URBN Group. Via Locusta is the first restaurant they’ve opened together, though Michaud’s vision appeared at Giuseppe & Sons, where the team has installed an imported Polin Deck oven in which they now make the restaurant’s pizzas. In 2020, the team is set to open another restaurant on the Camden waterfront. 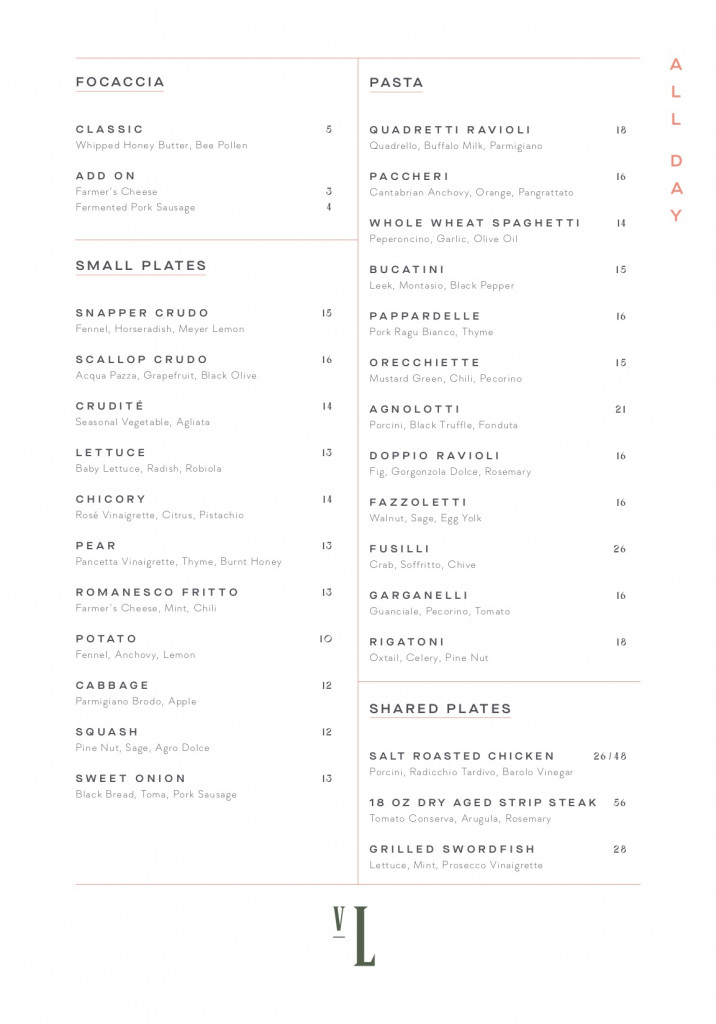