The Pennsylvania past of the former Farmers’ Cabinet owner has caught up with him. 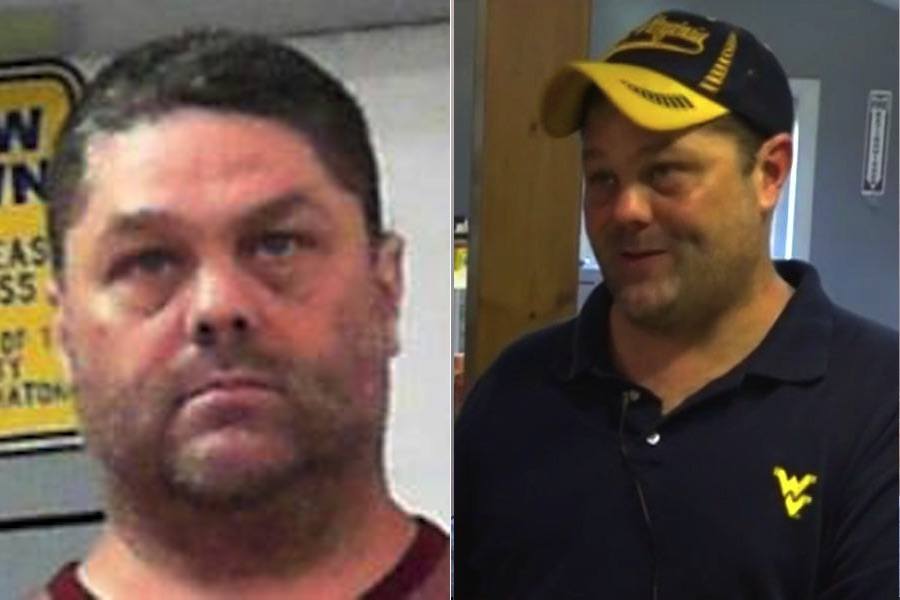 When we learned a few months ago that colorful former Philadelphia restaurateur Matt Swartz had turned up in West Virginia with a new restaurant, we thought that maybe he had finally put his past behind him.

But it seems it wasn’t meant to be: Swartz was arrested in Rivesville, West Virginia, on May 24th, two days after his 47th birthday.

According to Rivesville police chief John McLaughlin, Swartz was stopped for speeding.

“A routine check revealed that the Penske truck he was driving was an overdue rental that had been reported stolen,” says McLaughlin. “A record check on Matt revealed he had no valid license. He also had four fugitive warrants from Pennsylvania.”

Swartz was denied bail and is being held in a regional jail in Dodridge County, West Virginia, awaiting extradition to Pennsylvania. McLaughlin says that Swartz should be back in Pennsylvania any day now.

According to court records, there are five open cases against Swartz in Pennsylvania.

There are four open bad checks cases, stretching from nearby Chester County all the way up to Erie County. And there’s an open DUI case in Columbia County. The Chester County District Attorney’s Office has confirmed that it is one of the jurisdictions that has issued a fugitive warrant for Swartz.

“Hey, I’m allowed to make money like everybody else,” Swartz told us when we reached out to him in March about his new restaurant and the various charges against him. “A man’s gotta work.”

It’s still unclear which Pennsylvania jurisdiction will get its hands on Swartz first, but navigating the court system is nothing new for Swartz, of course.

He spent time in federal prison for wire fraud. And after the Pennsylvania State Police in 2013 raided Farmers’ Cabinet, one of his ill-fated Philadelphia restaurants, Swartz pleaded guilty to tampering with public documents, among other charges, and got a year’s probation. Naturally, his probation officer was working as a waitress at one of Swartz’s other Philadelphia restaurants.

Swartz’s attorney in the Chester County case did not immediately return a call seeking comment.