Blume, Philly’s Most Instagrammable Restaurant, Will Open a Mini Outpost in NoLibs 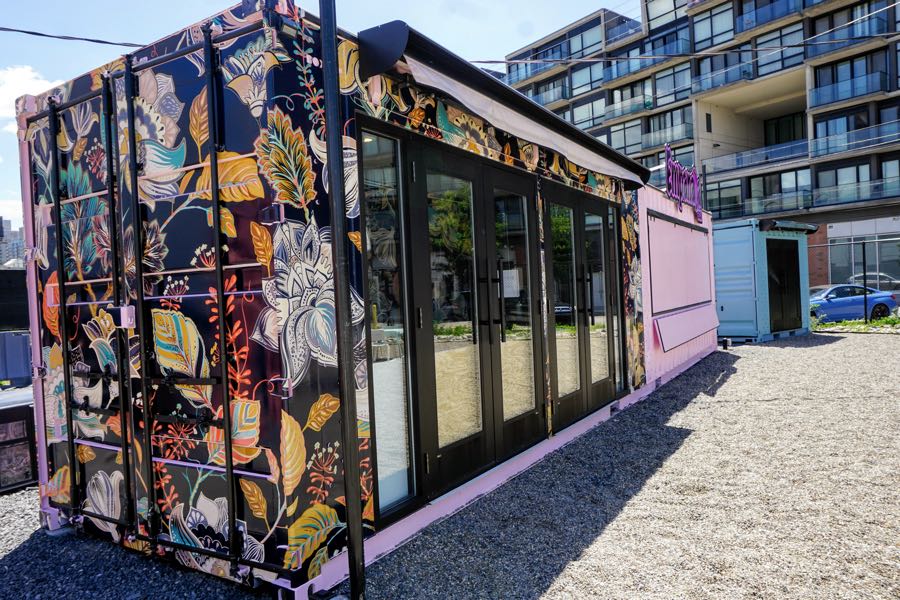 The concepts will open as standalone bars in two of the park’s pods, which are made from converted shipping containers. Both will serve cocktails made exclusively with spirits from local distiller Manatawny Still Works, along with drafts from Philadelphia Brewing Company and other local brewers as well as an exclusive Pod Park-only beer at Bru. They’ll also serve hard cider, hard seltzer, and natural wines.

The Piazza Pod Park will host a second location of Essen Bakery as well as a slate of Philly concepts serving items like dim sum, empanadas, water ice, and bagels. There’s also a weekly farmer’s market in the works.

While permits and construction are still being finalized, you can expect Bru and Blume’s pods to open for business around Memorial Day weekend.