Thirsty Dice owner Matt Hendricks hopes to create "a warm environment where you can really hang out." 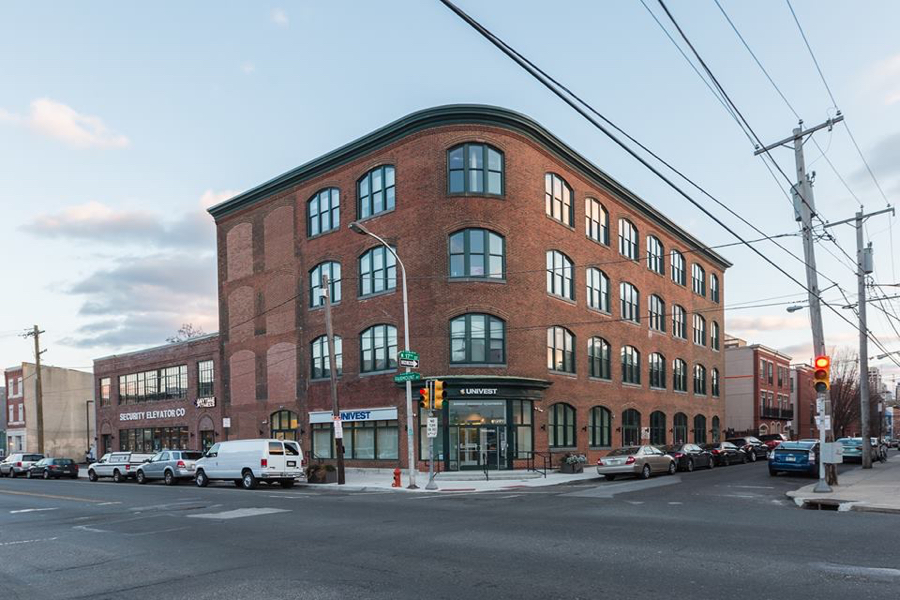 You’ve probably been to a bar that keeps a shelf of games — like Jenga, Monopoly, or Cards Against Humanity — on hand for patrons to play while they’re sipping and socializing.

Now, a cafe whose draw is the board games rather than the booze is set to open in a 3,000 square-foot space at 1642 Fairmount Avenue in a historic building newly renovated by MMPartners.

“Until you go to a board game cafe, it’s difficult to really understand what the vibe is,” he said. “It’s not as much a bar…it’s this environment designed to make you feel comfortable.”

In terms of the menu, Thirsty Dice will serve food, alcohol, and other drinks, although, Hendricks notes that they won’t be doing early mornings or late nights: “We’re not setting this up as a bar that people are going to go and get bombed at, there’s not gonna be loud music blasting through the speakers,” he said. Rather, customers will find a menu of “what’s gonna make them feel comfortable” at this family-friendly spot — be that a milkshake, a latte, a glass of wine, or a craft beer.

“You’d want to make sure that you have options [on a menu] for people who are vegetarian or gluten-free,” he said. “It’s very much the same kind of thing with games.” A classic like Monopoly or Life might bring players back to their childhood, while others go for party games like Cards Against Humanity, strategy games like Settlers of Catan, or dexterity games like Jenga.
While the buildout is still in its early stages, Hendricks hopes that Thirsty Dice will open sometime this spring.
For now, he’s popping up at Evil Genius Beer Company in Fishtown with free gaming nights to spread the word and get feedback from game-loving Philadelphians. The next one is Wednesday, January 17th.
Read More About: