They're shooting to start baking in the space this fall. 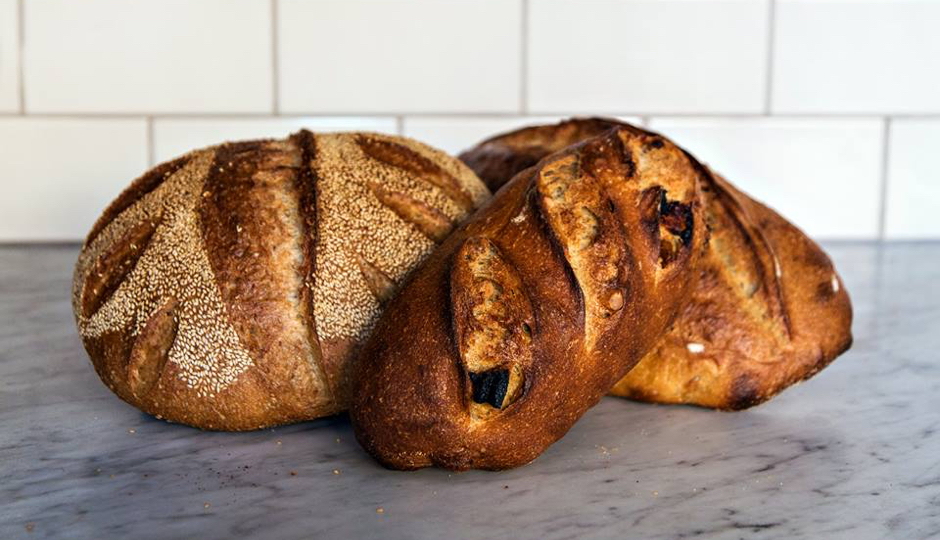 The all-sourdough Mighty Bread Company has found a home for its production bakery in South Philly.

Baker-owner Chris DiPiazza will be setting up shop in a former warehouse space at 1211 Gerritt Street (right around the corner from Palizzi Social Club). With the lease finalized, he’s working on getting the bakery up and running there for a November opening.

While the space will primarily be a production bakery rather than a retail operation, DiPiazza plans to hold pop-up retail sales of his own loaves, like his rosemary peppercorn loaf and purple-flecked toasted Bloody Butcher corn sourdough baguette, at the space, which has a courtyard for events in the warmer months. He also hopes to collaborate with like-minded startup bakers who need room to grow, since he’ll have some gaps in his production schedule.

And DiPiazza knows how hard a good, affordable production space can be for an up-and-coming baker: for the past two years, he’s been baking out of rented space in the Center for Culinary Enterprise in West Philadelphia.

Having his own space will allow DiPiazza to grow the wholesale business: starting in mid-September, Mighty Bread will be providing breads to Di Bruno Bros.’ Rittenhouse location, with plans to work more closely with them on products like holiday breads in the future. He’s also hoping to join the Fairmount farmers’ market this fall to close out the season.