They're pouring special sours all next week. 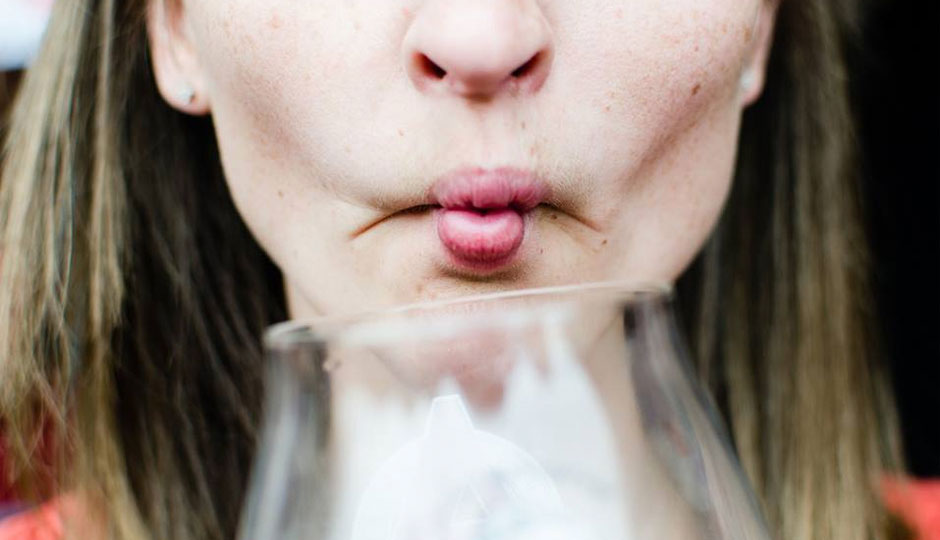 From the 14th to the 20th, eight taps will be dedicated to sours, with varieties rotating out as kegs are kicked, and the kitchen will be cooking up specials perfect to pair with sours from executive chef Paul Trowbridge.

Check out the full lineup of sours here.