No one involved is allowed to talk about the settlement agreement, but we’ve got the details right here. 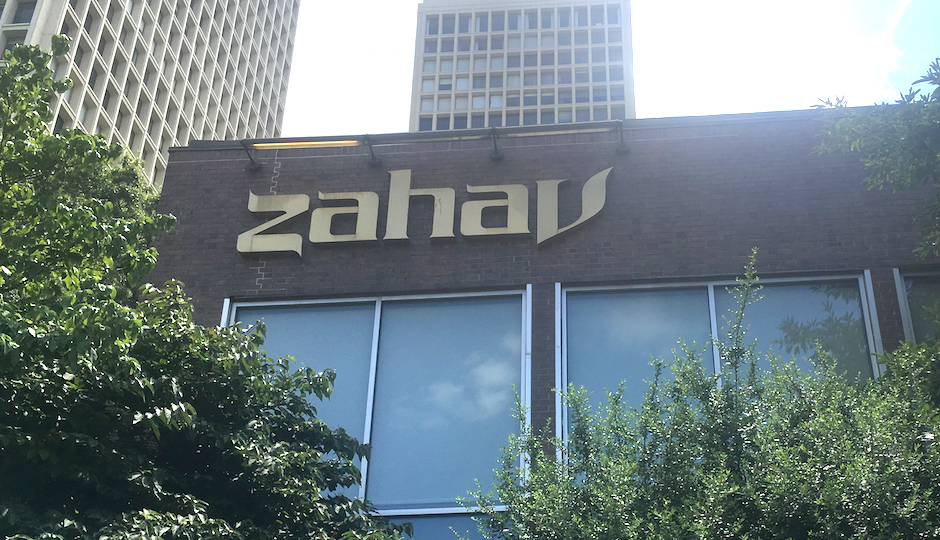 UPDATE: A 20-year Philly restaurant veteran has responded to the Zahav lawsuit. Click here to read the response.

The lawsuit alleged that Zahav was in violation of the Fair Labor Standards Act, the Pennsylvania Minimum Wage Act, and Philadelphia’s Gratuity Protection Bill (GPB) by making servers share their tips with non-server employees.

For instance, Peters claimed, she paid the silverware polisher $5 per shift out of her tips, while the GPB states that a server’s gratuities are “the sole property of the employee or employees to whom it was paid …”

“Oh,” laughed one restaurateur we spoke with anonymously about the law. “That’s illegal? Everybody does that. I guess I better call my lawyer.”

The GPB, which controversially passed in 2011, does allow an employer to require servers to pool tips and split them at the end of the night, but the law states that those pooled tips can only be used to pay employees who “directly provide service to patrons.” And a silverware polisher, the lawsuit contends, doesn’t count.

The settlement agreement, which still has to be approved by a judge for “fairness,” was signed by Steve Cook, who owns Zahav along with Michael Solomonov. The restaurant owners have made no admission of wrongdoing or liability.

Part of the settlement includes a clause that forbids anyone involved in the case from talking about the terms of the agreement, but Philly Mag has obtained the key points.