He responds (anonymously) to our report on the settlement agreement. 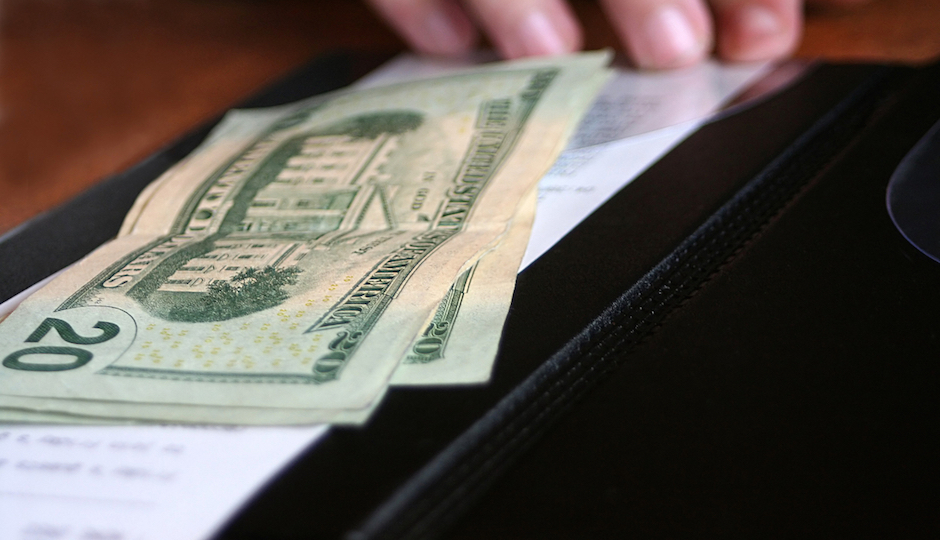 Ed. Note: Yesterday, we told you that Zahav had agreed to pay servers $230,000 to settle a class-action lawsuit against the restaurant. Since then, we’ve had countless comments, emails, phone calls and texts from people reacting to the story. Here, a Philly restaurant veteran of two decades agreed to give us his take, under the condition that we don’t use his name. He is not employed by Zahav or any of the related restaurants.

As a 20-year veteran of the hospitality scene in Philadelphia, it really broke my heart to see Steve Cook, Michael Solomonov and their flagship restaurant be disparaged in the news due to the lawsuit settlement.

In the past years, there have been many high-profile cases of chefs and restaurateurs taking advantage of their staff by tip-skimming, underpaying for overtime work, and other infractions. But the allegations in the Zahav case, in my opinion, do not come close to damaging servers.

In my experience, polishers, those employees designated to make sure that all silverware and glassware are spotless before making its way to the dining room, have been considered equal members of the front-of-house crew. They enable the servers, who would otherwise do this task themselves, to better serve their guests and therefore have the opportunity to (hopefully) receive a better tip.

The polishers that have been employed by me in the past would wear the same uniforms as the servers so that when they were in the dining room delivering the fresh glassware and silverware, they appeared as part of the team, which they most certainly were.

I paid my polisher $10 per hour, and then they would receive 1.5 percent of the total sales from the servers and bartenders. This figure was mutually agreed upon by the entire staff.

If I were to make a very well educated guess, the servers at Zahav walk with, on average, about $275 per shift. I don’t think tipping out a team member $5 is that much of a burden. And I also bet that most of the employees will still tip out the polishers, regardless of any of this nonsense. It’s just the right thing to do.

But the law is the law, and I am sure that Cook and Solomonov have already taken corrective measures to ensure that they are following every letter of it. Of course, it’s unclear to me that they weren’t following the law here.

I have witnessed Michael and Steve take such great care of their staff over the years, both professionally and personally. I have witnessed them expand their restaurant group, enabling their employees to move into leadership positions. And we have all seen them work their asses off to open a restaurant whose entire profits get donated to Broad Street Ministry.

To say they are anything other than generous, supportive, charitable, and just all around good people is just plain wrong.