The barbecue spot had been open for five years. 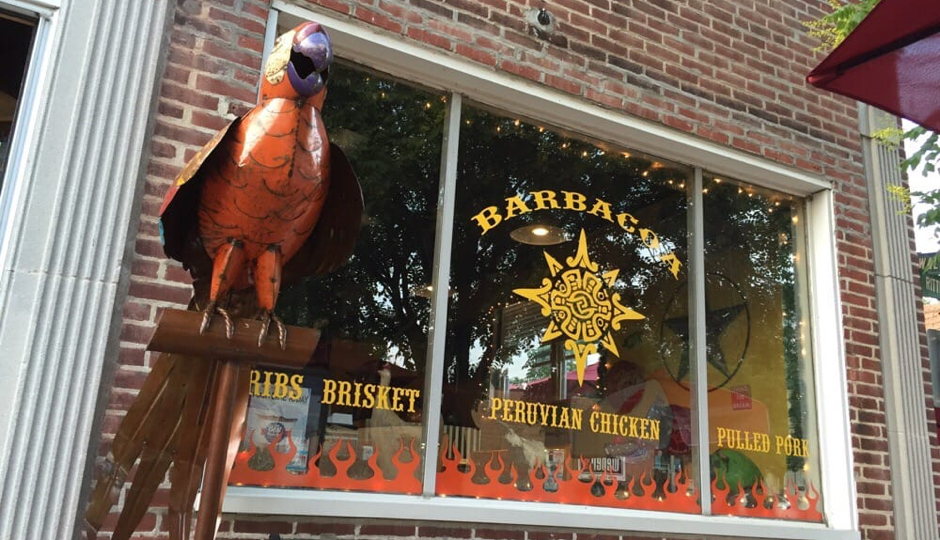 Ardmore barbecue spot Barbacoa announced yesterday that the restaurant has closed its doors after five years in business.

Management broke the news in a post on the restaurant’s Facebook page on June 21st, saying, “This was not an easy decision to make for us but we felt it was time for a change.” The restaurant specialized in traditional American barbecue and sides, Peruvian-style chicken, and Norwegian salmon.

While no information about the team’s next steps has been released, the post continues, “We are going to take a little break and be back before you know it but we did not just want to take this break without explaining what was happening to Barbacoa. We hope you have a safe and fun summer and we will see you all soon.”

No word yet on what will open up in Barbacoa’s former home at 64 Rittenhouse Place.