How You Should Actually Celebrate Cinco de Mayo in Philly

Here in Puebla-delphia, Cinco de Mayo can be a real, authentic experience. 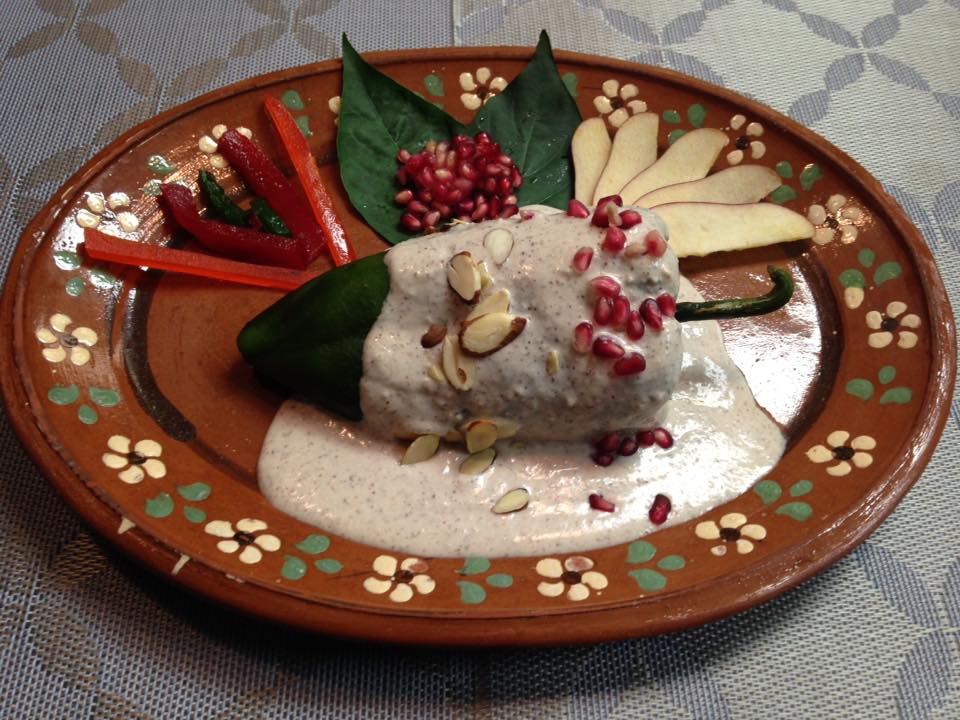 Like many holidays born outside of our country, Cinco de Mayo’s “thing” got lost in translation once it crossed the border. Somehow, what started as a celebration to commemorate the Mexican army’s victory over the French invasion into the city of Puebla, turned into something of a St. Patrick’s Day — an Americanized excuse to load up on tequila shots, chug margaritas and wear sombreros. On numerous occasions, it’s been confused with Mexico’s Independence Day, which actually falls in September.

In Philly, we know better. Right?

Not only do we have an outstanding community of truly genuine Mexican restaurants all over South Philly, but the majority of them are run by expatriates from Puebla, the holiday’s city of origin. In fact, up until this year, Philly was home to the largest Cinco de Mayo festival outside of Mexico — El Carnaval de Puebla — before it was canceled over a fear of ICE raids.

Alas, Philadelphians are still Americans, and Americans love making another culture’s holiday their own via pitcher specials and theme-y costumes. It’s definitely bigger here than it is in Mexico. So, you might as well eat at a Don Pablo’s. Find your nearest Taco Bell. Go to whatever American restaurant you can find with a one-off taco menu; hopefully, it involves some sort of drink deal, too. The Little Lion — which prides itself on its Southern kitchen — has $6 margaritas all day — classic or flavored (watermelon, strawberry, and blueberry). Hell, even Rittenhouse’s Scarpetta is serving an Italian version of a margarita during happy hour. It’ll do. They’ll all do. You’ll knock back some sour mix and swill, you’ll wolf down a burrito, and all will be fine.

Or you can do better. You can eat and drink at any of these Pueblan-owned restaurants (listed below) instead. Note: This isn’t a comprehensive list — it doesn’t even scratch the surface. It’s just some of our favorites.

Plus, this year, tonight, South 9th Street will celebrate Cinco de Mayo with a block party of its own. Juan Carlos Romero (owner of the two-time Best Of Philly winner Los Taquitos De Puebla — now closed), a member of the South Philly Latin Business Community, says they’ll block off South 9th Street from 4:30 – 9 p.m. to make way for live music, Aztec dancing, and all of the Mexican food you could possibly imagine.

“Five years ago I was working during the day, and I noticed many Americans in my restaurant, which was a surprise because it was usually Latinos and Mexicans. They wished me a happy Cinco de Mayo, and I realized they came to my restaurant for the holiday. I changed the music, turned on some mariachi, and celebrated inside my store. But outside, it was business as usual,” says Romero. “Since then, I’ve been thinking … [9th Street] needs to do something for Cinco de Mayo. We need to attract people. This is our holiday!”

The party is open to the public. There’s even going to be a bounce house for the kids — or grown-ups, depending on how much tequila’s involved.