El Carnaval de Puebla, which draws about 15,000 people each spring, is reportedly the largest of its kind outside Mexico. 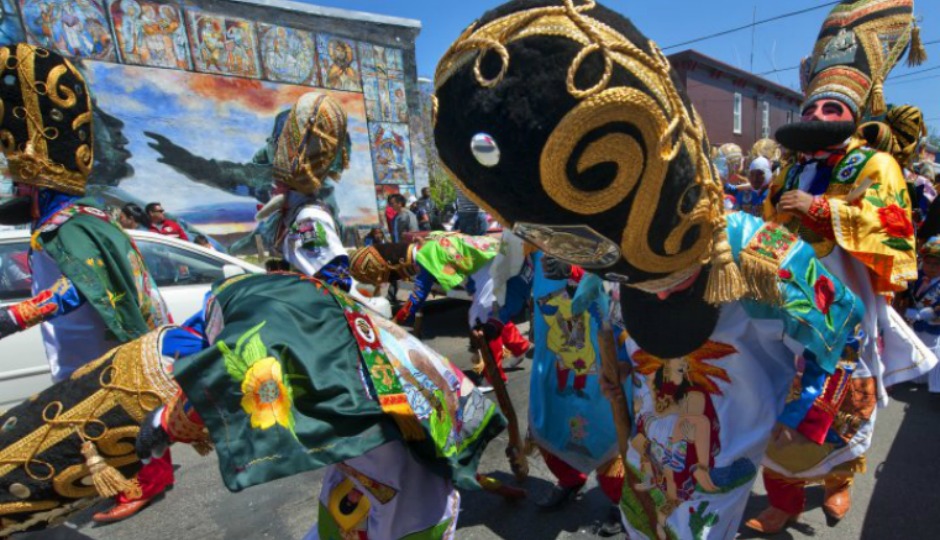 The organizers of the biggest Cinco de Mayo festival in Philadelphia have canceled the event this year, citing concerns stemming from immigration reform under President Donald Trump.

Organizers of El Carnaval de Puebla, which draws about 15,000 people to South Philadelphia each spring, told Al Día that the cancellation serves as a protest of recent raids by Immigration and Customs Enforcement agents. Sweeps have stoked widespread fear among immigrant communities, despite the fact that officials claim they are conducted indiscriminately. Nearly 250 people across Pennsylvania, Delaware and West Virginia were reportedly arrested by ICE last week.

The Puebla Carnaval, which is reportedly the largest of its kind outside Mexico, is held every May to commemorate the 1862 Battle of Puebla, which resulted in the Mexican army defeating French invaders.

Philadelphia is reportedly one of the largest U.S. hubs of migrants from Puebla – but Edgar Ramirez, one of the six organizers of the festival, told Al Día that more than 60 percent of people who attend the festival come from outside Philadelphia.

“We do not want to expose them on their trip to Philadelphia,” Ramirez told the newspaper.

Mayor Jim Kenney told NBC10 that he was “devastated to hear that ICE has had such a chilling effect that Philadelphians no longer feel comfortable engaging in this public celebration.”