The Israeli-style hummus joint will be right next to its cousin, Federal Donuts. 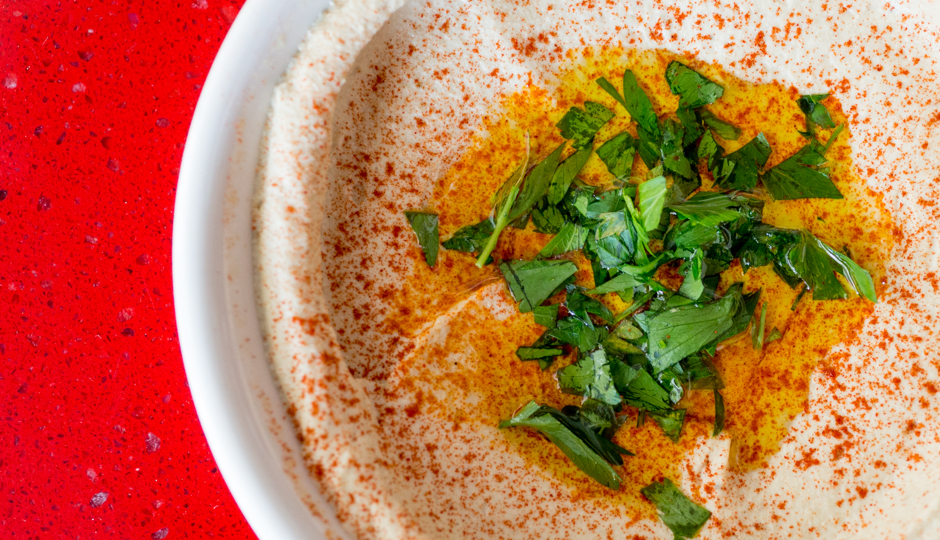 Famed fast-casual hummusiya Dizengoff is expanding yet again. Mike Solomonov and Steve Cook’s choice for their next outpost? Sunny Miami.

The Cook & Solo team took the concept outside Philly for the first time last year, opening a New York location (and it was kind of a big deal). Then they opened an outpost in the new and decidedly improved Whole Foods on the Parkway last fall.

Similar to its Philly sibling, Miami’s Diz will be located in the Wynwood neighborhood (so colorful with eclectic art galleries and loads of world class graffiti) near a soon-to-open offshoot of its cousin in the CookNSolo family, fried chicken and donut mecca Federal Donuts — right next door, in fact.

FedNuts has also been in expansion mode lately, with a Nashville location announced in 2016 and expected to open sometime this year.