After four successful years, Eli Collins is out at the Rittenhouse standby. In his place, a chef with a bang-up resume. 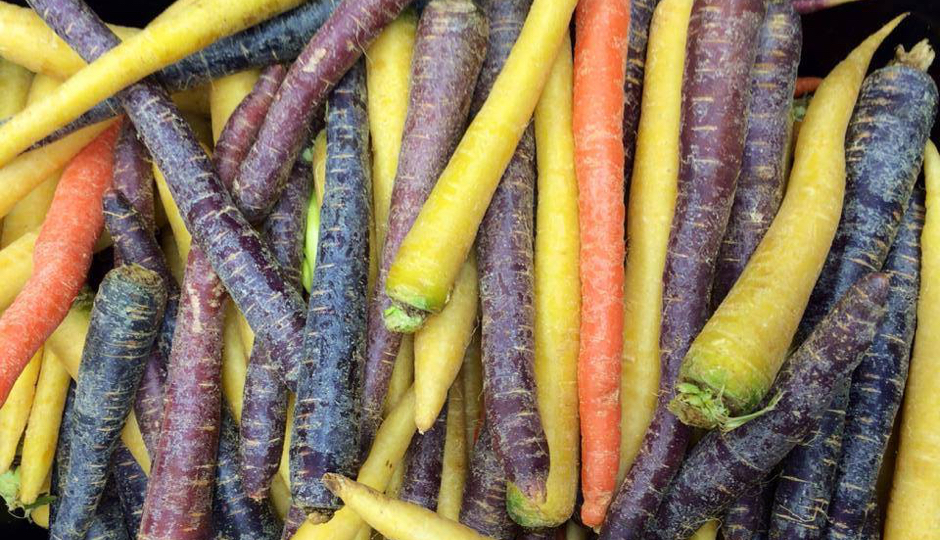 In its almost-nine years on the corner of 20th and Lombard, Pub & Kitchen co-owners Dan Clark and Ed Hackett only hired two executive chefs, which, in the restaurant world, is quite a feat. It opened in 2008 with Jonathan Adams, who, at the time, was one of Philly’s top young chef prospects. A menu of big-deal burgers and beer-friendly eats laid the gastropub-ish groundwork for Eli Collins who took over five years later (Adams left to grow his now-booming coffee roasting company, Rival Bros.). Over the ensuing four years, Collins elevated P&K’s kitchen to new heights — still keeping to the P&K model (casual, designed with the neighborhood in mind), but keeping the menus current and refined as well.

Collins is moving on from the Rittenhouse icon (more on that soon), and Steven Eckerd — a familiar name in the Philly dining world — will take his place. 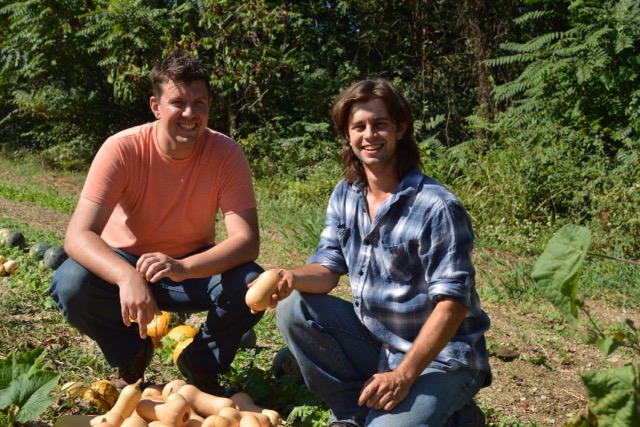 Eckerd is on the left, with good friend Alex Wenger from The Field’s Edge Research Farm on the right

Eckerd grew up in Etters, PA,  where he developed a fascination for growing, harvesting, gardening, etc. What started as a hobby eventually turned into a culinary philosophy — a serious commitment to local and sustainable produce — after graduating from the CIA.

After culinary school, he launched his professional career in New York City at Daniel Boulud’s Daniel before returning to his home state in 2010, where he worked out of some of Philly’s most legendary kitchens, Vetri, Osteria, Le Bec Fin, Little Fish and Lacroix among them.

In the last few months, he’s been behind the line, learning the ropes in the P&K kitchen. And now, with Collins gone, Eckerd will further the P&K mission to provide its neighbors with the same sort of simplicity they’ve come to love about the restaurant, but with his own special brand of kitchen ideals.