If your company is better organized and structured, chances are there’s a smaller pay gap between those at the top and those at the bottom, researchers have found. 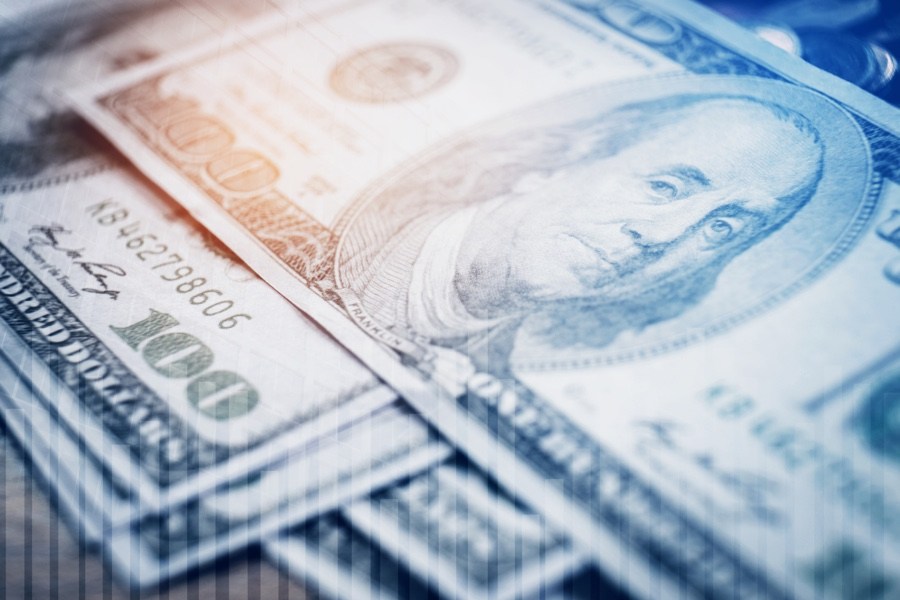 New research published in the Harvard Business Review last week, suggests that better-managed companies—those that “implement more structured management practices”—pay their workers more equally. In other words, if your company has its stuff together, the pay gap between those at the top and bottom is likely small.

The management tactics that these companies implement include collecting and analyzing data on company performance, setting reachable short-term and long-term goals, and “rewarding high performers while training, reassigning, or dismissing low performers,” the researchers wrote.

Economists and researchers at the U.S. Census Bureau and Stanford University published the findings, which they say flat out surprised them. The team was expecting to find the opposite of what their research now suggests.

“There’s a public perception that aggressive U.S. executives—from Mitt Romney to Jack Welch to the fictional 30 Rock character Jack Donaghy—allocate profits mostly to the top earners at their companies,” the researchers wrote. “We hypothesized that more structured management would lead to rewarding high performers over others, therefore leading to a rise in inequality inside of the firm.”

As for why better-managed companies pay employees more equally, the team has developed three working hypotheses.

First, well-managed companies are overall more profitable, and possibly “allocate these profits such that less well-paid workers get more of the pie,” researchers wrote.

Next, because these companies invest in training, they develop efficient low-paid workers, and “their pay reflects that extra efficiency.”

Lastly, these better-managed companies likely rely more on the outsourcing of jobs like catering and security. “If jobs that are outsourced are lower-paying than the jobs that are held by employees, the companies’ pay data will become more equal,” researchers wrote.

In Philadelphia, where workers overwhelmingly report feeling underpaid, could an absence of better-managed companies be to blame?