Comcast and Charter Team Up to Build Mobile Services Software

As competition in the wireless space remains stiff, the country’s two largest cable providers are putting their heads together to build out their mobile offerings. 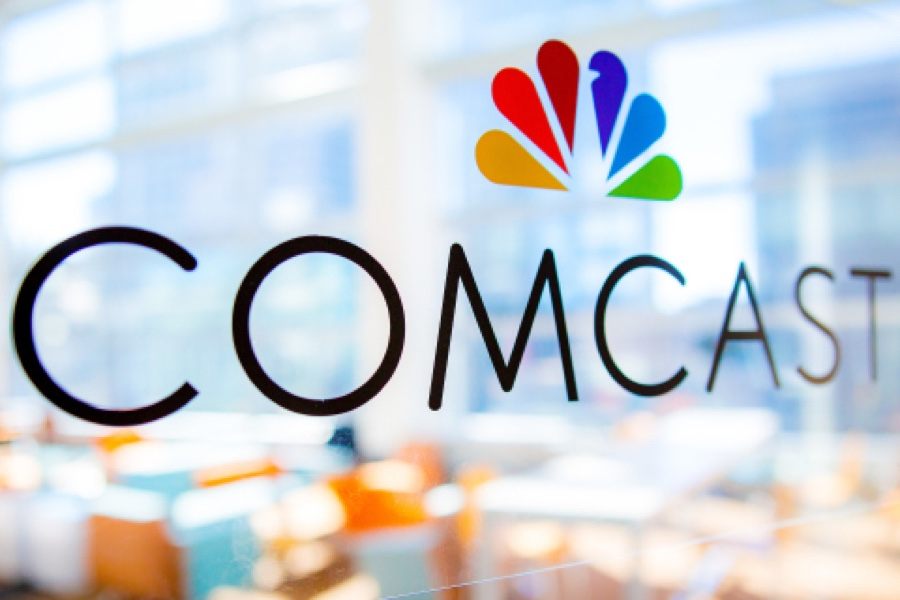 Comcast and Charter are still working together to build out their wireless services. The two cable giants recently announced a new partnership to specifically develop and design backend systems that support both Xfinity Mobile and Charter’s soon-to-be launched Spectrum Mobile.

The partnership is a 50/50 operating platform that will be used to power each company’s mobile-related customer sales and support platforms, device logistics and warehousing, and billing.

Executives at both companies expect the collaboration to lead to operational and cost efficiencies.

A four-person board of directors — two members from each organization — will govern the partnership, which will be based in Philadelphia and developed by Comcast employees on behalf on both companies.

The new partnership isn’t the first time the country’s two largest cable providers came together to bolster their wireless offerings.

About a year ago, just before Comcast launched Xfinity Mobile, the two entered into an agreement to explore ways they could work together to develop strong wireless initiatives. They also even agreed to hold off for a year on any major deals in the mobile space without receiving the other’s consent.

The continued collaboration could be one reason Comcast’s Xfinity Mobile subscriber count is expected to skyrocket this year. Charter’s is also expected to see a lot of growth once it launches Spectrum Mobile. Analysts estimate the company will add around 450,000 subscribers by the Q4.