The country’s two largest cable operators are teaming up to strengthen their emerging mobile plans. 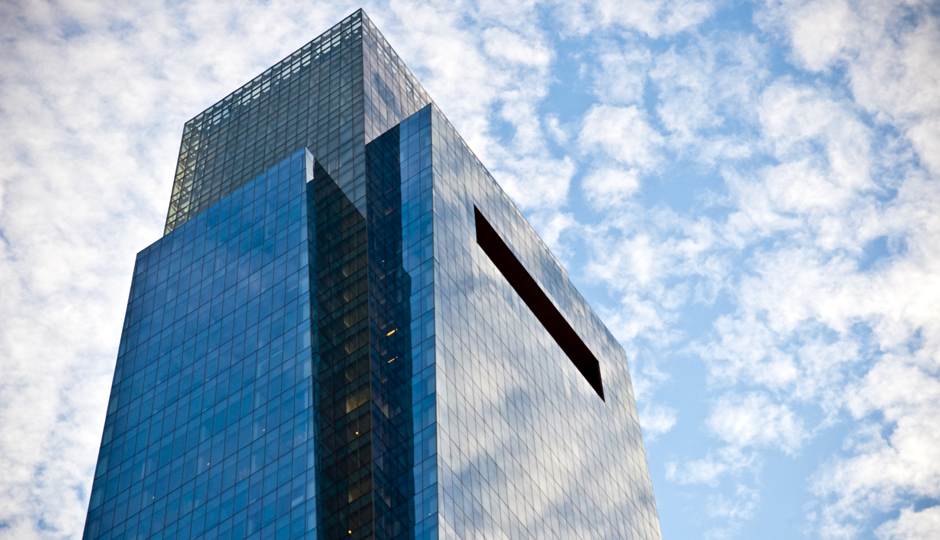 In a statement released Monday morning, Comcast said that the agreement with Charter will allow the two companies to share and integrate their technology, with the common goal of developing better wireless options for customers in their respective cable footprints, which span from Philadelphia to Los Angeles.

And what’s more is that both companies have agreed to not make any major deals in the wireless space without the other’s consent for a year. This means that we can temporarily put to rest the speculation that Comcast will make a play for a mobile carrier like T-Mobile or Sprint. The new deal will also temporarily hush rumors that Verizon and Comcast might entertain a merger talk together.

Both Charter and Comcast already have their own five-year mobile virtual operator (MVNO) reseller agreements with Verizon that allow them to lease the company’s cell towers to offer mobile service to their cable customers. But the new partnership could mean more competition for Verizon in the wireless space, though Comcast has previously said that its goal isn’t to monopolize mobile with Xfinity Mobile but to create appealing bundles for its existing cable customers.

“We’re looking forward to launching Xfinity Mobile to our customers in the coming weeks and are excited about this opportunity to work with Charter to explore ways we can make our respective wireless initiatives more efficient and cost effective,” said Comcast CEO Brian L. Roberts in a statement. “Both of our companies have regional wireless businesses using the same 4G LTE network, and by working together our goal is to create even better experiences for our customers.”

Comcast first unveiled its plans for Xfinity Mobile in April and has been testing the service through employee trials. The company plans to officially launch Xfinity Mobile next month.