Verizon Open to a Merger Talk With Comcast

The telecom giant’s CEO Lowell McAdam said he’d pick up if Comcast were to call. 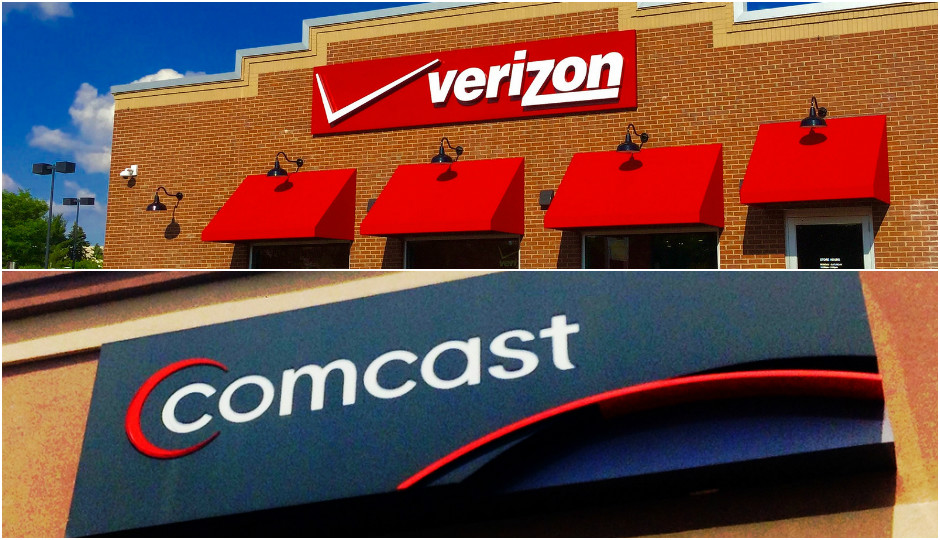 “Comcast Verizon NBCUniversal” just might become a thing at some point in the future. Don’t believe me? Here’s what Verizon CEO Lowell McAdam told Bloomberg recently: “If Brian came knocking on the door, I’d have a discussion with him about it.”

A merger between Comcast and Verizon would drastically reformat the media and telecommunications world that’s already in flux. AT&T has moved to acquire Time Warner Inc. and Verizon has already swallowed up AOL and Yahoo’s internet assets. And Comcast’s acquisition of NBCUniversal happened only six years ago.

Verizon has dominated the wireless carrier market for the past decade, with more than 140 million subscribers as of January 2017, and is looking for new revenue streams as the phone business matures. As Bloomberg points out, Comcast’s fiber assets would allow Verizon to achieve its, fifth-generation, or 5G goals. And the two are already strange bedfellows — Comcast’s new wireless service will partially rely on Verizon’s cell towers, a deal they worked out back in 2011. They both also staunchly behind internet deregulation efforts.

McAdam said he’d also be open to talks with Disney and CBS Corp, telling Bloomberg: “there isn’t much that I wouldn’t have a discussion around if somebody came and said “Here’s a compelling reason why we ought to put the businesses together.”