Look out, AT&T and T-Mobile! Analysts predict that the new wireless service could eventually add a whopping 2 million subscribers each year. 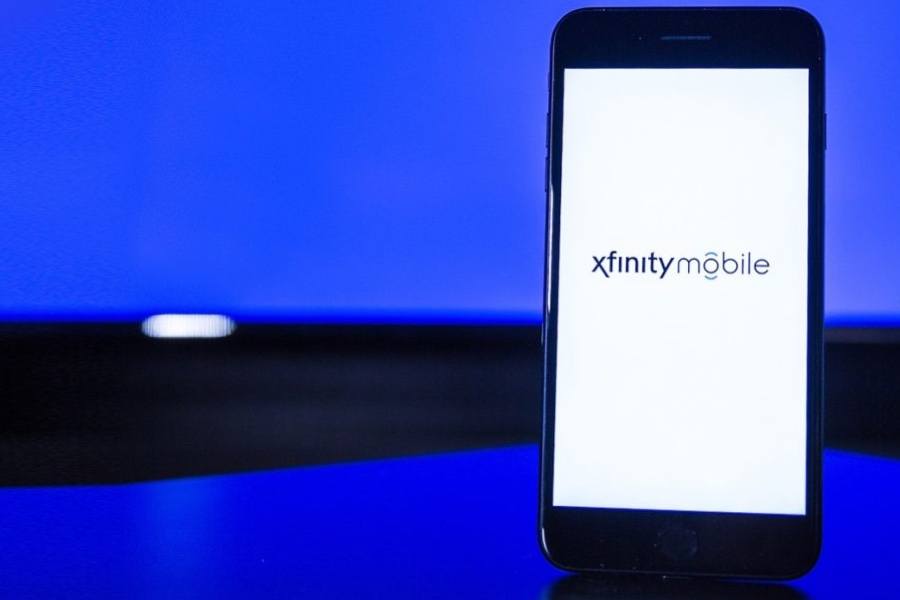 Comcast officially launched its wireless phone service Xfinity Mobile last May, and within the first five months, the company attracted hundreds of thousands of users. Now analysts say the service is on track to grow even faster this year and into next year.

“We expect Comcast’s wireless net adds to remain sluggish in the first half of 2018, and then to ramp sharply in the second half of the year,” the report’s authors wrote.

And in general, Cable companies like Comcast and Charter that are launching their own wireless services will begin to shake up the hold that traditional wireless carriers like AT&T and T-Mobile have on the market, according to the analysis. The report found that cable companies will acquire up to 15 percent of all postpaid customers in their target footprints by 2020.

Xfinity Mobile offers unlimited data for $45 per month for existing internet and TV customers. Subscribers can also pay by the gig. Xfinity Mobile charges $12 per GB.

At the start of the year, Comcast Cable CEO Dave Watson said Xfinity Mobile is a “really simple business plan that can scale,” according to Fierce Wireless. “We’re finding that the by-the-gig approach is working. It’s early still — the branding is just kicking in, and we’re expanding distribution to our existing retail locations. We’re well positioned going into 2018 with mobile.”