Check Out This Brand New Target by the Art Museum

Here’s when you can get your hands on some grand-opening goodies. 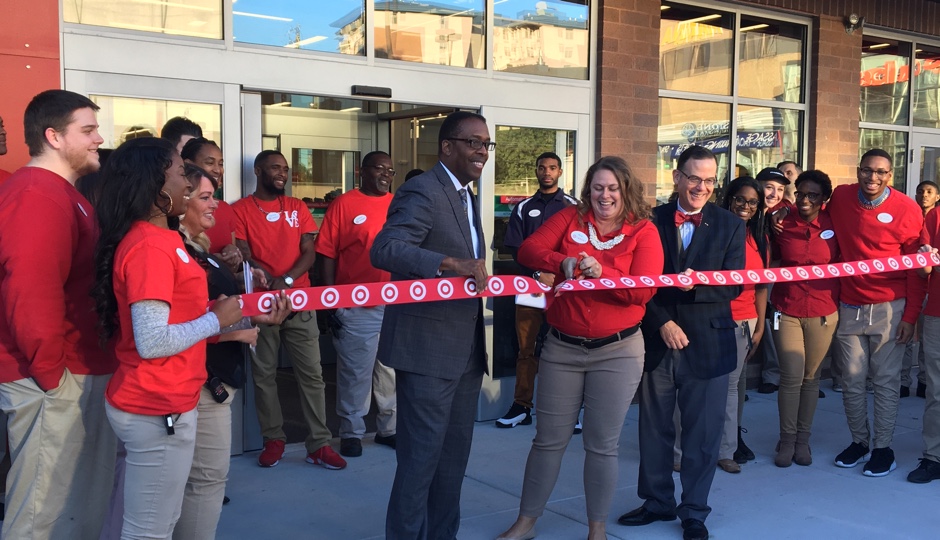 A brand new Target opened its doors in Philadelphia Wednesday morning, giving residents in the Art Museum area another place to shop.

As part of the company’s rapid Philadelphia expansion, the store is the third small-format Target in Center City and the third in the Philly area overall that have been opened within the last two years. The store on the 1100 block of Chestnut opened in July 2016 and its Rittenhouse peer, just seven blocks away at 1900 Chestnut, opened in October 2016. (Here’s a handy comparison of the two.) The company also recently opened a store in Roxborough.

Because the new store at 2001 Pennsylvania Avenue (formerly the site of Whole Foods near the Barnes Foundation and Rodin Museum) is small-format, it offers what the company says is a curated assortment of items that will meet the neighborhood’s needs like men’s and women’s apparel and shoes, health and beauty items, selected kid’s and baby items including toys and sporting goods. 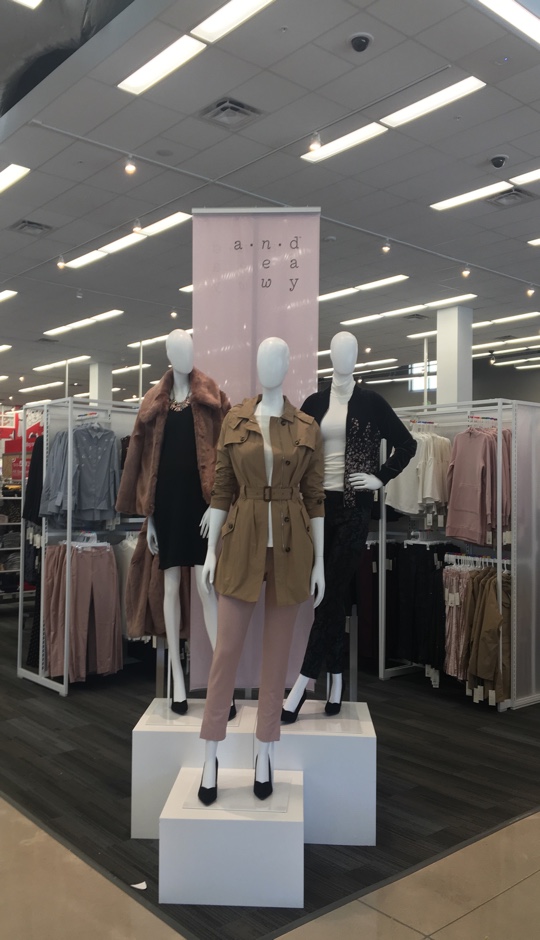 It also boasts a small section for groceries and home items that is geared toward apartment and condo dwellers. A CVS Pharmacy is built in and customers can take advantage of Starbucks Target Mobile and Order Pickup, the service that allows shoppers to order items online and retrieve them in-store.

On Sunday, October 22, the store’s grand opening event will kick off at 8 a.m. with a special in-store celebration and complimentary reusable bags for the first 1,000 guests.

If you think Philly has enough Targets, particularly the small format kind, that’s too bad. The company has already committed to opening two more stores as part of its strategic urban expansion — one in Northern Liberties by July 2018 and another in South Philly by October 2018. The Art Museum store will employ about 75 workers.