Northern Liberties Is Getting a Target

The new store — the fifth in the city — is part of the retailer's push into small-format locations. 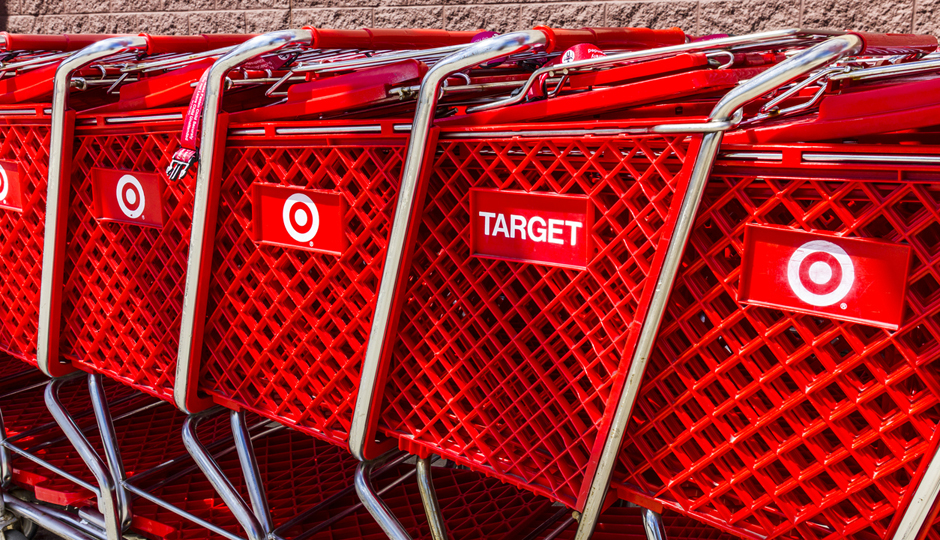 Target has snagged yet another Philly location for its small-format store expansion, and this time the retailer will plop down in the southernmost reaches of Northern Liberties.

Target has signed a lease for a 47,000-square-foot space at 456 North 5th Street and anticipates opening in July 2018, the Business Journal reports (paywall).

The flexible format stores are smaller than Target’s typical standalone locations and feature items for immediate use that shoppers can grab on the go. The retailer’s rapid expansion into Philly’s downtown landscape is part of its grand goal to open more than 100 new small-format stores in the next three years.

“Philadelphia is a priority market for Target’s growth with the small-format stores,” Kristy Welker, a Target spokeswoman, told the PBJ. The company signed a lease on the location within 60 days of viewing the site.

The new store will be within a few steps of establishments like Silk City, City Fitness’s Northern Liberties location, Electric Factory, and Trilogy Nightclub.