The 65,000-square-foot store will boast an outdoor terrace and the largest plant-based department in the company's history when it debuts in fall 2020. 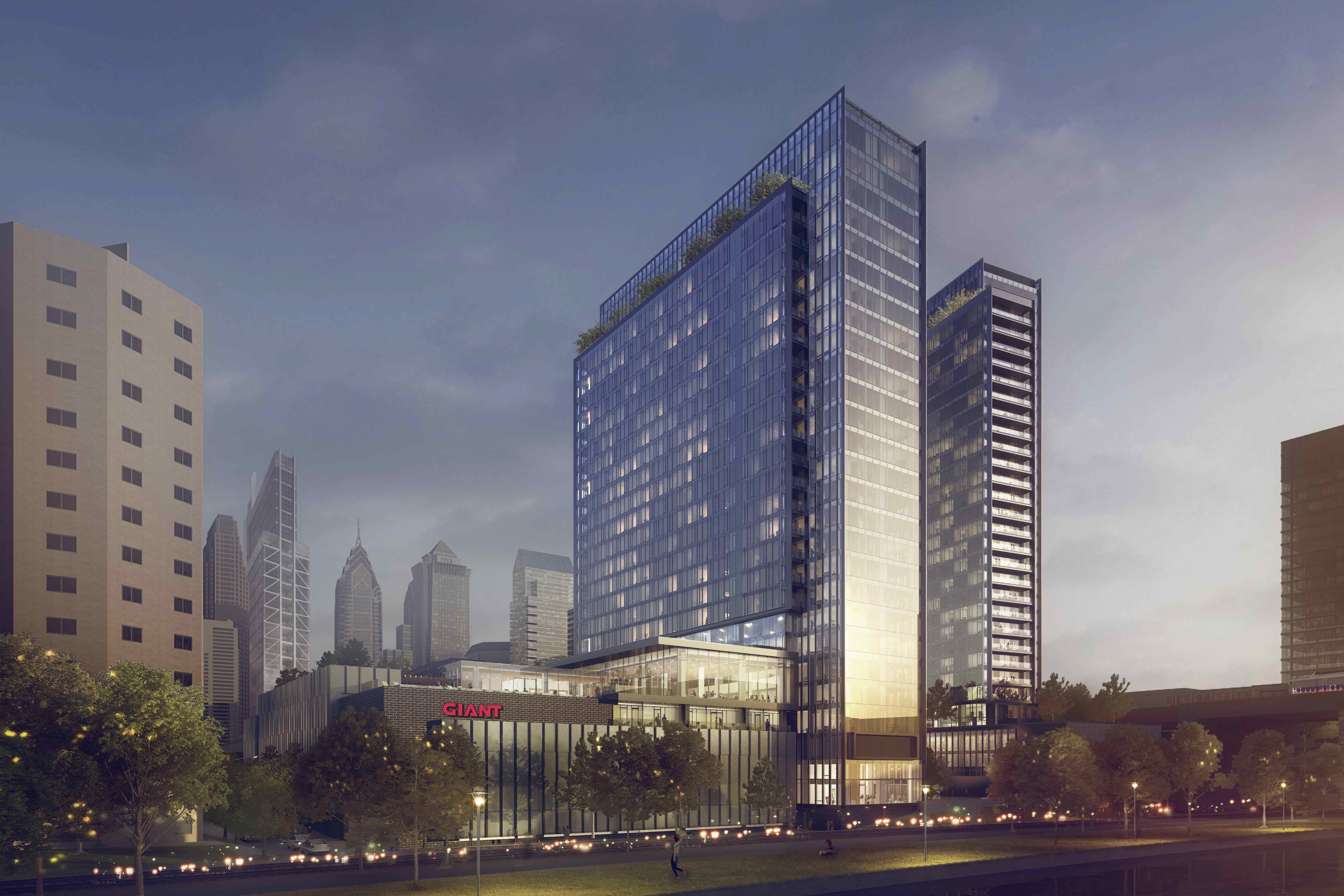 Although there are still plenty of areas in Philadelphia with limited access to supermarkets, the city’s in the throes of a grocery store boom. In the fall, Sprouts Farmers’ Market brought a full-service grocer to South Broad Street. In the spring, the Kensington Community Food Co-op gave an area hurting for natural foods a healthier option. And the first two locations of four planned Giant Heirlooms — smaller, curated, urban-focused versions of the Giant Food Stores chain — opened in Graduate Hospital and University City within the past six months.

Giant, though, is just getting started. In addition to the Northern Liberties and Queen Village Giant Heirlooms that are still on Giant’s docket, the grocer today broke ground on what will become Philadelphia’s flagship Giant store when it opens doors in fall 2020 as part of Center City’s mixed-use River Walk development. “Philadelphia’s been a city that we’ve enjoyed digging into pretty deeply as an organization over the past year,” said Giant president Nicholas Bertram at this morning’s ceremony. “In Dilworth Park [when Giant first announced the Riverwalk store] we started dating. Today we’re putting a ring on it.” 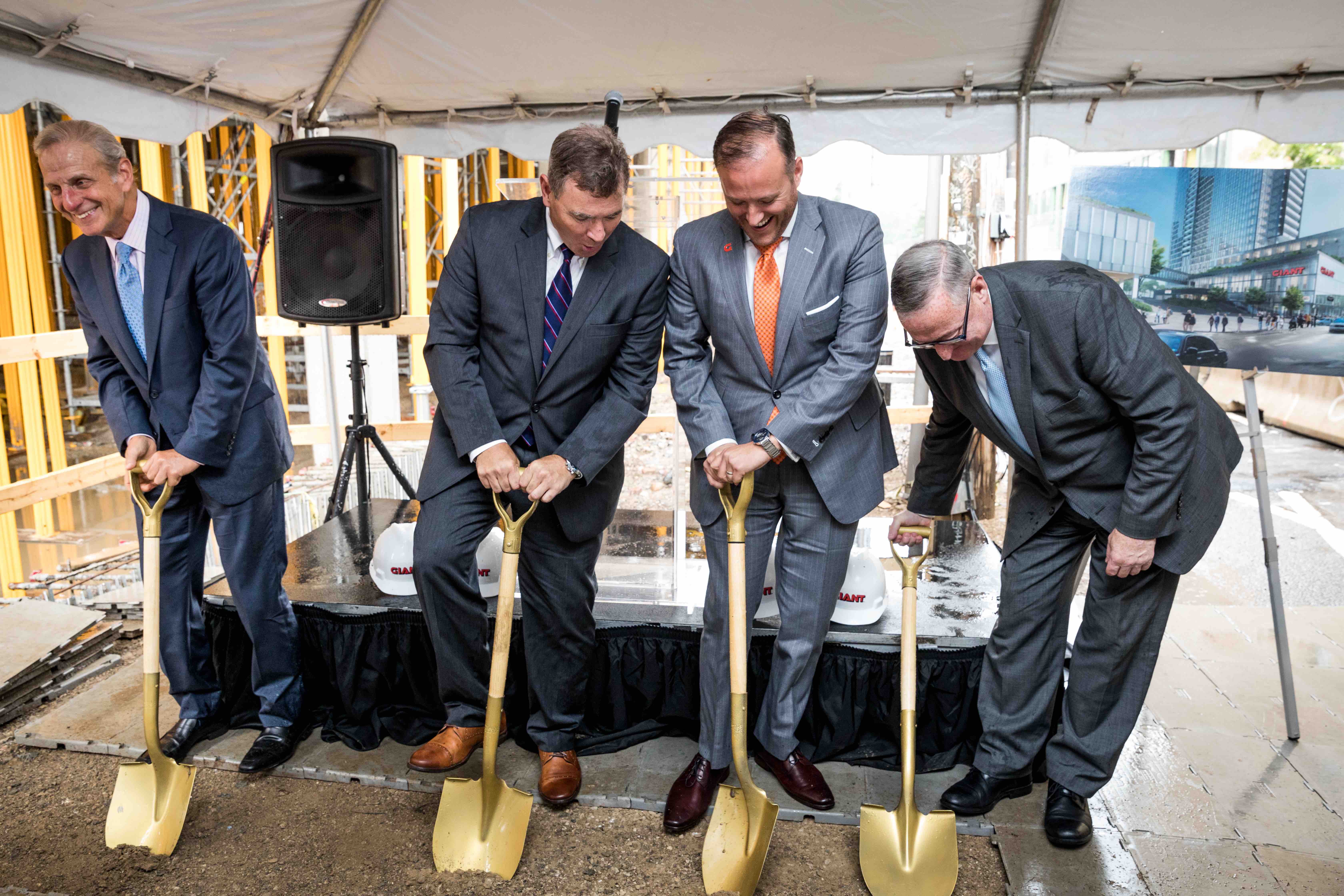 The 65,000-square-foot store will feature an outdoor terrace as well as the largest plant-based department in the company’s history. “We’ve never done anything quite like this before,” Bertram says.

In a way, though, they have. This new location won’t deviate from what’s worked for Giant stores in the past, including the focus on fresh produce, local farmers, and area artisans, the last of whom have put a distinctive stamp on both of Philly’s Giant Heirlooms. But the larger square footage and wider assortment of products will likely appeal more to families than the limited selection at the small Heirloom locations.

When asked about why the Giant was opening close to existing Trader Joe’s and Whole Foods grocery stores, Bertram said this was “the best location that exists” in Philly and cited the involvement of Ron Kaplan, the president of the property group that’s developing River Walk, as a big factor in the decision to jump on board. Since they’re opening stores like mad all over the city, we won’t harangue them too much for making the area a grocery mecca. But, uh, can a girl get a Giant in South Philly one of these years? Much obliged.