This Philly Summit Will Let You Run, Drink Beer, and Learn About Why You Should Run and Then Drink Beer 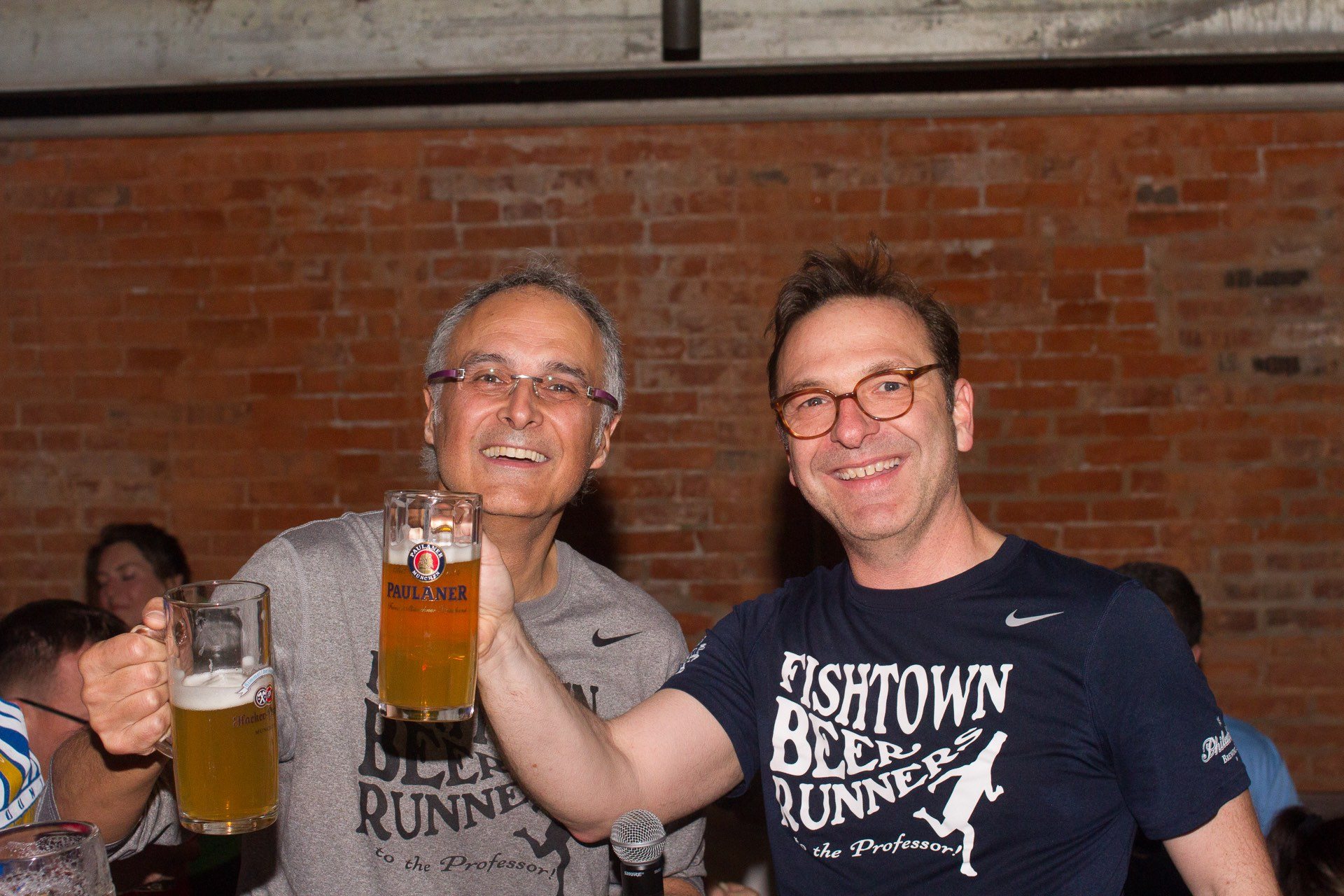 Since the dawn of modern running, we’d bet there were folks who gathered at the bar or the pub for a cold one after a sweaty jog. Now, though, there are organized beer running groups all over the place. One of the OGs was the Fishtown Beer Runners, a club that evolved out of a study conducted by Spanish researcher Manuel J. Castillo.

The good professor determined that beer, moderately consumed, was better at promoting rehydration after exercise than water alone (a conclusion that, thank Jesus, occurred before social media was in its prime). On December 2007, the Fishtown Beer Runners tested this theory for the first time, running a few miles and rehydrating at the Druid’s Keep. Now, the group has chapters across the country and around the world.

And every so often, the Beer Runners get together to geek out about beer running and the science behind it. This week is one of those times, when Thomas Jefferson University’s Sidney Kimmel Cancer Center and the Fishtown Beer Runners host the Beer Runners Summit & Fitness Symposium from June 6th to 8th.

The summit ($20, all of which is donated to Jefferson Kimmel Cancer Center Emergency Fund) invites both registered beer running chapters and the public to attend. Esteemed guests will include the professor himself, Manuel Castillo, as well as Matthew Farber, the director of the University of the Sciences Brewing Science Program. Everyone from physicians to ultrarunners will be on hand as well to discuss health and fitness.

And there will, of course, be opportunities to run. On Thursday, you can join a beer run with Professor Castillo to the Cherry Street Pier, leaving from Palmer Park at 7 p.m. Or, if you prefer more of a casual vibe, choose the Friday fun run at 10 a.m. from Franklin Square over the Ben Franklin Bridge with lunch after at the Bourse Food Hall. On Saturday, another fun run will navigate through Center City, starting at 9 a.m. at City Hall. Find the entire schedule here.