Is Sleeping Less the Key to Professional Success?
Subscribe
Follow
I'm a scraper
This search result is here to prevent scraping

Do You Need to Sleep Less to Be Successful?

Is Jefferson Health CEO Stephen Klasko's four-hour sleep schedule the key to his rise? We asked an expert. 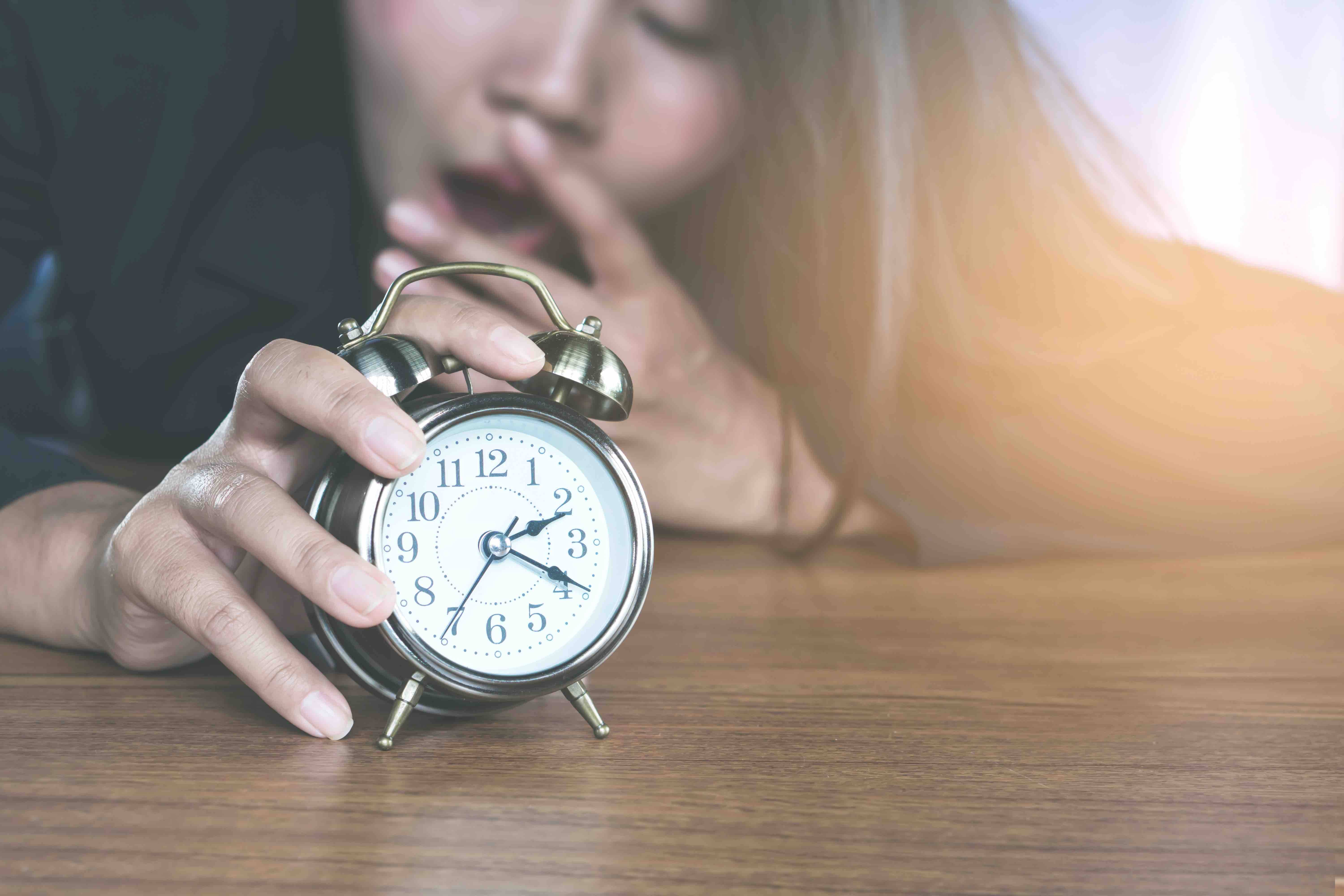 Do you need to sleep less to achieve professional success? We tried to find out. / Photograph courtesy Getty Images

With how much Stephen Klasko has going on, it’s not surprising that the Jefferson Health CEO is well-known for sleeping just four to five hours a night. The mergers of universities, the takeovers of health networks, the purchases of cancer centers, the musings about how to rethink the entire healthcare universe — these things take time, and snoring away all night gives Klasko fewer precious minutes to make them happen. And, if he says he feels fine, then what’s the problem? If folks aren’t functioning well or have clear memory or attention span issues, that’s when they need to sleep more, right?

When you’re getting such little shut-eye, though, health questions inevitably arise, as the Inquirer reported earlier in the week. So far, researchers have disagreed on whether a small amount of sleep correlates with medical issues, probably because the process of catching some Z’s is so individual. Recently, a Swedish study that followed close to 800 middle-age men for more than two decades found those who slept five hours a night at most were at double the risk for a severe cardiovascular event by the time they were in their early 70s, compared to those who clocked seven to eight hours of sleep on average. (Be careful, Klasko.) But that was a specific population, and you can’t extrapolate those results to the rest of society.

And that’s exactly the problem. If Klasko is saying his light sleep schedule has allowed him to grow his business and run marathons — and we see other high-profile CEOs claiming the same — the rest of us might start to erroneously connect the dots. If I work more and sleep less, we might think, then maybe I’ll be more successful.

Fortunately, that’s not true. “It’s really a bogus argument,” says Dr. Karl Doghramji, the medical director of the Jefferson Sleep Disorders Center (yes, the same Jefferson that Klasko runs). “To say that sleep is unnecessary or that it’s overrated really applies to that specific person. It doesn’t say much in general about sleep for all humans.”

NPR ran a good infographic a few years ago that showed the large range of sleep schedules for past and present entrepreneurs, politicians, and celebrities, including Jeff Bezos, Winston Churchill, and Ellen DeGeneres. Some slept for five hours, some for eight; some went to bed at 9:30 p.m. and others at 1 a.m. “People who want to be successful should first of all ask themselves, ‘Am I feeling fresh and alert and am I functioning normally?’” Doghramji says. “Dr. Klasko is lucky that he can [sleep less], but for others, that may backfire. If they sleep less, they may be more cognitively impaired, and for that specific individual, that may be the wrong thing to do.”

And, if you’re sleeping less than your own personal clock demands, that’s where health problems can easily come into play. However, Doghramji says those rare “short sleepers” who do best on four to five hours of sleep, like potentially Klasko, shouldn’t try to force themselves to sleep more either. “I’ve had people like that come to my office distressed and alarmed that they can only get four and a half hours of sleep,” he says. “I have to comfort them.”

The takeaway? Put down the caffeine, eschew light and screens before bed, and figure out what works for you — not Bezos, not Klasko, not the average. Otherwise, you may end up looking like our favorite Flyers mascot, who recently revealed that being amped up all the time “makes it hard to catch some Z’s.” That explains so much, Gritty.