The new Starbucks drinks have caffeine and plant-based protein. But are they good? 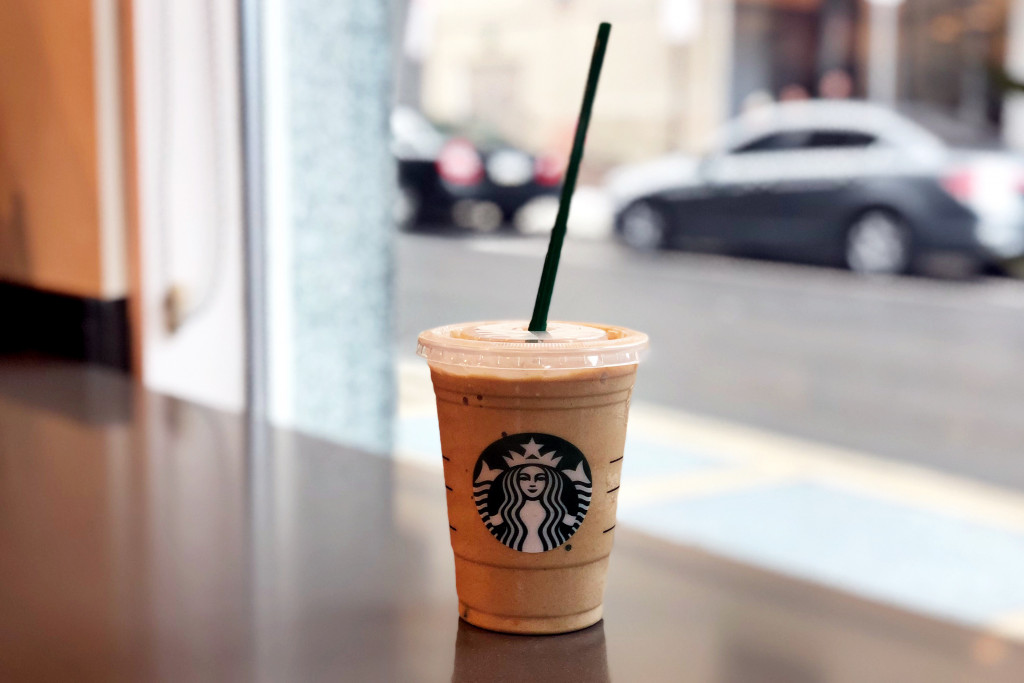 We are here for restaurants adding more plant-based stuff to their menus. Vegan and vegetarians deserve to have options everywhere they dine, and it wouldn’t hurt for us non-vegans to cut back on the meat and dairy, either. So when we heard that Starbucks had released some plant-based protein blended cold brews, we let out a whoop. Caffeine and protein, in one delicious, vegan cup? Sold.

But before we got too excited, we checked the ingredients. The Almond Protein Blended Cold Brew is made with ice, almond milk, brewed coffee, a plant-based protein blend, and almond butter. They’re also sweetened with a “banana date fruit blend,” made with coconut sugar, banana puree, water, apple juice concentrate, date juice concentrate, natural flavors, and spices — which is, uh, kind of a lot of ingredients for something with only two ingredients in the name. There’s also a Cacao Protein Blended Cold Brew, which swaps the almond milk for coconut milk, the almond butter for a cacao blend.

Then we checked the nutrition facts: in 16 oz. of the Almond Milk drink, there’s 270 calories, 12 grams of protein, 4 grams of fiber, and 22 grams of sugar. We didn’t love that there was more sugar than protein in a drink called a “Protein Blended Cold Brew,” but then we read that there’s an easy fix for that. Well and Good reported that instead of having your barista add the banana date fruit blend, you can have them swap in half a banana. It’s less sugar — and it swaps seven ingredients for one.

So I hustle down the street to my local Starbucks to try it. I attempted to order one Almond Protein Blended Cold Brew with the banana date blend, and one with the half-a-banana-swap, for comparison’s sake. Unfortunately, my Starbucks was out of bananas, so it was a no-go on the lower-sugar fix. Drat.

I ordered the original Almond Protein Blended Cold Brew, and in what felt like seconds, the barista passed my beverage across the bar. Knowing it had 22 grams of sugar, I expected it to taste pretty sweet. But upon first sip, sugariness didn’t coat my tongue. In fact, the thing didn’t have much flavor, behind that slightly chemical taste of protein powder. The almond was a mere hint, the banana a whisper.

While I could imagine it’d taste better if you skipped the processed banana date blend in favor of pure banana, this $5.95 shake wouldn’t be my first choice for breakfast on the go. With the 28 ingredients listed on Starbucks’ website, I think you’d be far better off dumping a banana, some almond butter, protein powder, almond milk, ice, cold brew, and a sweetener of your choice (like dates!) into a blender, for a healthy plant-based breakfast that doesn’t taste so mass-produced.

And if you are on the go, with no time for homemade smoothies, I’d suggest you hit up somewhere local, like Sip-n-Glo, where the “Buzzed” smoothie is made with whole ingredients right in front of you.