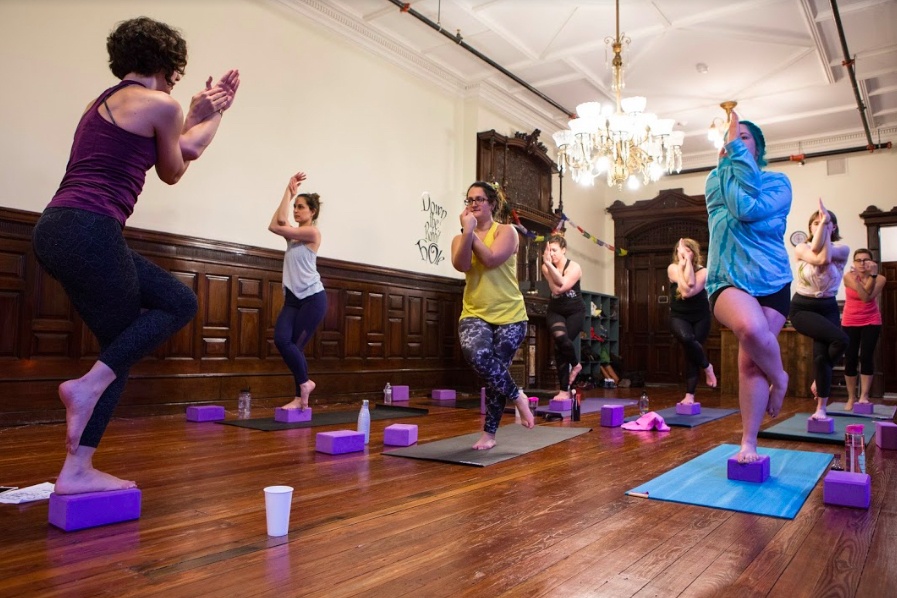 While we may be in mourning for Mindful Elephant Yoga Studio, which is shutting down this week (and, psst, offering all classes for $10 between now at May 12), there’s a relatively new yoga studio just two blocks away. Named The Rabbit Hole, this Spring Garden studio opened its doors on February 4.

Though you might think the studio was named for Alice in Wonderland, owner Alley Ashton says that “The Rabbit Hole” actually comes from the short-lived Netflix show Gypsy, in which Naomi Watts plays Jean Holloway, a therapist who gets overly involved in her patients’ lives. A coffee shop featured in the show is called The Rabbit Hole.

“In that show, there is a character named Sydney, and a lot of her free-spirited, uninhibited nature reminds me a lot of myself and also what I wanted to bring to this space,” says Ashton. 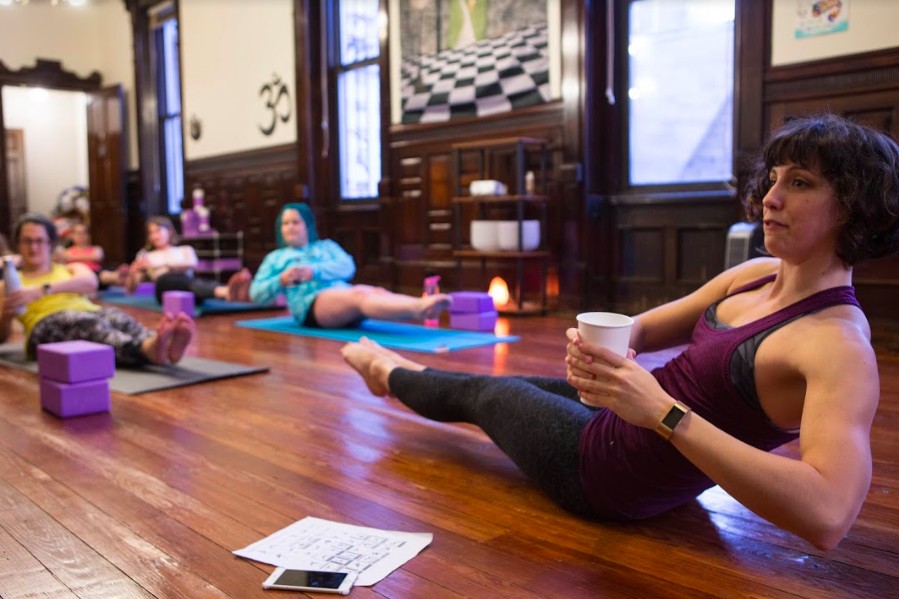 The studio has a packed schedule, ranging from the hours of 6 a.m. sunrise power flow and slow flow classes to 7:15 p.m. yin and prana vinyasa. The studio also offers breath and meditation classes, plus little kids’ classes, for the four to ten-year-old set. Best of all? Their $5 kitten yoga-pop up classes where you practice with a snuggly kitten (the next kitten yoga is on the scheduled for May 13). 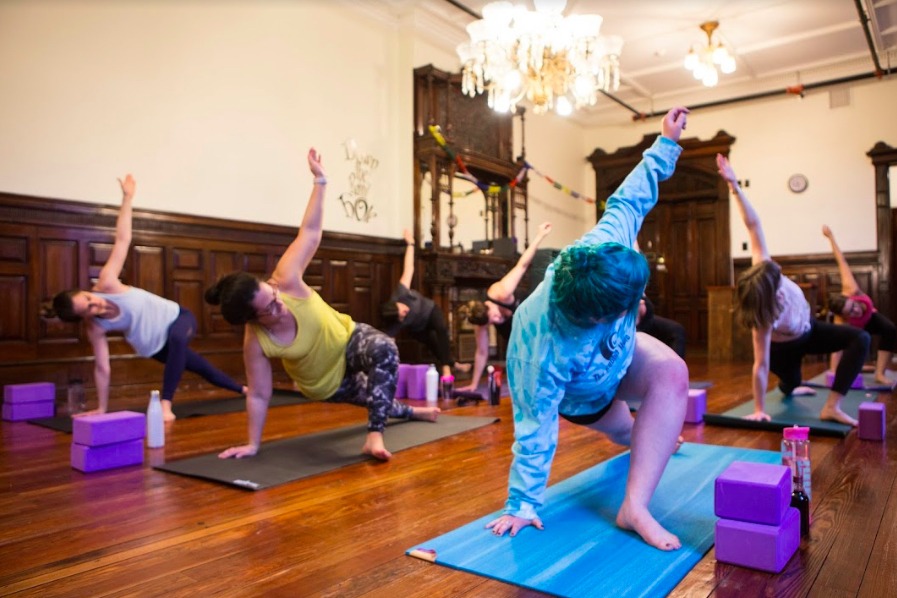