Sweetgreen is Making Major Changes to Their Core Menu 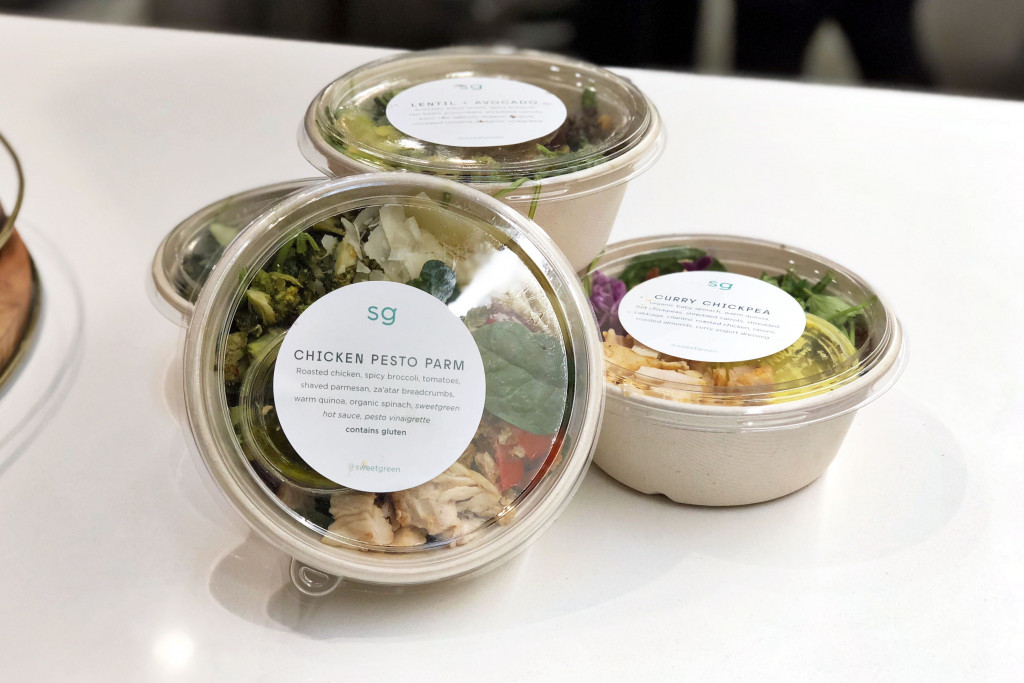 Sweetgreen is no stranger to mixing up their menu. And for that we can thank them — the world has enough boring, flavorless salads as it is. But while we’re always on the lookout for their latest celeb collab — like their new Nancy’s Chopped Salad with Nancy Silverton —  there are some menu classics that we never expected to disappear. Until now.

Sweetgreen’s “core menu” — the salads and bowls that don’t rotate with the season and include fan-favorites like Guacamole Greens and the Harvest Bowl — is getting a major facelift. On March 29, Sweetgreen is making “the largest amount of changes to the core menu in the history of Sweetgreen,” a spokesperson for the salad chain tells us.

Why the big change? According to a Sweetgreen spokesperson, the restaurant had been receiving feedback about the kinds of things people are interested in seeing on the menu — from specific ingredients, like lentils, to generally more vegetarian and vegan-friendly items.

But before you panic: Not all of the core menu is getting the boot. The Harvest Bowl isn’t going anywhere, guys. But what you won’t see on the menu any longer is the following: the Spicy Sabzi, Rad Thai, and OMG Omega salads and the warm Earth Bowl.

In their place, Sweetgreen is adding two new salads and three new warm bowls. Those will include the following: 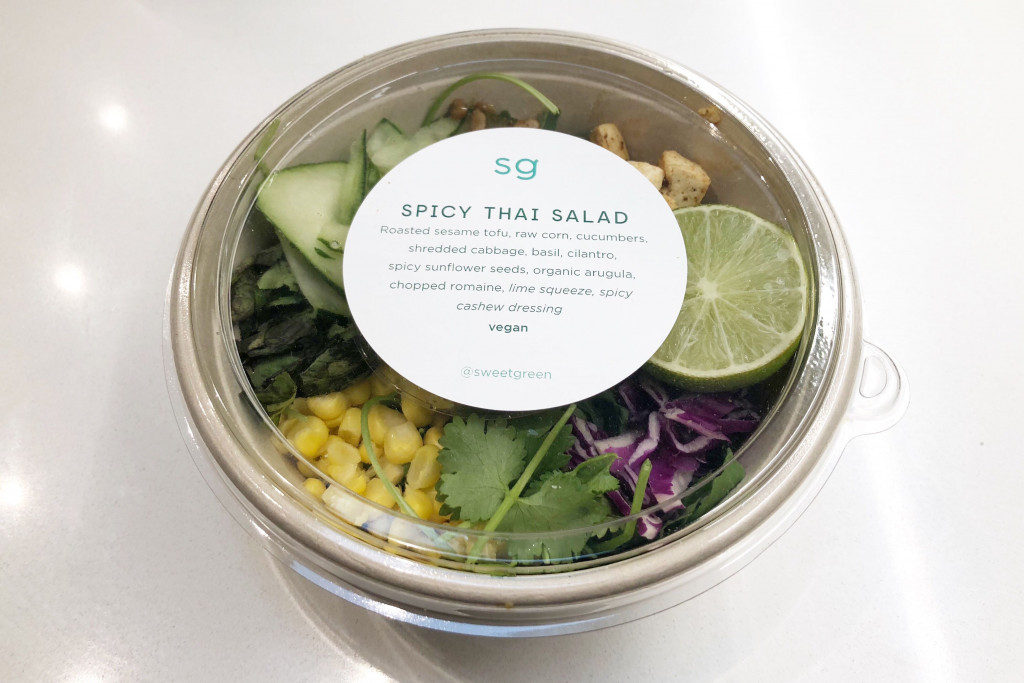 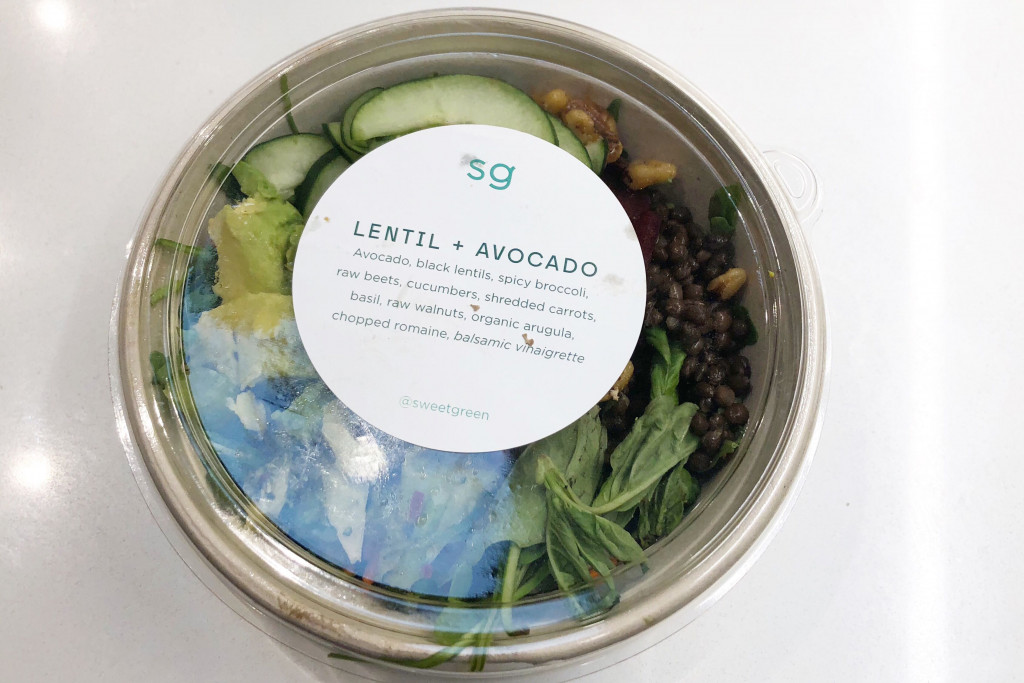 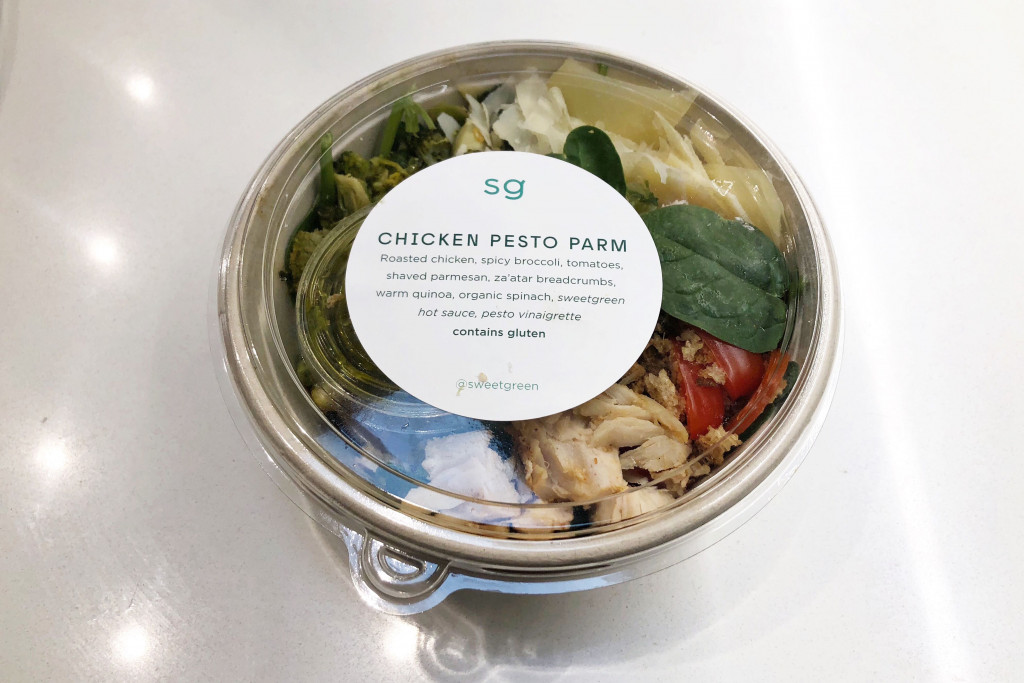 Inside this warm bowl. you’ll find organic spinach, quinoa, spicy broccoli, tomatoes, shaved parmesan, chicken, and za’atar breadcrumbs, plus some of Sweetgreen’s own hot sauce and a pesto vinaigrette. This one is neither vegan nor vegetarian — and it contains gluten (blame the breadcrumbs). 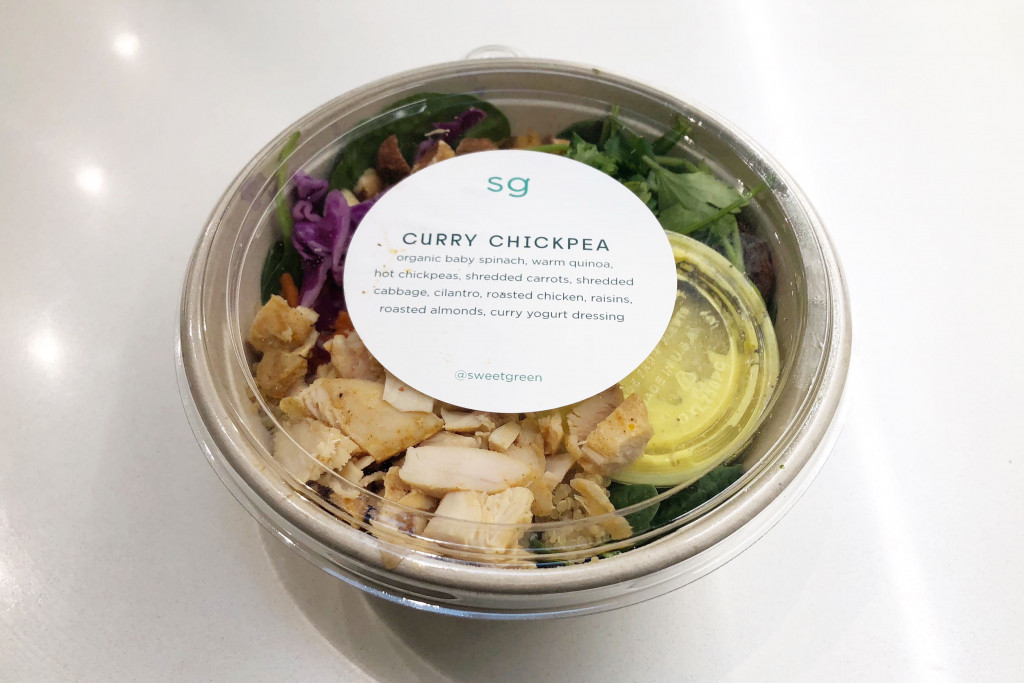 Fish tacos! In a bowl! That’s right. In this dish, you get organic arugula, quinoa, shredded cabbage, cilantro, roasted steelhead (a type of trout, which Sweetgreen started serving when they found it could be ethically and sustainably sourced), tortilla chips, Sweetgreen’s own hot sauce, and some lime cilantro jalapeño vinaigrette.

Ready to taste test the new salads for yourself? The new menu goes live on March 29. In the meantime, it might be a good idea to go order the OMG Omega one last time — you know, for old time’s sake.