12 Things to Do in Readings, Dance, Comedy and Theater. 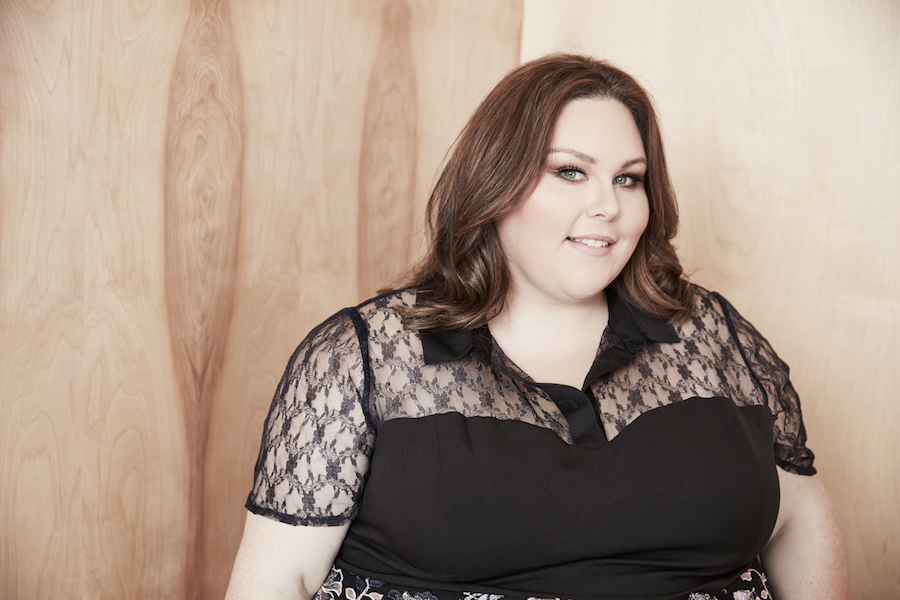 This Is Us star Chrissy Metz will speak at the Kimmel Center on Monday.

Michael Kosta @ Punchline | Thursday-Saturday, March 22-24
You might’ve seen this Michigan standup on The Comment Section (E!), Crowd Goes Wild (Fox Sports) and/or The Daily Show (Comedy Central) where he has appeared as a correspondent.

Yamaneika Saunders @ Good Good Comedy Theatre | Friday, March 23
The Maryland standup has appeared on Inside Amy Schumer, In Security, Last Comic Standing and more. Here she is on The Tonight Show:

Chrissy Metz @ Kimmel Center | Monday, March 26
The This Is Us star is on her This Is Me tour, talking about her life. Ticket includes a copy of her memoir This Is Me: Loving the Person You Are Today. Journalist Jacqueline London moderates the program.

Peter Carey / Alan Hollinghurst @ Parkway Central Library | Tuesday, March 27
The authors will read from and sign their new works. Peter Carey’s latest novel is A Long Way from Home, while Alan Hollinghurst’s is The Sparsholt Affair. 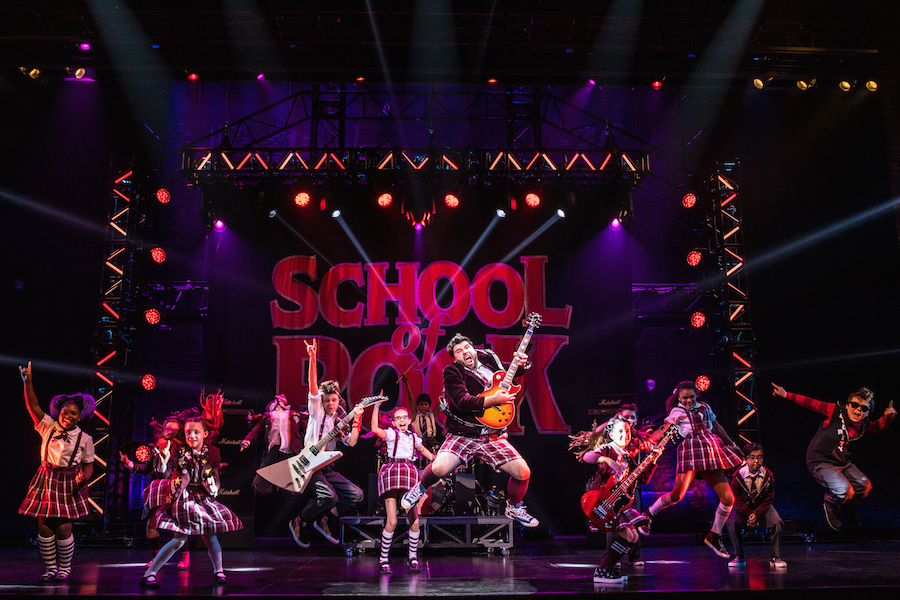 The musical adaptation of School of Rock opens at the Academy of Music on Tuesday, March 27. (Matthew Murphy)