This Week: Todd Glass at Helium 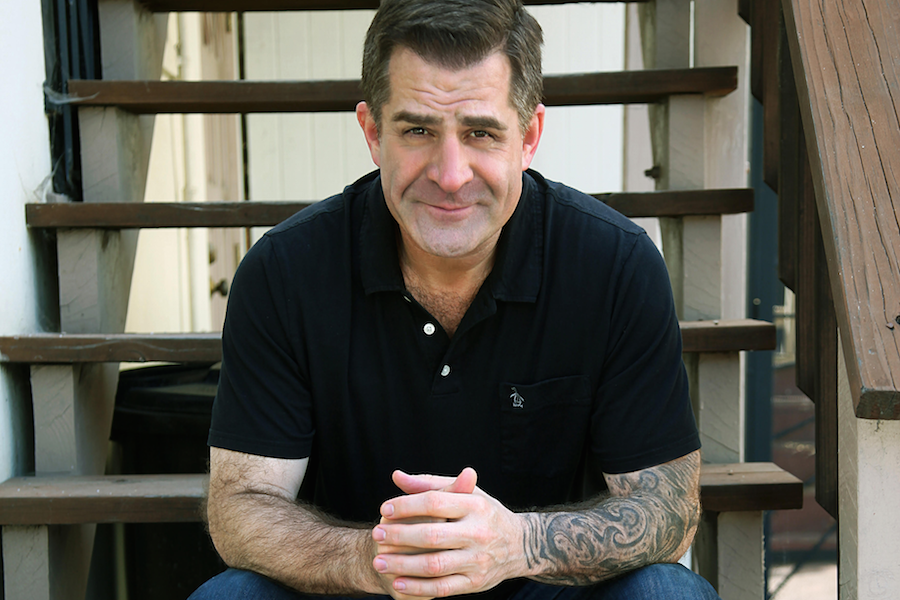 Todd Glass is a rambler. Not in the cowboy sense or the old car sense. The L.A.-based, born and raised in the Philly area, is a freight-train of words, slow to get rolling then hard to stop. Sometimes he interrupts his thoughts with new thoughts that occur to him mid-sentence. It makes for one of the funniest, most unexpected standup acts.

Glass has a podcast on the Nerdist network, and has appeared on Conan, Kimmel and Louie (not to mention Home Improvement, back in the day). He’s also one of the nicer dudes with Tough Crowd on his résumé. If none of that rings a bell, maybe you remember Glass as the guy who came out as gay on Marc Maron’s WTF back in 2012. He followed it up with a hilarious memoir a couple years later called The Todd Glass Situation: A Bunch of Lies about My Personal Life and a Bunch of True Stories about My 30-Year Career in Stand-Up Comedy.

The most recent news involves fellow Philly-to-L.A. comedian Blake Wexler. The two met after a show at Helium years ago, and Glass became something of a mentor, often leaving, well, rambling voicemail messages for the younger comic. This has led to Wexler’s new album, 12 Years of Voicemails from Todd Glass to Blake Wexler. Splitsider recently debuted two of the tracks. Here’s one of them. It’s NSFW.