Comedy: This Week in Laughs 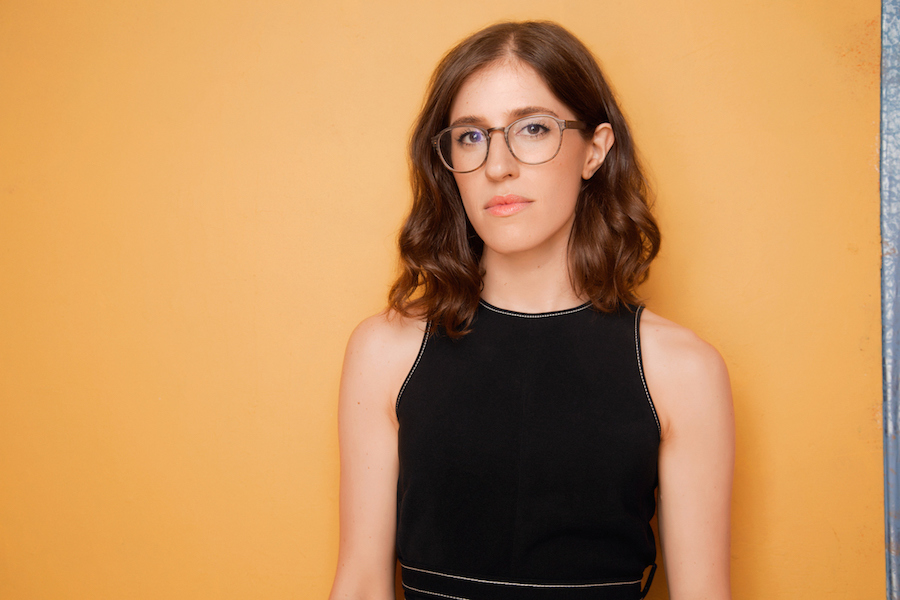 Weeding out the Stoned @ Good Good Comedy Theatre | Wednesday, November 22
A pre-Thanksgiving edition of Alex Grubard’s beloved “game show of sobriety tests.” His job is to figure out which one of the 16 comedians on his panel isn’t stoned.

Dom Irrera @ Helium | Wednesday, Friday and Saturday, November 22, 24 and 25
The wily Philly comic comes home for shows before and after the holidays. You’ve seen or heard him all over the place (I’m Dying Up Here, Bob’s Burgers, The Big Lebowski) but I’m partial to his appearances on Dr. Katz:

Final Outpost: An InterGalactic Cabaret @ PHIT | Wednesday, November 22
This new variety show is set in the year 2167 and hosted by Bill Reick and Julia Celley.

Taylor Williamson @ Punchline Philly | Friday and Saturday, November 24 and 25
This very funny and kinda awkward standup has made his mark on America’s Got Talent and Last Comic Standing.

Black Friday Comedy Marathon @ PHIT Comedy | Friday-Sunday, November 24-26
Comedians of all stripes — standup, improv, sketch, clowns, etc. — and musicians get together for a 40-hour marathon performance. Cover is $12 or a receipt from a local business. Forty frickin’ hours!

Olate Dogs @ Keswick Theatre | Sunday, November 26
Technically this isn’t a comedy show, but a “high-energy, fast-paced canine theatrical act” is funny on at least a couple levels, right? I mean, one of the actors is going to poop. And besides, these are famous dogs — Richard and Nicholas Olate’s well-trained pups won America’s Got Talent in 2012.