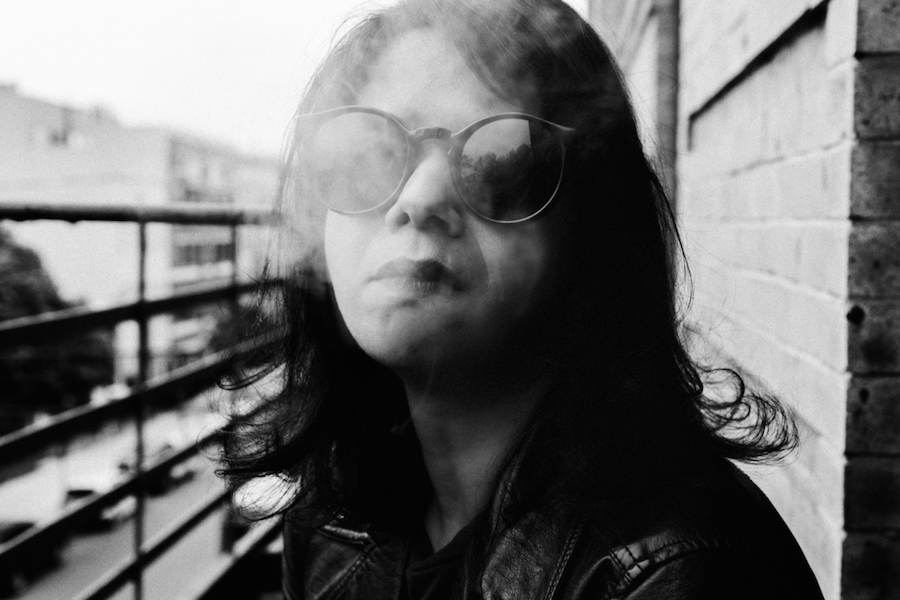 Bardo Pond @ Kung Fu Necktie
Like lava, Bardo Pond cannot be stopped. The Philly band — leaders of the Psychedelphia scene — has been creating molten meteor rock since 1991. Their sound is heavy and acidic, but also nuanced and moved by deep tectonic grooves. Their latest, Under The Pines, was released in March.

Summer ’82: When Zappa Came To Sicily @ PhilaMOCA
A new documentary about wild music legend Frank Zappa and the infamous concert he played in Italy in 1982, featuring onstage and behind-the-scenes footage. Dweezil Zappa will be there for a meet and greet. The 7:30 screening is sold out but the 10:30’s still got tickets left, last I checked.

Self Care @ Little Berlin
A combination art show/reading. Philly artist J Pascoe’s work focuses on “how social settings and urban spaces are navigated by the general populace as well as her own anxiety and discomfort from interactions originating at these sites.” Readings by Candy Alexandra, Raquel Salas Rivera and Virginia Price.

Mike Birbiglia @ Kimmel Center
The comedian/actor/director (Sleepwalk with Me, Don’t Think Twice) presents his new tour called “The New One.” Friday and Saturday.

Kurt Metzger @ Punchline
Standup by the Last Comic Standing alum and host of the Race Wars podcast. Metzger is known somewhat for his controversial opinions. Through November 18. 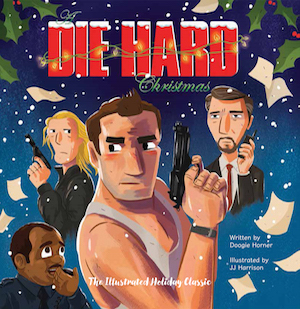 INAATE/SE/ @ Lightbox Film Center
Adam Khalil and Zack Khalil’s film transforms an ancient story from their Ojibway heritage about the first time indigenous people in North America met Europeans. It’s part documentary, part something else. The trailer looks pretty psychedelic. Stick around for a Q&A with the filmmakers after the screening.

Dee Dee Sharp @ World Cafe Live
A rare performance by this 72-year-old Philly soul legend who scored several Top 10 hits in the early ’60s both solo and with Chubby Checker. Among them: “Mashed Potato Time,” “Gravy (For My Mashed Potatoes),” “Ride,” and “Do the Bird.”

Hot Snakes @ Underground Arts
Hot Snakes — featuring alums from Drive Like Jehu, Delta 72, Rocket from the Crypt and more — are post-punk/garage royalty. They just signed to Sub Pop and are expected to release a new record in the Spring.

Petal @ Everybody Hits
A solo show at The Cages by Kiley Lotz, the only constant in achingly gorgeous Scranton indie rock act Petal. Her latest EP, Comfort, dropped in September. Also on the bill: Born Without Bones, Super American and Tombo Crush.

Andy Blitz @ Good Good Comedy Theatre
Standup comic and nine-time Emmy nominee Andy Blitz wrote for Conan for years, and appeared in many sketches — including the Slipnutz series. Blitz’s writing credits also include Eagleheart and Master of None, where he’s also co-executive producer.

Kid Flix Mix 2 @ Lightbox Film Center
An amazing collection of short films for kids from all over the world.

John Carpenter @ Trocadero Theatre
The legendary horror/sci-fi director — Halloween, The Thing, Christine, etc. — just released Anthology: Movie Themes 1974-1998, a compilation of his compositions from those and other movies in his giant, bloody catalog.

Bitch @ PhilaMOCA
Scottish director Marianna Palka wrote, directed and stars in this funny feminist satire about an overworked, underappreciated wife and mother who starts taking on the characteristics of a dog. It’s based on a true story. Not kidding. Sunday and Monday, November 19 and 20.

Nails @ PhilaMOCA
An Irish horror film about a woman who wakes up from an accident paralyzed haunted by a supernatural presence. Directed by Dennis Bartok, stars Shauna Macdonald (The Descent). Sunday and Monday, November 19 and 20.

Flyers Wives Carnival @ Wells Fargo Center
Raise money for a good cause while interacting all with your favorite Flyers plus Andrew MacDonald.

Bedouine @ Johnny Brenda’s
The earthy, Syrian-born singer-songwriter released a self-titled record in June. Fans of softly mysterious folk artists like Laura Marling will definitely fine something to love about Bedouine.