12 Things to Do in Comedy, Books, Bikes and More

Nikki Giovanni, Kevin Smith, Nick Offerman and the enduring appeal of “Who Let The Dogs Out.” 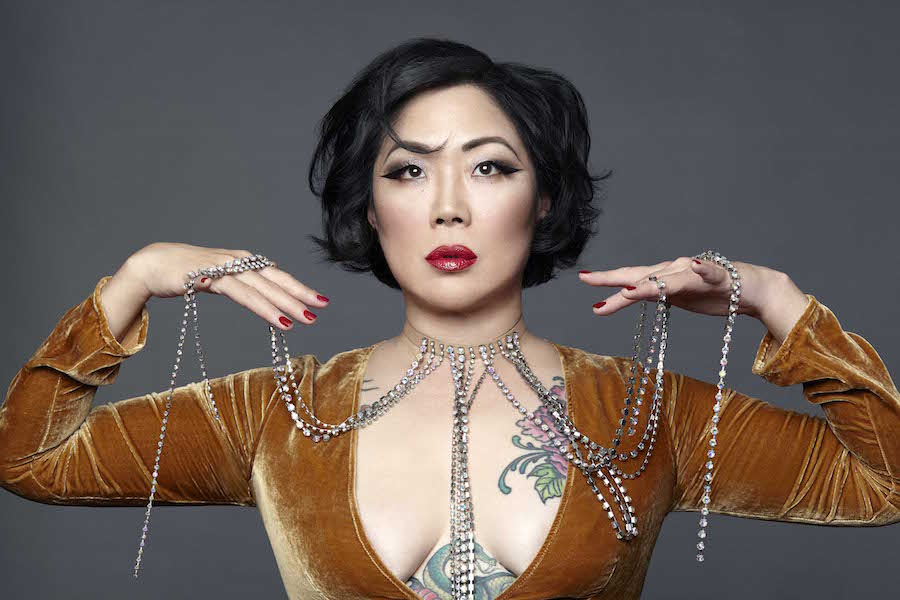 Margaret Cho kicks off the First Person Arts Festival at The Fillmore on Sunday. (Albert Sanchez)

Pod Tours America @ Keswick Theatre | Thursday, November 2
Pod Save America is a rarity in the podcasting world, in that its hosts really know what they’re talking about. Jon Favreau, Dan Pfeiffer, Jon Lovett and Tommy Vietor all worked in the Obama administration (as aides, speech writers, etc.), giving them rare insight into politics, policy and how messed up things are right now. The show is informative and often funny, and kind of cathartic, too. Here’s a recent episode.

Hollywood Babble On/Kevin Smith @ Punchline | Friday & Saturday, November 3 & 4
The director/podcaster/raconteur sets up shop at Punchline. On Friday, Smith and Ralph Garman do two shows talking about showbiz, just like they do on Hollywood Babble On. On Saturday, there’s two installments of An Evening with Kevin Smith, which I believe is a kind of free-for-all type thing.

Philly Bike Expo @ Pennsylvania Convention Center | Saturday & Sunday, November 4 & 5
Look at bicycles and maybe buy them but surely at least discuss them with lots of other enthusiasts and vendors.

Margaret Cho @ The Fillmore | Sunday, November 5
The veteran standup comedian is on her Fresh Off The Bloat tour, featuring personal material about drugs, drinking and other dangerous pursuits. EDIT: I’m told this show kicks off the First Person Arts Festival.

Nikki Giovanni @ Parkway Central Library | Monday, November 6
The venerable poet, author and activist has a new collection, A Good Cry: What We Learn from Tears and Laughter. Here she is interviewing Muhammad Ali in 1971.

Who Let “Who Let the Dogs Out” Out? @ PhilaMOCA | Monday & Tuesday, November 6 & 7
Ben Sisto, curator of the Who Let the Dogs Out Museum explores the history of “one of the greatest musical hooks of our time” in this multimedia presentation.