Friday: John Hodgman at the Library

The author/comedian gets personal in his new book Vacationland. 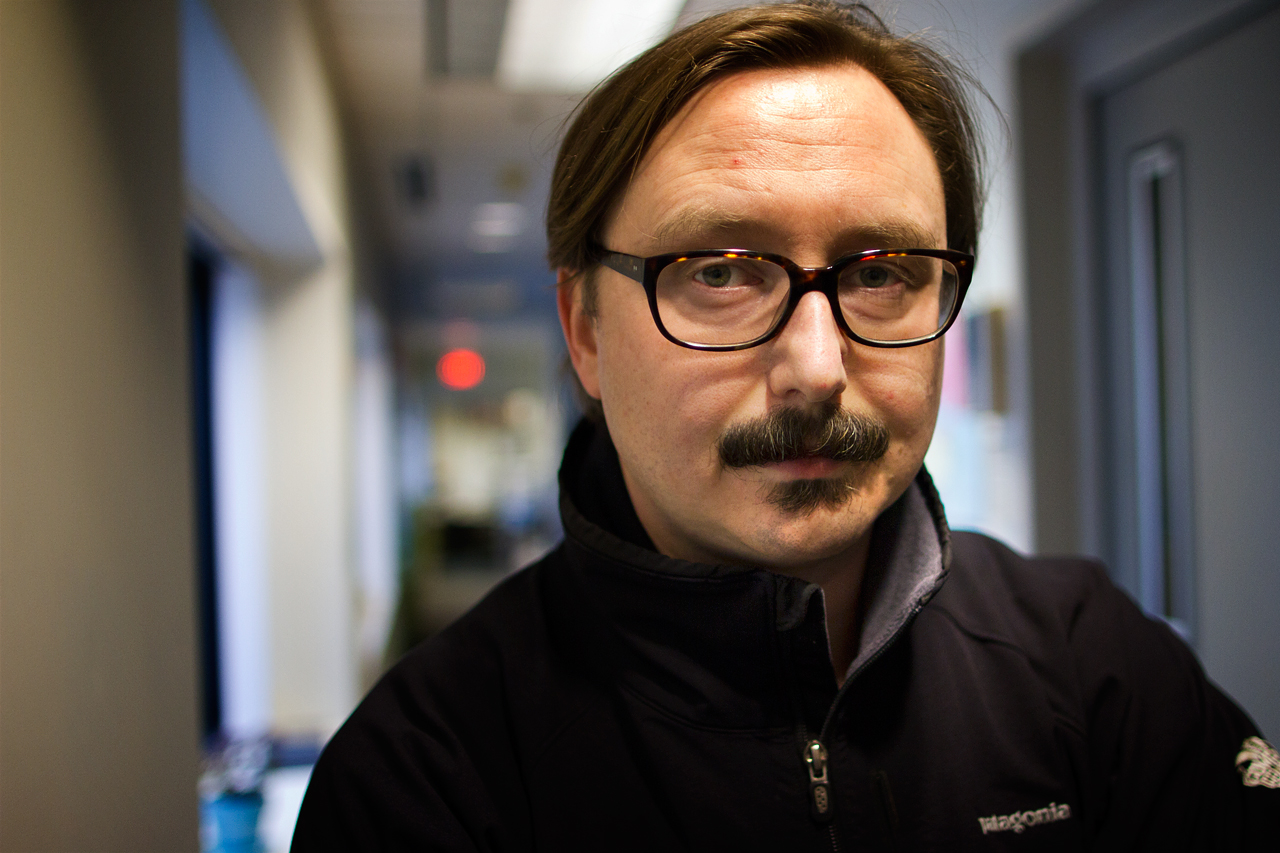 John Hodgman will appear in conversation with Mary Richardson Graham at the Free Library on Friday.

Though he often goes by his real name,* author/comedian/actor John Hodgman is rarely just being himself. On The Daily Show with Jon Stewart, he often played a dubious expert and/or a deranged millionaire, delivering softspoken, mustachioed satire. His three books of world knowledge (The Areas of My Expertise and its increasingly insane follow-ups) are inventive and hilarious almanacs aimed at cracking you up while portending a ghastly future. His Judge John Hodgman podcast, too, rarely offers much insight into the man himself.

But for fans who want to know a bit more about the man himself, there’s his new book Vacationland: True Stories from Painful Beaches. Hodgman grew up in Western Massachusetts, lived in New York for a long time and now lives with his family in Maine — all settings which provide fodder for this book. Vacationland is billed as funny, yes, but also poignant and sincere. Anybody who saw his 2014 tour (which stopped by Underground Arts), likely got a taste of these stories of fatherhood, privilege and getting older.

This Friday at the Free Library on the Parkway, Hodgman will talk about Vacationland with his old pal from the 215 Festival days, Mary Richardson Graham.

* Notable exceptions include PC, Dr. Gerard on Battlestar Galactica, Dr. Heidi on Community and Dr. Cotton on The Knick.