11 Things to Do in Comedy, Books, Dance, Movies and More 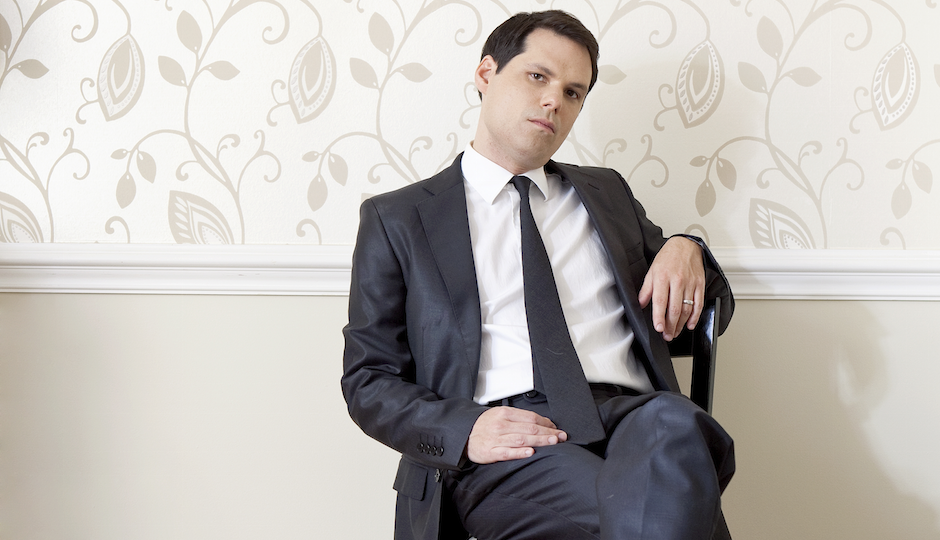 Philadelphia Film Fest @ several locations | Through October 29
The Film Fest continues. I posted a bunch of trailers here. Now here’s one for Ruben Östlund’s The Square which took the top prize at Cannes.