She sells tons of books, she has her finger on the zeitgeist, and she’s a social media genius. 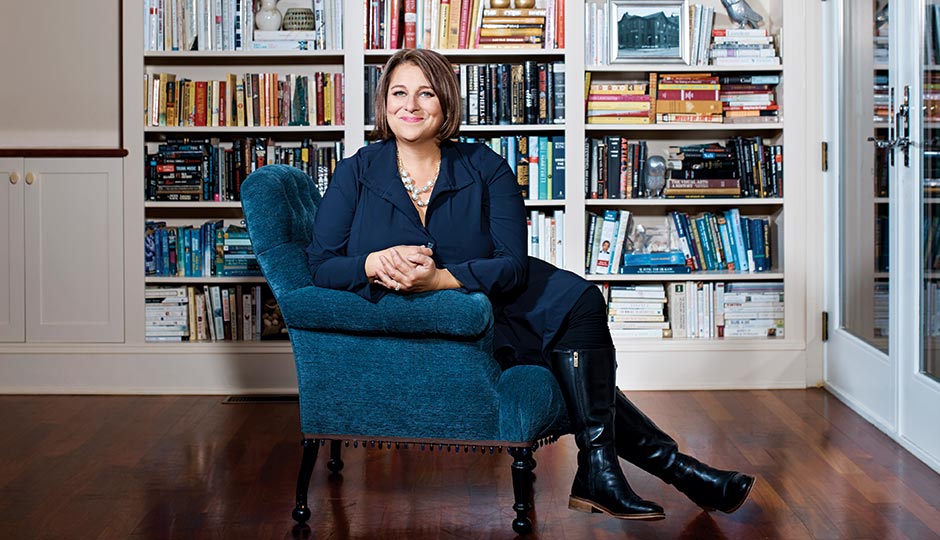 This is what the world knows about Jennifer Weiner: She writes funny and emotionally gripping novels about plucky plus-size heroines. She writes insightful and pithy essays, often for the New York Times, about Judaism and feminism and race and motherhood and pop culture. She writes hilarious tweets about everything under the sun, including, until recently, The Bachelor, but in March she wrote an insightful and pithy essay for the Times about why she hasn’t been watching it since the 2016 election. She sells tons of books, she has her finger on the zeitgeist, and she’s a social media genius. Sometimes she effusively praises other writers, and sometimes she spars online with other writers, and sometimes her arguments are trenchant and dead-on, and sometimes, if you’re her friend, you want to save her from herself. But even then, you admire her fearless outspokenness.

This is what the world doesn’t know about Jennifer Weiner: She’s as vulnerable in private as she is pugnacious in public. She’s an incredibly warm and generous hostess who serves exceptionally delicious meals. She gives great professional advice, she’s a world-class gossip, and you know how reading her work makes you feel like you’re hanging out with your close girlfriend and you can imagine exactly what it would be like to be friends with her in real life? You’re right, and you do. Also, if you have daughters, she sends them the best hand-me-downs from her own daughters, to whom she is deeply devoted.

To paraphrase a Seinfeld punch line Weiner herself is fond of: Both versions of her are real, and both are spectacular.

—Curtis Sittenfeld is the best-selling author of five novels, including Prep and Eligible.