11 Things to Do in Comedy, Movies, Theater, Books and more 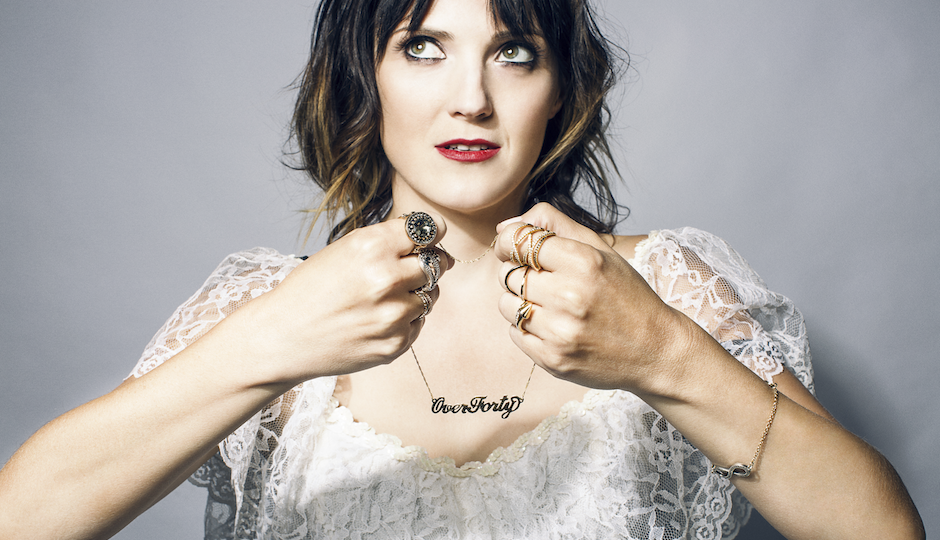 Rock and Roll Man: The Alan Freed Story @ Bucks County Playhouse | Through October 1
George Wendt (Norm!) and Alan Campbell star in the world premiere of Gary Kupper’s musical about one of the fathers of rock ’n’ roll.

60 Hikes Within 60 Miles Book Launch @ Young American Cider | Saturday, September 23
My pal/author Lori Litchman celebrates the release of her new book that had her hiking around in the woods with a GPS tracker for like a year.

Jen Kirkman @ Trocadero | Saturday, September 23
The hilarious comedian is on her All New Material, Girl tour. You should really follow her on Twitter.

Killer of Sheep @ Lightbox Film Center | Saturday, September 23
In celebration of the 40th anniversary Charles Burnett’s film about “Stan, a sensitive dreamer who is growing detached and numb from the psychic toll of working at a slaughterhouse.”