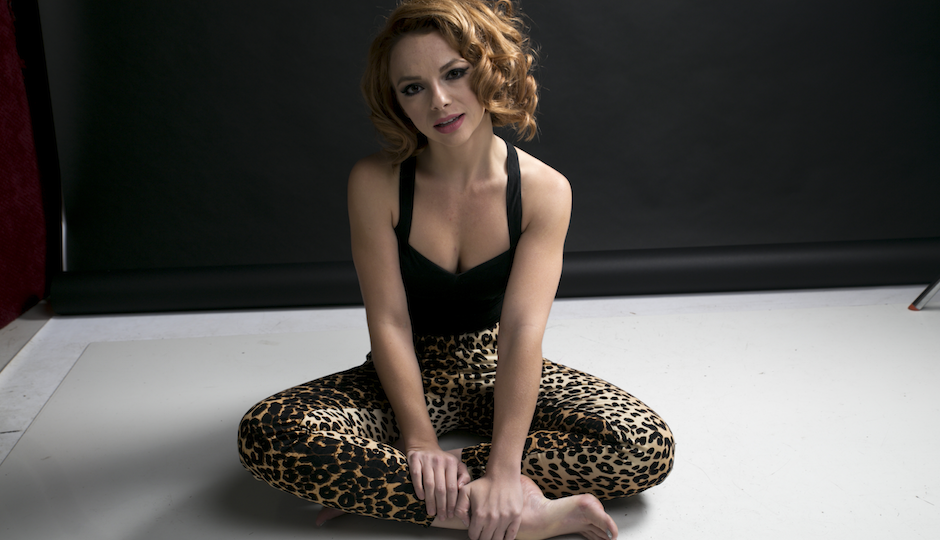 Roast of Your 15-Year-Old Self @ Good Good Comedy Theatre
This NY comedy show hosted by Alise Morales features comedians ripping into the people they used to be. Embarrassing secrets will be revealed. Featuring Nick Schug, Dan Vetrano, Molly Hanulec and more.

John Mayer @ BB&T Pavilion
The New York Times had an interesting article on John Mayer in March about how he put himself into exile following a those disastrous interviews in Playboy and Rolling Stone a few years ago. Apparently he’s slightly more mature and wants to be a mega-pop-star again. Whatevs.

The Kinetic Sculptures of Lyman Whitaker @ Morris Arboretum
This installation of wind-activated sculptures has been extended through the end of the year.

Slavic Bloc Party 2017 @ The Maas Building & 5th Side
A mellow garden party with music by Foreign Service (DJs Al Paschyn and Laris Kreslins) and a bonfire. BYO vodka and borsht, they say.

Nausicaa of the Valley of the Wind @ Ritz at the Bourse
A midnight screening of Hayao Miyazaki’s 1984 sci-fi anime epic about humans fighting bugs in a post-apocalyptic future or something.

Jim Florentine @ Punchline Philly
Standup comedy by the Crank Yankers veteran and host of VH-1’s That Metal Show. Through Saturday.

Dayne Jordan/DJ Ferno @ The Foundry
Upstart Philly hip-hop. Last I saw, Dayne Jordan and DJ Ferno were touring the world with DJ Jazzy Jeff for their Vinyl Destinations series. Here’s a motormouth track Dayne and Fern did together a couple years ago:

In the Presence of Wolves @ Bourbon & Branch
This prog-metal band from Philly released an EP called Of Two Minds, Stages 1-2: The Ape And The Cage in June. It’s really intense. But I guess you don’t get into prog-metal to chill out.

Cole Escola: Help! I’m Stuck! @ Good Good Comedy Theatre
A one-man show by Cole Escola of Difficult People fame. With special guest Patti Harrison. The early show is sold out, but you can still go to the 10 p.m.

Alejandro Escovedo @ Ardmore Music Hall
The veteran rocker from San Antonio released an excellent record last year called Burn Something Beautiful. According to No Depression magazine, Escovedo and his band are crushing it on tour right now.

Containment & Release Workshop with Doran George @ The Whole Shebang
LA-based artist/educator Doran George presents a workshop “informed by Somatic practices, improvisation, and performance art. Participants will explore physical encasement and extrication from light domestic and industrial materials, collectively making some of our bodies into ‘sculpture’ from which the contained person ultimately breaks free.”

A Corporeal Orchestration of Sounds @ Icebox Project Space
Artists Mina Zarfsaz and Matthew Belknap present “an interactive installation founded in the cross roads between the uniqueness of an individual, bit, beat, sound, and their ability — through collective intervention — to change not only the music, conductor, and orchestra but also the space itself.” Saturday is the reception. Runs through August 27.

Lynyrd Skynyrd/Hank Williams Jr. @ BB&T Pavilion
When these champions of southern rock come to town there are bound to be confederate flags on bumper stickers, shirts and hats all over the place. A real celebration of history!

Paved Paradise: A Summer Fundraiser for Vox Populi @ 990 Spring Garden Building
Vox Populi gallery suffered a major blow earlier this year when their 11th Street home caught fire. Help them get back on their feet with this outdoor fundraiser featuring food, music, “performances that will make your question your reality” and more.

Solar Eclipse @ The Sky
The ancient ones will again pass their dark scanners upon the face of their world. The luckiest of us will be ash when the light returns.