10 Things to Do in Movies, Comedy, Arts and More 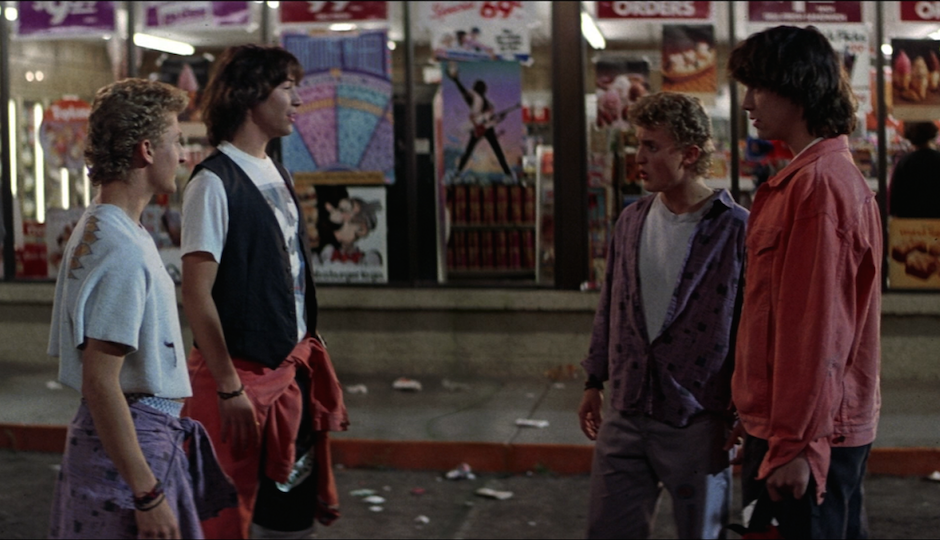 Bill and Ted’s Excellent Adventure @ La Peg/FringeArts | Wednesday, August 9
This didn’t occurred to me the first 100 times I watched this movie, but, like, were Bill and Ted stoners? What else would explain their poor attention span and low cognition? Not to mention their “be excellent to each other” mantra.

Gina Yashere @ Punchline Philly | August 10-12
Standup by the British comedian/actor. She popped up on The Daily Show in March as their British correspondent/resident Brexit expert. I trust buses!

Questival Philadelphia 2017 @ all over town | Friday, August 11
The details are vague about this “24-hour adventure race” but the photos show smiling people running and climbing walls and kayaking and stuff.

Night of the Living Dead @ TLA | Saturday, August 12
The TLA gets back to its movie house roots with a screening of George A. Romero’s 1968’s influential zombie horror classic.

Anna Drezen @ Good Good Comedy Theatre | Saturday, August 12
Standup comedy by the SNL writer/Reductress editor. She also the author of Reductress: How To Win At Feminism and How May We Hate You? Here she is as Shitty Bob Ross.