The Hit List: The 10 Best Shows in Philly in August 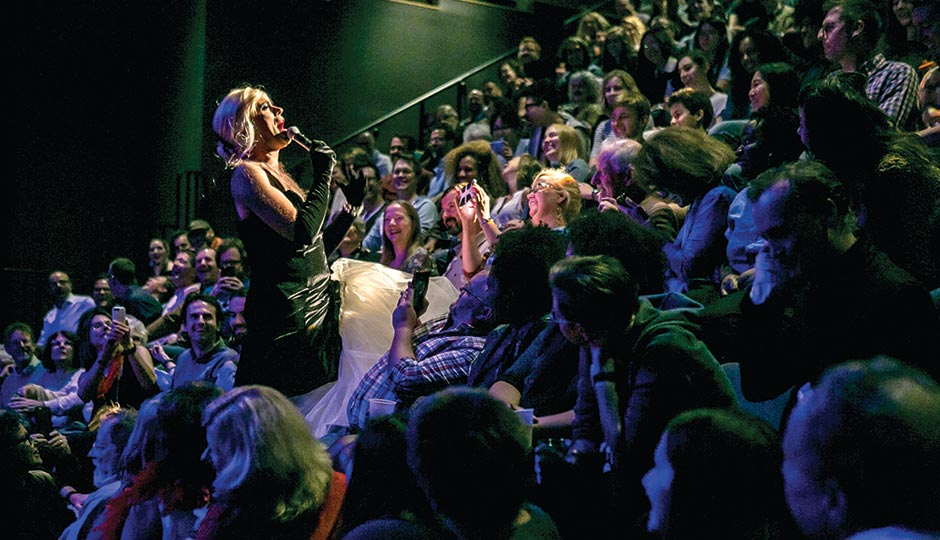 1. Roger Waters
It seems a full-blown Pink Floyd reunion is as likely as Jerry Garcia coming back from the dead, and Waters, the brain behind much of the band’s catalog, has hinted that this 60-plus-show tour may be his last. Expect tunes from Dark Side of the Moon, The Wall, Animals and Wish You Were Here, plus a mind-boggling stage production. August 8th, 9th and 11th at the Wells Fargo Center

2. “Mohamed Bourouissa: Urban Riders”
Look for depictions of the well-known urban cowboys of North Philadelphia in this exhibition of more than 85 works by the Algerian-born artist, whose media include photography, sculpture, drawings and video. $25 Barnes admission too steep? The museum is free the first Sunday of each month. Through October 2nd at the Barnes Museum, 2025 Benjamin Franklin Parkway

3. Earth Wind and Fire
Since its formation in 1970, EWF has taken only three years off, which might make this the hardest-working R&B band out there. For this show, they’ll be joined by freaky-deaky disco outfit Chic, as in, Aaahh freak out! August 1st at the Wells Fargo Center

4. 2nd Street Festival
This annual fest of bands, beer gardens and artsy crafts is one of our favorites. August 6th in Northern Liberties

5. Bethlehem Musikfest
Santana, Father John Misty, the Band Perry and Toby Keith are the headliners, for which you must pay. But the free events — polka bands, a guy riding an ostrich, and all sorts of other weird and wonderful acts — are worth the trip. August 4th through 13th

6. “Value Content/Valor Contenido”
This fascinating photographic exhibit documents 50 objects of personal, often nostalgic value sent by citizens of Medellín, Colombia, to citizens of Philadelphia, which shares the 75th degree west line of longitude with the South American city — and 48 objects we sent to them. Each item is accompanied by a handwritten note explaining who sent it and why. August 12th through October 1st at the Bok Building, 1901 South 9th Street

8. Godfather and Godfather II
Fortunately, they’ve excluded No. 3 from the screening, part of the Main Line art house’s “’Tis the Sequel” series. You can argue over which one is better. Also on the docket for later in the month: Alien and Aliens. August 15th and 16th at the Bryn Mawr Film Institute, 824 Lancaster Avenue, Bryn Mawr

10. Philadelphia Women’s Theater Festival
The big feature of the five-day event is Hear Me War. As the promo puts it, the musical “follows an all-female army as they travel to Washington DC to fight in their ultimate battle: dismantling the patriarchy.” We’re guessing if you voted for 45, you might want to head to the Shore that night. August 2nd through 6th at University of the Arts, 320 South Broad Street

Published in the August 2017 issue of Philadelphia magazine.