42 Things to Do this Weekend 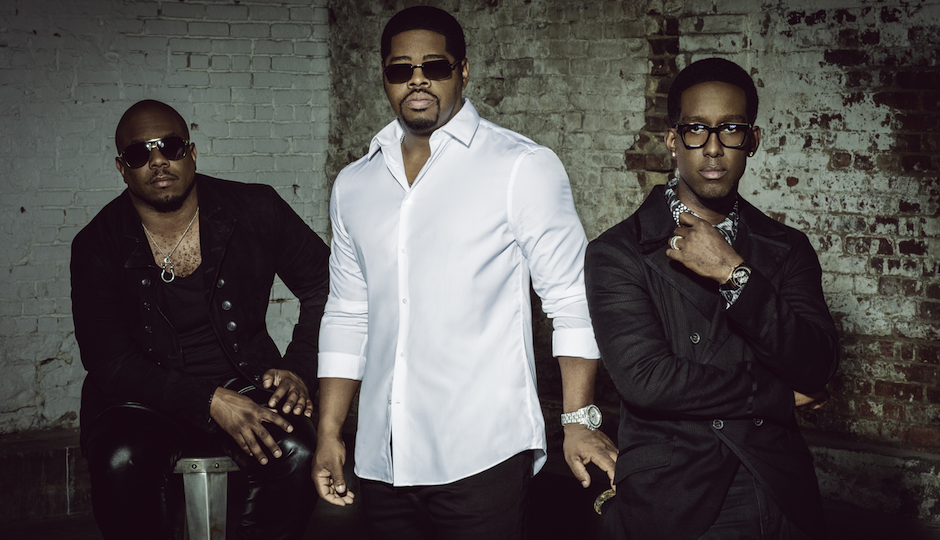 Alejandro Escovedo Band @ Sellersville Theater
The Austin rocker was there when punk was young, and he’s still at it, backed by an all-star band featuring Peter Buck and Scott McCaughey. His latest is Burn Something Beautiful, which dropped last year.

Emma Willmann @ Punchline
Standup by the comedian/actress/host of The Check Spot show on Sirius XM. Two shows a night on Friday and Saturday. Let’s go to the clip:

ZORN @ Century
Philly metal-punks Zorn welcome a new cassette into the world. Released on the Suicide Bong label, Cemetery Man is a heavy and agile, with blazing guitars and hellacious vocals that remind me of Starscream.

Evan Dando @ Fillmore Philly
The Lemonheads frontman continues to tour in support of the reissue of 2003’s heart-on-sleeve acoustic album Baby I’m Bored, Dando’s first solo record. I always thought that was him on the cover, but it’s his wife Elizabeth Moses. Wikipedia says they’re separated, which I hope is not the case. Can’t imagine sitting there night after night at the merch table next to a stack of LPs with your estranged wife on the cover.

Hir @ Louis Bluver Theatre at the Drake
Theater critic David Fox had this to say about this Simpatico production: “The twists and turns of Taylor Mac’s script are perhaps its most startling quality (and that’s saying something!). Nothing is sacred here — war, the military machine, drug addiction, safe spaces, and even gender politics are skewered with equal savagery. It’s also often laugh-out-loud funny.” (Read the entire review here.) Runs through June 25.

Diana Krall @ Kimmel Center
The New York Times talked to Krall the other day, calling her “easily the most high-profile female jazz artist of her generation.” Give it a read.

Cannibal Ox @ Voltage Lounge
The underground Harlem hip-hoppers dropped their first record in 2001, and their second in 2015. So, no, there’s no new record to report this time around. But any appearance by Cannibal Ox is a welcome sight.
Lady Antebellum @ BB&T Pavilion
The country music trio recently reunited and released Heart Break. They were only broken up for two years. So, yay.

Wilbur Records Release Show @ Bourbon & Branch
Not sure who’s releasing what, but I like the lineup: 56MEN, Teen Dads, I Think Like Midnight and Mike Simmons 7@7.

Solow Fest @ lots of places
The festival of daring dance performances continues through Sunday. All shows are pay-what-you-can. Before you say you don’t think you like dance, check out the calendar.

Ghost Hunt @ Eastern State Penitentiary
Tell me something, Ghost Hunts USA: What will you do with the ghosts when you catch them? Friday and Saturday.

Sevendust @ Electric Factory
The Georgia nu metal veterans will play their 1997 debut record in its entirety. Here’s a classic love song from that era.

Cheerleader @ Johnny Brenda’s
Sweet, smart indie rock from Philadelphia. Their most recent record is Feel Like That, which came out last month.

New Kids on the Block/Paula Abdul/Boyz II Men @ Wells Fargo Center
A show like this boasts an impressive number of hits per minute: “Cold Hearted,” “End of the Road,” “Please Don’t Go Girl,” “Opposites Attract,” “Motownphilly,” “You Got It (The Right Stuff)” “Straight Up,” “I’ll Make Love to You,” “Forever Your Girl,” “This One’s for the Children.” As to which ones still hold up, that’s your business.

MOVE Historical Marker Ceremony @ Osage Avenue and Cobbs Creek Parkway
A historical marker will be installed at the location of the 1985 MOVE bombing where 11 people were killed by a Philadelphia police firebomb. Local students raised money and gathered signatures to petition the Pennsylvania Historical and Museum Commission to make this happen.

Biz Markie @ Summerfest
A free show to celebrate the opening of the Midway at the Riverrink’s Summerfest, which features boardwalk-style games and rides, including a ferris wheel.

Palm @ PhilaMOCA
If I say “avant garde” will you stop reading? Because I don’t want you to stop reading, but adopted Philadelphians Palm play some crazy deconstructed indie rock and there just aren’t any perfect words for it. The guitars move to sneaky, secret rhythms that a robot will tell you is in perfect sync with the drums, but in your heart you know both instruments are conspiring against you. Like maybe they’re withholding bits just to keep the songs staccato and your nerves on edge. The vocals are the lifeline, but don’t look now, you’re clinging to snakes. The new release is Shadow Expert. It’s really kind of sort of avant garde.

Manayunk Arts Festival @ Main Street, Manayunk
Giant arts fest, with lots of art to look at and/or purchase in the fields of jewelry, glass, ceramics, fiber and more. So big there’s a shuttle bus. Saturday and Sunday.

OhBree @ Johnny Brenda’s
This eight-piece dorkestra’s got some serious musical chops, which makes their decision to make evil cabaret music all the more entertaining (and puzzling).

A Letter From Syria @ Painted Bride
Kinan Abou-afach & Friends present “an evening of music saturated with unique scales, improvisation, and rhythmic grooves, all intermingled with freely constructed jazz.” Listen to some of Abou-afach’s music here.

The Lord Of The Rings: The Return Of The King w/ Philadelphia Orchestra @ The Mann
Members of the Orchestra perform the score to the Oscar-winning conclusion to Peter Jackson’s Tolkien fantasy while you watch the film. I wrote some Tolkien jokes here.

Parker Gispert @ Johnny Brenda’s
The lead singer of the Whigs — the band from Georgia, not the Afghan ones — plays plaintive roots music.

The Improbables @ The 700
This veteran NJ/Philly trio’s got some bluesy swagger and garage rock strut. Full of fuzzed-out guitars and wildman vocals from Dave Reis, the new Object To Be Destroyed gets the record release treatment. Fun as hell. Listen.

Imelda May @ Union Transfer
The Irish singer-songwriter has a deeply personal new record, Life Love Flesh Blood, produced by T. Bone Burnett. It’s bluesy and rockin’. Bob Dylan likes her, so maybe you oughtta give her a listen?

Dead & Company @ BB&T Pavilion
This Grateful Dead cover band features actual members of the Grateful Dead, including Bob Weir, Bill Kreutzmann and Mickey Hart plus John Mayer who really reminds me of Jerry Garcia in a lot of ways.

Doug Loves Movies Podcast @ Helium
Doug Benson’s so committed that even his non-weed podcasts get recorded at 4:20. In case you haven’t heard it, Doug Loves Movies is Benson’s very loose comedy show that pits funny people against each other in a movie trivia/being funny contest. There was also one on Saturday but it’s sold out.