17 Best Outdoor Festivals and Concerts in Philly This Summer

Whether you’re into mainstream pop, indie songwriters or cover bands, there’s an outdoor music festival with your name on it. 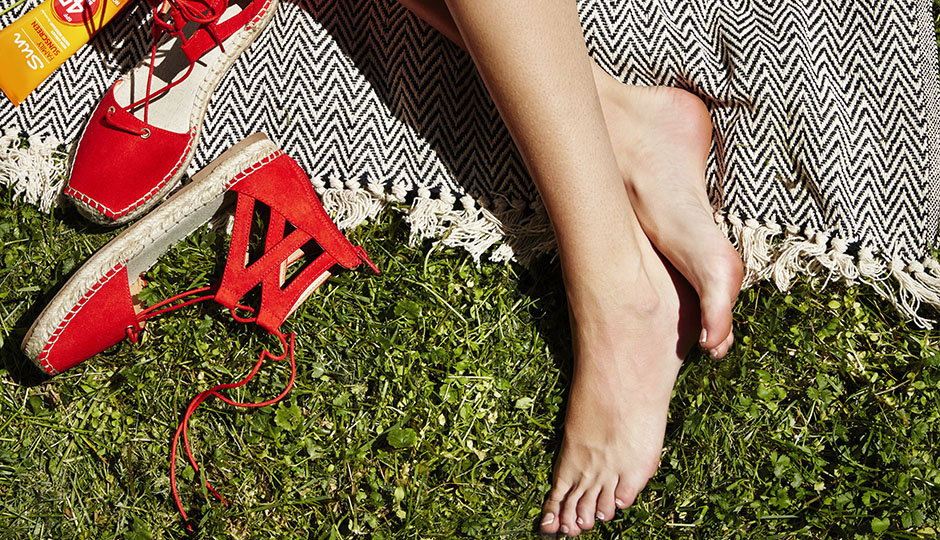 This trippy fest in the Pinelands has dozens of bands — including the West Philadelphia Orchestra — plenty of art, and unusual workshops like backpacking on a budget, acro yoga, improvisation for non-musicians, and the mysterious “mushroom medicines.”

Questlove & Co. swing back into town for the band’s outdoor show at Festival Pier. For this 10th edition, Pharrell headlines, and expect surprise guests. (Last year, we got Will Smith!)

Neighbors get together on each other’s porches for DIY concerts. As of press time, more than 35 bands and artists had signed up.

The Odunde Festival, held in Grad Hospital, is billed as the largest African-American street festival in the country. The drum circles are the stuff of legend.

Yes, it’s in Delaware, but this is the single largest music festival in the tri-state area, with close to 150 bands (Weezer and Chance the Rapper among them) over four days. Last year, more than 70,000 camped out — so consider one of the luxury glamping options.

Scores of local bands and musicians perform free sets on Philly sidewalks and streets and in parks all over town on the first day of summer.

The only downside to this being an outdoor show (it’s at the BB&T Pavilion in Camden) is that you won’t get quite the same concentration of secondhand marijuana. John Mayer fills in for the late Jerry Garcia.

Every year, the energy company sponsors festivals at Penn’s Landing celebrating different ethnic groups. The colors and foods at the African iteration and the Festival of India are unforgettable.

R&B queen Mary J. Blige is at the helm of this Parkway concert. Fireworks at 9:30 p.m. Not feeling outdoorsy? Watch the whole thing on NBC 10.

In between shows in Canada and Europe, the pride of Doylestown squeezes one in on the sand in A.C.

Each year, the Orchestra takes over the Mann for a series of crowd-pleasing performances. Think Tchaikovsky with fireworks, not Stravinsky.

No one does the block party quite like NoLibs. Lots of local bands, lots of food, and, of course, the proverbial beer garden.

Break out the tent and sunscreen. Four days, eight stages, and plenty of great music year after year in Schwenksville.

September 2-3: Made in America

Something like 100,000 people hit the Parkway for Jay-Z’s star-studded concert extravaganza.

First published as “Festivals” in the June 2017 issue of Philadelphia magazine.

» See more from our Ultimate Outdoors Guide to Summer in Philadelphia