The xx, The Sword, Perfume Genius, Bush Tetras and more. 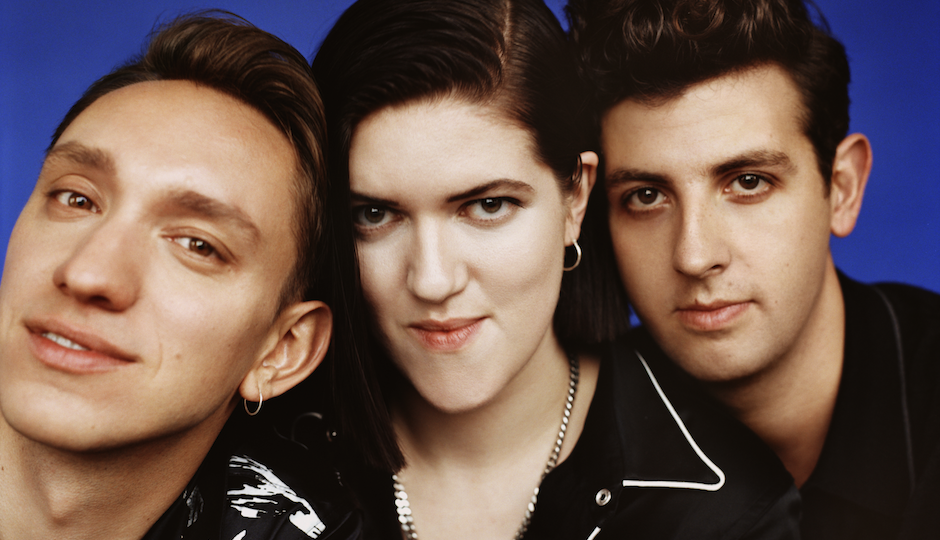 The xx @ The Mann | Wednesday, May 17
Wouldn’t it all be so dreadful — the profound sparseness of the sound, the oft-declared shyness of the players, the lowercase — if The xx sucked? Lucky for them, and for us, this British electronic pop trio is kind of amazing. Released in January, their third record I See You pretty much cemented their status as a band of note, with singer Romy Madley Croft (omg that’s her middle name) reaching new emotional heights and depths. At this show under the stars, contemplative ecstasy will stream through the crowd like neutrinos.

Charly Bliss @ Boot & Saddle | Wednesday, May 17
Yeah, Charly Bliss is pretty ’90s. NPR nailed the namechecks — Weezer, Veruca Salt , Letters To Cleo — in its review of the band’s debut record, Guppy. But there’s too much joy in what Charly Bliss does do to dismiss them as merely retro. I’d been listening to The xx all morning before I put these guys on and it was a revelation: Oh yeah, rock ’n’ roll can be fun.

Drew Holcomb and the Neighbors @ Fillmore Philly | Wednesday, May 17
Holcomb may be too content to wallow in well-worn musical quicksand, and he might not have anything new to say — “When I watch the news, man it just gives me the blues” he sings in the song below — but he means it when he says it. This is earnest, plainspoken, well-groomed, hat-wearing, irony-free Americana.

The Sword @ Underground Arts | Thursday, May 18
With their classically angular riffs and space cadet lyrics, The Sword will probably always be the redheaded stepchild of heavy metal, but they bring it on every album and at every show. “Apocryphon” remains their masterpiece:

Perfume Genius @ Union Transfer | Thursday, May 18
Quoth The New Yorker: “In his lyrics, Mike Hadreas, the thirty-five-year-old musician who records as Perfume Genius, expresses a relationship to the body that is at once violent and tender. He glorifies abjection, and lavishes sweetness on images of grisly decay.” I’ll buy that, but this video gave me allergies.

Thin Lips @ Everybody Hits | Thursday, May 18
Just a reminder that these Philly punks are excellent and the Cages is a great place to see a show.

Pharmakon @ PhilaMOCA | Thursday, May 18
Margaret Chardiet makes industrial noise. Like, literally sometimes. Take this new song; it sounds less like music and more like old dump trucks being lifted by cranes. In a good way. But the video’s all about the human touch: warm, gooey, hairy. It’s probably not precisely NSFW, but your boss will wonder about you if they catch you watching.

Bush Tetras @ Johnny Brenda’s | Saturday, May 20
As time goes on, the music stays the same but the tags keep piling up: no-wave, new-wave, dance-punk, post-punk, punk-funk. “Legendary” and “influential” are also solid descriptors for a New York band that tried to warn us back in 1981 about the growing creep problem. We didn’t listen, and here we are surrounded by creeps.

Rose McDowall @ PhilaMOCA | Sunday, May 21
Best known as half of stylish ’80s Scottish new wave/punk duo Strawberry Switchblade, Rose McDowall is still stylish and still punk. The re-release of some of her old records a couple years ago means she’s back on the road, playing sweet songs about dark things.