What’s Coming Up in Dance, Theater, Movies and Comedy 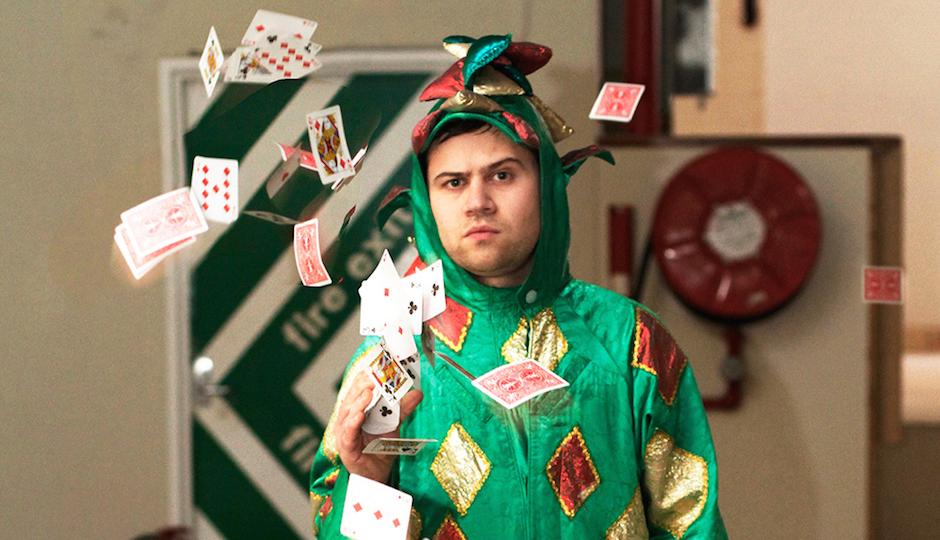 BalletX @ Wilma Theater | April 26-May 7
The Philly-based contemporary ballet company presents “Spring Series 2017″ which features “the U.S. premiere of Cayetano Soto’s Schachmatt, the Philly return of Matthew Neenan’s The Last Glass (2010), and a world premiere by 2017 Choreographic Fellow and PHILADANCO! alum Tommie-Waheed Evans entitled In Between the Passing.”

(Un)Witnessable: Holocaust in the East @ Perry World House | Wednesday, April 26
“After the war, the destruction of Jewish communities was not featured prominently in Soviet postwar commemorative practices that favored the memory of heroic military fighters and the victory over fascism. This discursive repression persists in independent Belarus, where war memory is largely oblivious to issues of local participation and the erasure of the rich Jewish past.” Keynote address by historian Anika Walke.

Philadelphia Independent Film Festival @ area theaters | April 26-30
Features, short films and music videos will screen at several locations around town, plus lots of discussions with the filmmakers. Too many events to list here, but some highlights include Paul Ruven’s thriller R U Safe?, Russ Emanuel’s sci-fi thriller Occupants and Lindsey Copeland’s drama Hedgehog.

KYL/D @ Prince Music Theater | April 27-29
Kun-Yang Lin/Dancers perform “home season,” a program featuring Santuario (“a moving response to the tragic shootings at Pulse Nightclub in Orlando”) and One: Immortal Game (“an exploration of humankind’s rituals surrounding the drive to win”).